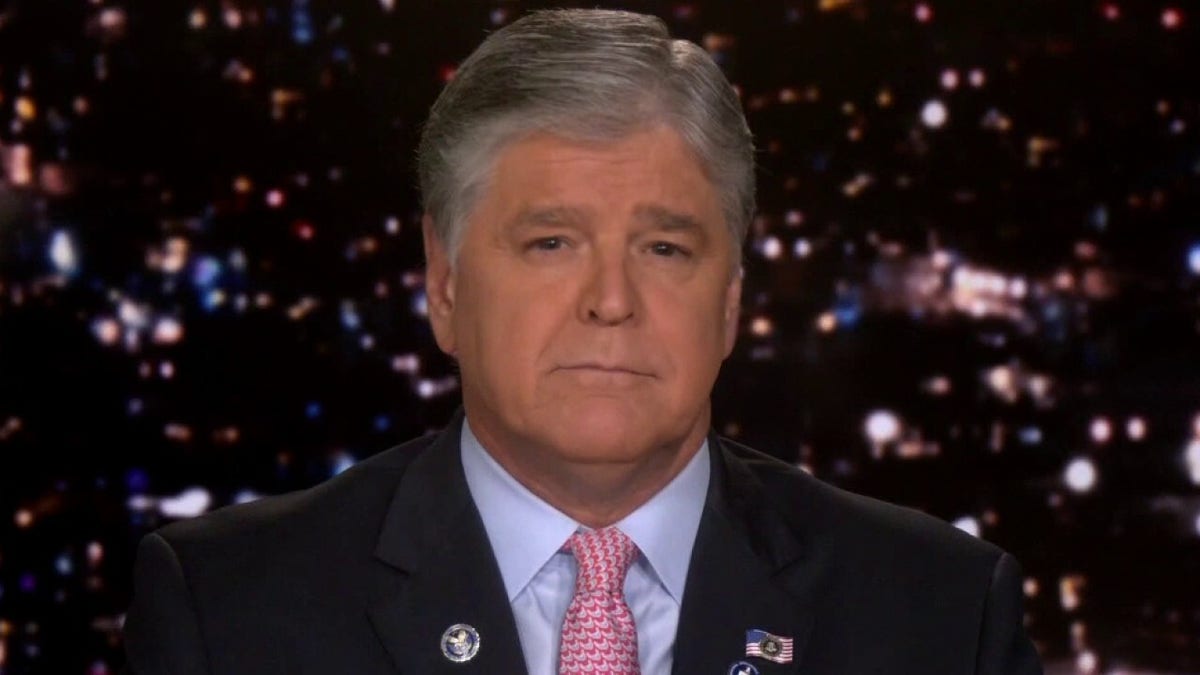 Fox News host Sean Hannity sounded off on President Biden and the Taliban on Thursday’s “Hannity” after the terror group announced the return of public executions and amputations as means of punishment in Afghanistan.

“Tonight, the so-called businesslike and very professional Taliban, as the White House tells us, those terrorists, they just made a big announcement. Public executions, public amputations, they’re back. Very professional, very businesslike of them. One Taliban official telling the Associated Press, quote, ‘Everyone criticized us for the punishments in the stadium, but no one will tell us what our laws should be,’ period.”

In light of the Taliban’s recent revelation, Hannity questioned whether or not the leverage Biden and his administration touted still exists in the fight to rescue trapped Americans and ripped their claims about the “inclusiveness” within the new Afghan government.

Hannity also railed against the president for essentially taking a day off despite the country experiencing a plethora of crises that are negatively impacting the American people.

“In the midst of all these serious crises, well, guess what Joe Biden was doing? Absolutely nothing,” he said. “[Biden] decided to take the day off. No public events, no speeches, no high profile meetings, just a day off for the hell of it in the middle of the week. Well, I take that back. He did have lunch with Vice President Kamala Harris, our border czar, who never goes to the border. At 12:30, it was is a big day. They might have even had cocktails. Who knows. You know who did not have a day off? Our Customs and Border Patrol agents.”

Hannity went on to discuss Biden’s handling of the southern border crisis, claiming that his termination of Trump’s “Remain in Mexico” policy and border wall construction has played a large role in the influx of migrants entering the U.S.

He also claimed Biden and his administration are now lying to the American people about deportation numbers and their claims that the border is not actually open.

“Joe and Kamala, they told these migrants to come. Joe ended catch and release. He abolished Trump’s stay in Mexico policy. He stopped the border wall construction now. Yup. Since Joe’s been president, over a million five illegal immigrants have poured across the border during Biden’s yet first unfulfilled year in office, there’s still more time to go. Now, most of them have been admitted into the US, just processed.” 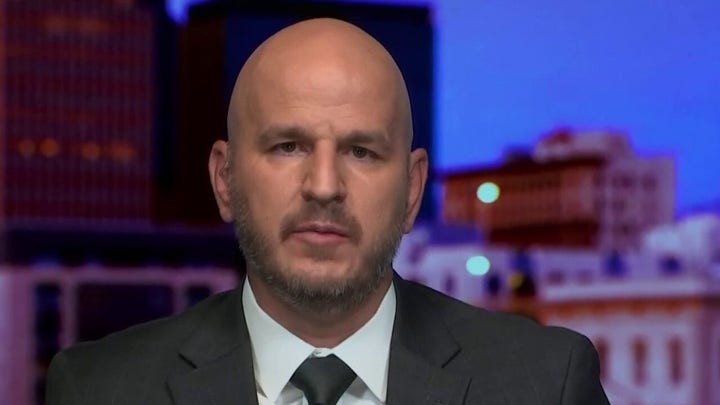 Hannity argued that as a result of Biden’s immigration policies, Border Patrol is now dealing with ‘an impossible situation” and torched the White House’s push to abolish “racist horses and racist Border Patrol officers,” citing claims that the move is a “deflection.”

“According to Democrats, there’s nothing wrong with the horrific conditions under that Del Rio Bridge, you know, where over 10,000 illegal immigrants are stacked on top of each other in squalid conditions. Instead, the real problem, they’re saying those racist horses and racist Border Patrol officers that ride the horses were trying to do their jobs.”

Hannity asserted that the American people “deserve better” than Joe Biden amid a pandemic, claiming “there’s no end in sight.”

“Joe Biden can try and deflect,” he said. “He can take days off. He can spend weekends on a beach in Delaware riding his little tricycle or whatever you call a bicycle thing of his. He can twiddle his thumbs. He can take his nappy poo and he can have his warm milk. But the American people, they deserve better.”

Joshua Dudzik is an associate editor at FoxNews.com