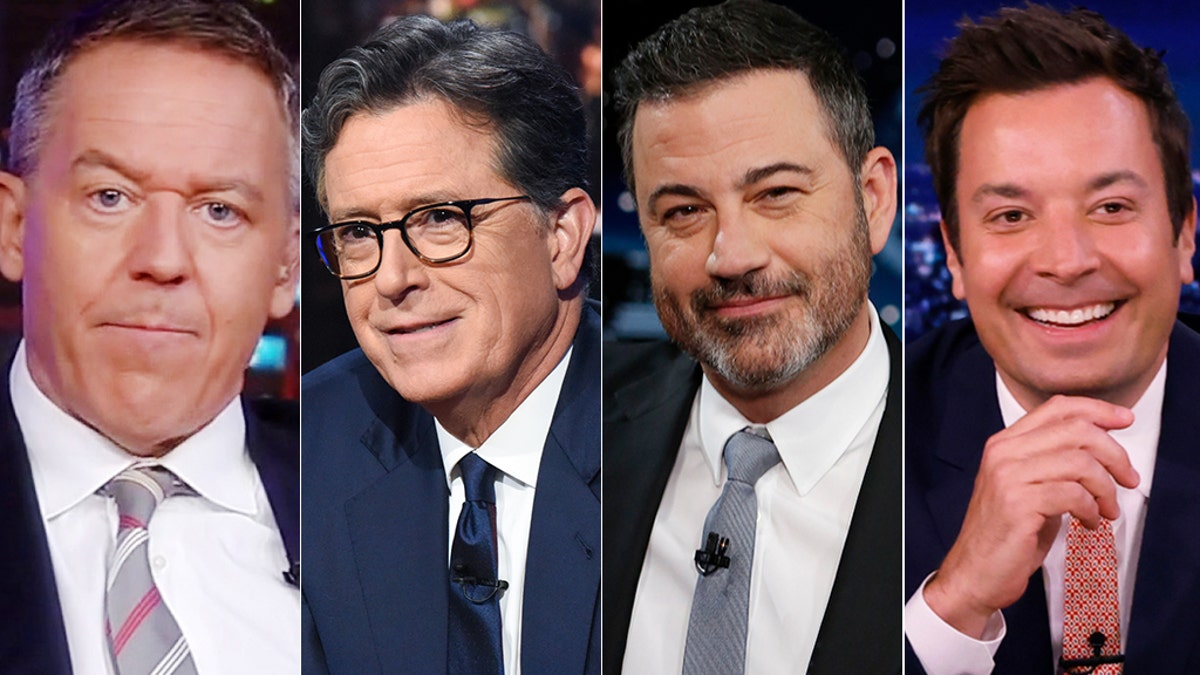 Fox News’ “Gutfeld!” beat all the other late-night shows Wednesday after the liberal hosts collectively hyped their so-called “Climate Night.”

However, none of them topped Greg Gutfeld, whose show landed in the #1 spot with 1.89 million viewers.

Wednesday’s “Gutfeld!” had a lively lineup with Fox News contributors Kat Timpf and Guy Benson, Fox Business host Dagen McDowell and “The Rubin Report” host Dave Rubin, as well as a special appearance by Fox News’ Tucker Carlson, who debated with Gutfeld over whether which CNN anchor, Chris Cuomo or Don Lemon, is the “dumbest.”