Gowdy obliterates Democrats for walking away from bipartisan police negotiations 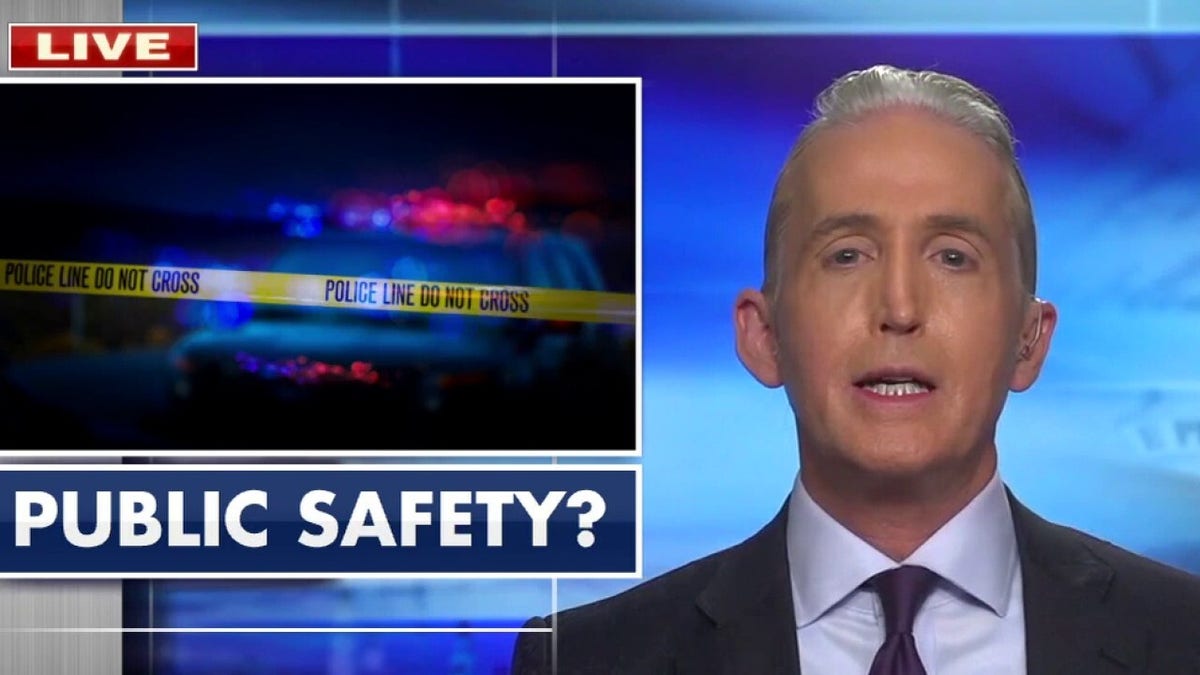 The months-long bipartisan negotiations came to an abrupt halt last week after Scott’s Democratic colleagues signaled they were no longer willing to engage in the discussion, despite reaching some agreements on issues like banning chokeholds, curbing the transfer of military equipment to police and increasing funds for mental health programs.

“The murder rate in this country increased last year in historic numbers, and this year is not looking much better,” a frustrated Gowdy told viewers. “But some on the left decided that rising violent crime rates and historically high murder rates make the perfect time to defund the police.”

Gowdy, who characterized Scott as someone “who experienced the good and the bad from law enforcement in ways many of us never will,” credited the senator for initiating the congressional effort.

“He remains committed to a justice system that is worthy of our highest expectations,” Gowdy said. “For the better part of the past two years, Senator Scott has been trying to perfect our justice system. Last summer, he was left alone at the bargaining table by Kamala Harris, who decided her ambition was more important than perfecting our justice system.”

“Now Tim Scott is left again, abandoned,” Gowdy continued. “The media, of course, will blame the Republicans. They are only useful to the D.C. media when they agree with Democrats,” he charged. “No criticism for Kamala Harris or other Democrats who walked away. Instead, the media saved this condemnation for Tim Scott.”

last week put the blame on Republicans for rejecting even “modest reforms.”  The failed effort followed high-profile police killings last year of Black people, including in Minneapolis and Breonna Taylor in Louisville. Biden on Wednesday called Floyd’s killing “a stain on the soul of America,” adding, “We will be remembered for how we responded to the call.”

“I want you to imagine in the quietness of your own mind, a Black Republican from the deep south, his own life informed and instructed by interactions with police, willing to take on a difficult but essential top topic, sitting alone at the negotiating table,” Gowdy fired back. “There is no political upside for Tim Scott. Criminal justice reform is not a burning issue on the right. It is not the path for electoral success for Republicans,” he underscored.

“If you accept that defunding police is never the right solution, it is dumb when the nation is in throes of a violent crime wave, come back to the table,” Gowdy said. “I promise you will find Tim Scott is still there.”

Yael Halon is a reporter for Fox News.