Gingrich knocks Milley: ‘So incompetent’ he revealed extent of socialism in military 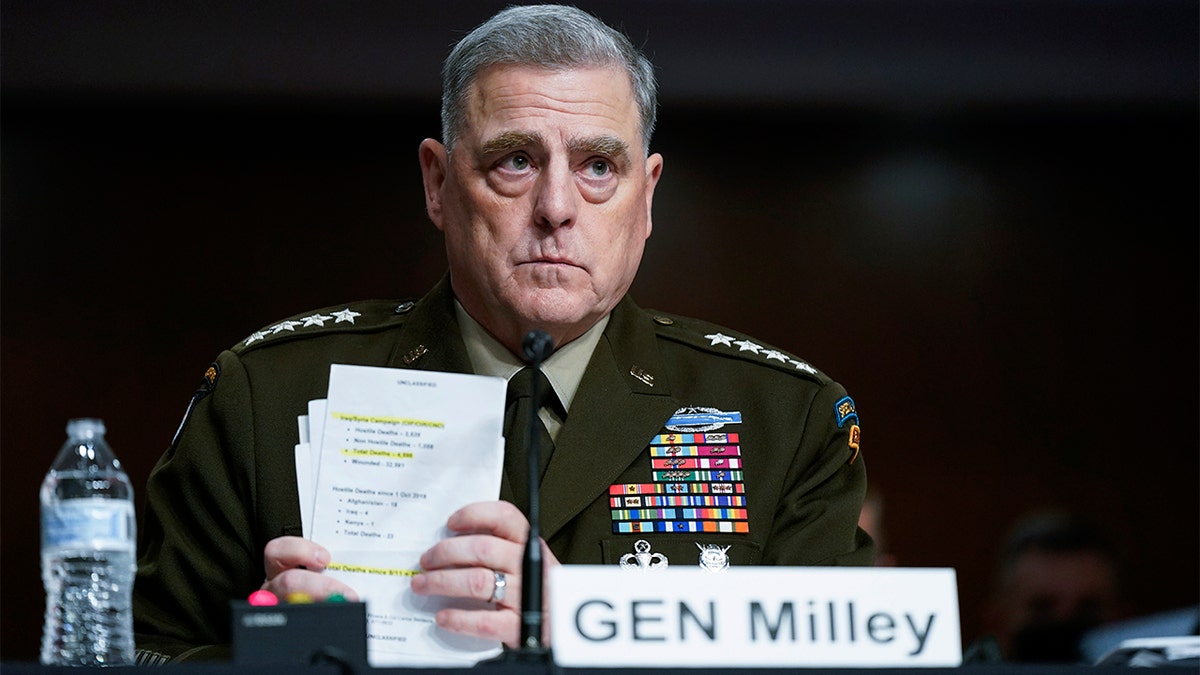 Joint Chiefs of Staff Chairman Gen. Mark Milley is owed a “debt of gratitude” from the American people for singlehandedly exposing the extent to which Obama-era socialism has infected the United States military, former House Speaker Newt Gingrich said Wednesday

Gingrich told “Fox News Primetime” the proverbial “disease” is not one of the brave rank-and-file servicemembers, but one spread by politicized and incompetent leadership from the top of the Pentagon, thanks in part to “nutty” people that Presidents Obama and Biden installed in the bureaucracy.

He responded to host Ben Domenech’s comments that the military’s top brass is more focused on their personal career and wealth, as they are often vying for positions on Defense contractor boards like that of Raytheon – which Defense Secretary Gen. Lloyd Austin III, Ret., served on between his enlisted service and Biden administration role – and that in doing so, they must adhere to “woke” or left-wing and corporatist orthodoxy.

“I think you first have to recognize that this is part of a larger problem – the big government socialism which now dominates our elites corrupts everything it touches. It corrupts FBI and Justice Department [and] schools where students who can’t pass any tests it corrupts our major corporations,” he said. 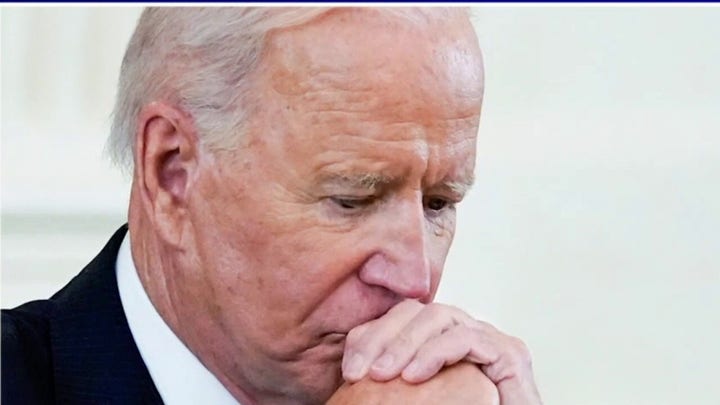 “So, of course the same disease, the same kind of spreading across the land of these kind of corrupt ideas have hit the Pentagon,” the former House Speaker noted.

“And people like the General Milley, you know, he did this. And he decided from Obama to Biden — which is the same system, Obama began the corrupting of America and someday people will write about how much his appointees and his policies and his rhetoric undermined America and weakened America and increased, by the way, racial tension in America,” Gingrich continued.

Obama’s orchestrated shift of America toward the socialist left, Gingrich added, was compounded by “his vice president, [who] brought even nuttier people to be a part of the government.”

“The depth of corruption, which is at the heart of big government socialism, is a topic that hasn’t even begun to be discussed yet. It’s a moral corruption. It’s a corruption which breaks the law. It breaks the law at the border. When 400,000 people cross the border every month, that’s a level of law breaking a level of corrupt behavior that astonishing, and you find it every aspect of the current system.”

Regarding the military specifically, Gingrich said the top brass had, by 1990, transformed to a markedly better system than in the Vietnam era – but that since then it has been back on the downswing:

“I have to say we all owe General Milley a debt of gratitude: He is so incompetent. He is so blatantly obvious, he lies so clearly in public, what he says is so clearly despicable, that anybody who has any sense at all knows this guy shouldn’t be chairman of the joint chiefs and tells you how sick the system is that the system thinks it’s fine,” he said.

“There is something deeply sick about the idea that starting tomorrow this corrupt group of left-wing ideologues is going to monitor every soldier, sailor, marine, Coast Guard and airman. I find that so unamerican, so much like Chinese communism or the Soviet communism that it is – I’m surprised the American people aren’t in rebellion.”

All personnel will now have to go through “continuous vetting” and may soon be subject to surveillance of their social media posts in an attempt to spot extremists, Fox News previously reported.