Parents slam Facebook for targeting children: ‘I don’t trust anything on social media’ 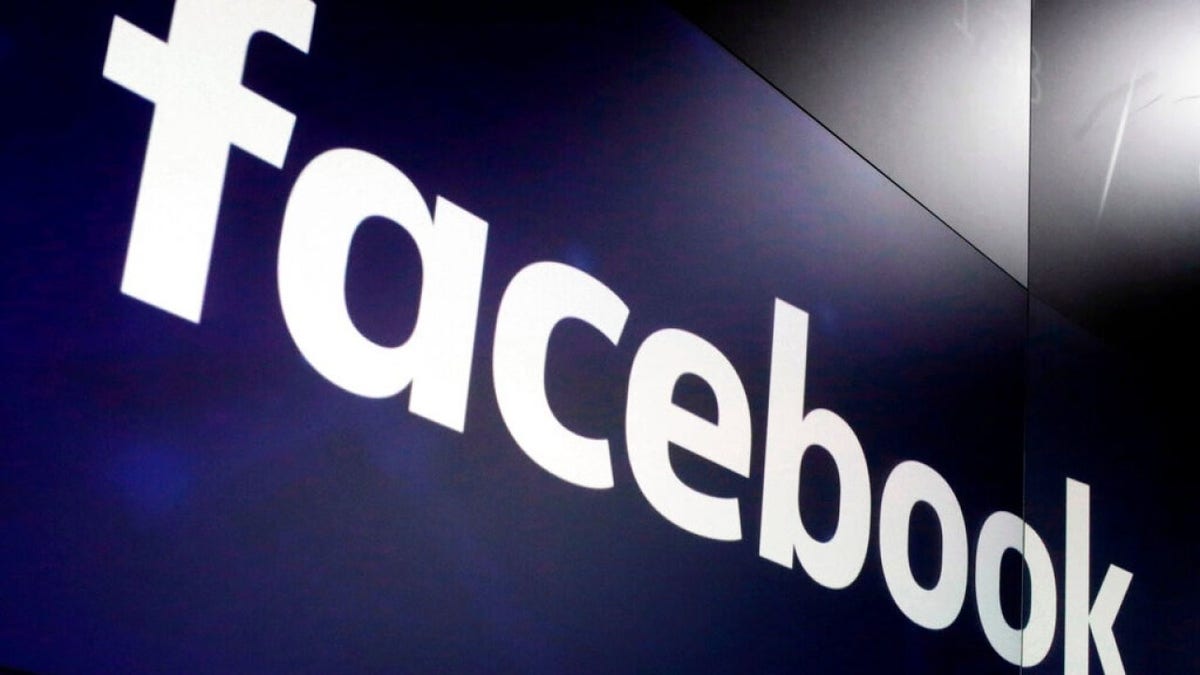 Parents slammed Facebook on Thursday, saying they “don’t trust anything on social media right now” following a report that referenced the platform’s own internal documents admitting that their products, including Instagram, harm the mental health of children.

Speaking from California, mother Danielle Bloom, a psychotherapist, told “Fox & Friends First” on Thursday that “there is not one picture on Instagram that is not filtered and showing a façade of perfect moments, which only further make children and adults feel worse about their body image, about their lives, about their circumstances.”

“You can accidentally click on something and see something really bad and then it could scar you for life,” she said.

The Blooms’ comments come as leaked internal documents reportedly showed that Facebook described children as young as 10 as an “untapped audience.”

“Why do we care about tweens?” the New York Post reported, citing one document from 2020 obtained by the Wall Street Journal.

“They are a valuable but untapped audience.”

Facebook reportedly formed a team to study preteens and how its platforms can compete with newer social media apps, including Snapchat and TikTok.

Bloom said the reference to tweens as an “untapped audience” is “terrible.”

She noted that children have been homeschooled for a year-and-a-half during the coronavirus pandemic and said she worries social media apps “want them even more addicted and not be kids.”

On Monday, Facebook announced that it will pause the release of “Instagram Kids” following the release of the “Facebook Files” and increased scrutiny over the company’s impact on its youngest users.

The Blooms spoke on “Fox & Friends First” on the same day lawmakers grilled Facebook’s global head of safety in hearings that aimed to understand how much the company knew of data that indicated the harmful effects of the platform’s products on teenage users. 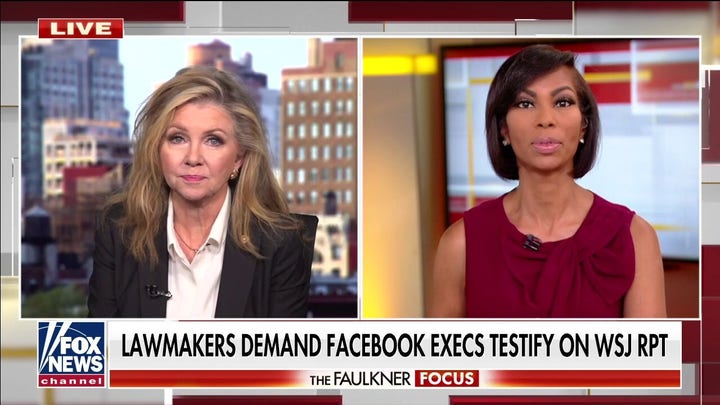 Facebook’s Antigone Davis appeared in a video feed before the Senate Subcommittee on Consumer Protection, Product Safety and Data Security on Thursday morning to address the reports. The hearing opened with the committee members reading statements on the intent of the session, which focused on Facebook’s alleged misuse of its position and influence.

Davis read a prepared statement in which she made a seemingly robust defense of Facebook’s practices regarding teens and safety. She highlighted research that Facebook claimed instead was more of a help than a hindrance to mental health and well-being of teenagers.

Facebook leadership has already testified before Congress multiple times – most recently earlier this year on the spread of misinformation across social media platforms, including Google and Twitter.

This week, Missouri Sen. Josh Hawley announced he is introducing legislation that would establish a federal tort against social media companies in attempt to hold them accountable if they cause bodily or mental injuries to children. 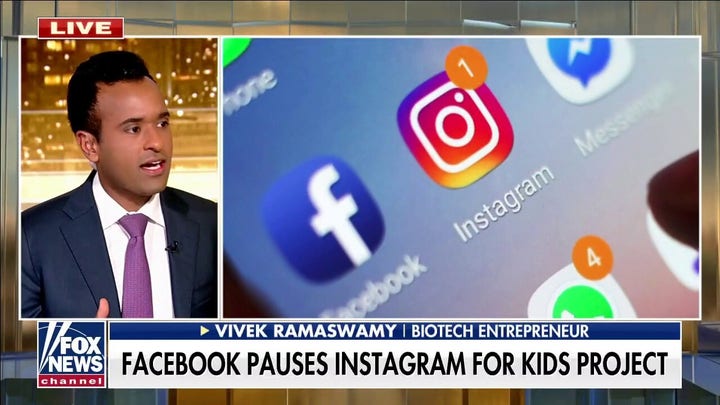 Also appearing on “Fox & Friends First” on Thursday, Willie Preston a father of six from Chicago, noted that parents have “so many things to worry about and social media is on top of the list right now.”

Preston, who spoke alongside his 11-year-old daughter Brittanie, argued that “there are so many unknowns and known dangerous elements that can come from social media.”

“The fact that we have these big, huge companies dedicating their resources to simply trying to make sure they that make an extra buck and extend the life of their business through our children is really scary,” he continued.

“I am happy someone in Congress is taking a strong look at this and hopefully [will] do something about it.”

In a blog post, Facebook’s vice president of research, Pratiti Raychoudhury, responded to the Wall Street Journal Investigation and wrote, “It is simply not accurate that this research demonstrates Instagram is ‘toxic’ for teen girls.”

“The research actually demonstrated that many teens we heard from feel that using Instagram helps them when they are struggling with the kinds of hard moments and issues teenagers have always faced,” Raychoudhury continued.