HomemediaNYC mayoral candidate: Democrats have become 'too complicated,' failing to reach the...
media 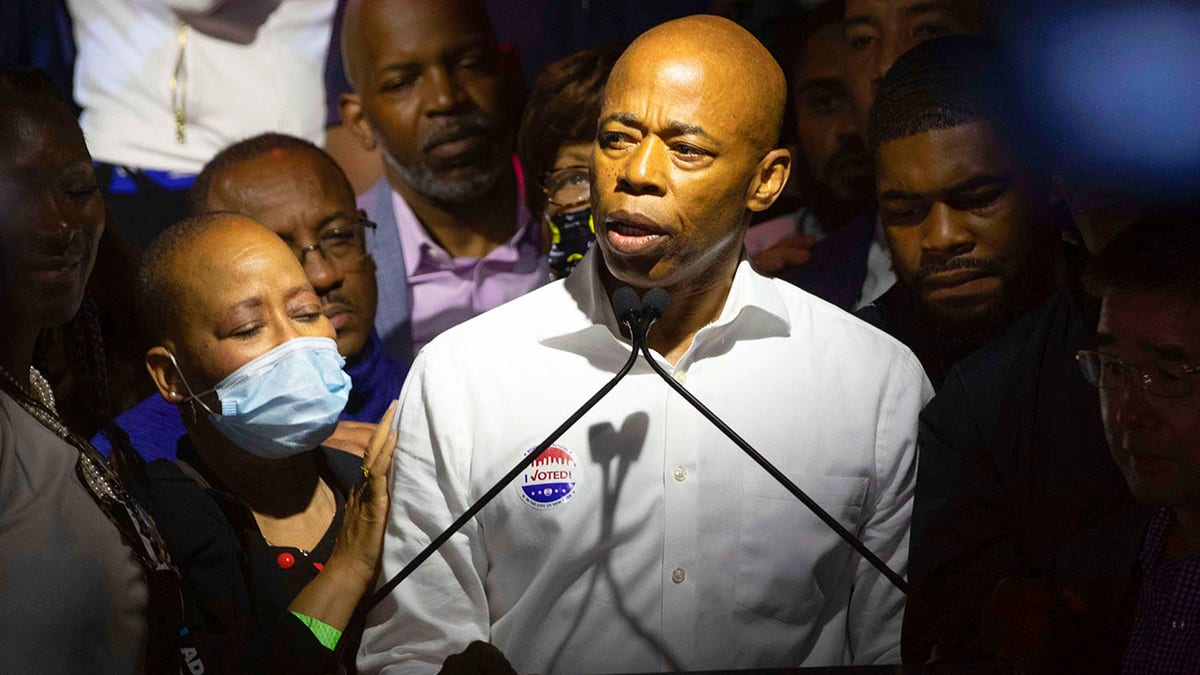 Democrat New York City mayoral candidate Eric Adams said his party had become “too complicated” when asked to explain a drop in minority support for Democrats in the past election.

President Joe Biden’s November victory showed a drop in Black and Hispanic support from 2016, alarming Democrats about a possible trend toward Republicans.

“Well, I believe that we’re not spending enough time on the ground,” he told the “Ezra Klein Show.” “We’re not dealing with those kitchen-table issues. New Yorkers and Americans are not complicated at all. They want to get up in a place that’s their own. They want to go to a place where they’re gainfully employed — an honest pay for an honest day. They want their children to be educated in an environment where they can be ready for the future. And they want to be safe.”

Adams, who is favored to win the general election race to replace term-limited Mayor Bill De Blasio, D., said it was time for the “city just to do its job.” The Brooklyn Borough president and former New York Police Department captain is a liberal Democrat, but his triumph in the crowded Democratic primary was seen as a triumph of the more moderate wing of the party over its left-wing flank.

His law enforcement background wound up being beneficial as a homicide and overall crime spike in the city alarmed voters and became the key issue in the race. He opposed defunding the police.

“Residents have done their jobs for years. The city has not … And until Democrats understand that is all Americans and New Yorkers are asking for, we’re going to continue to lose people in the party. We have to rethink it. We’ve become too complicated,” he said. “And we just have to communicate to our constituency as the average person.” 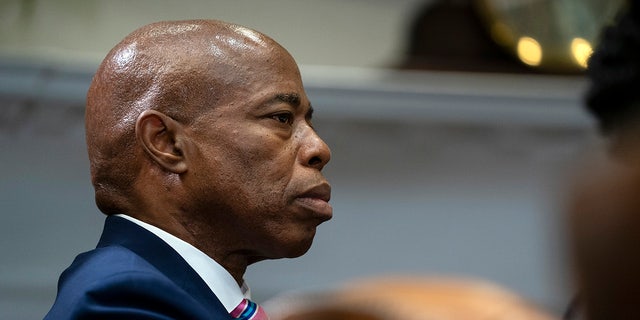 Adams wasn’t lacking for ego in the interview with Klein. The host asked him to name three books he’s read that he would recommend to the audience, and the first one Adams thought of was his own: “Healthy at Last.”

“Every time I read it, I find another nugget and say, wow, this was a good point that I made,” he said.