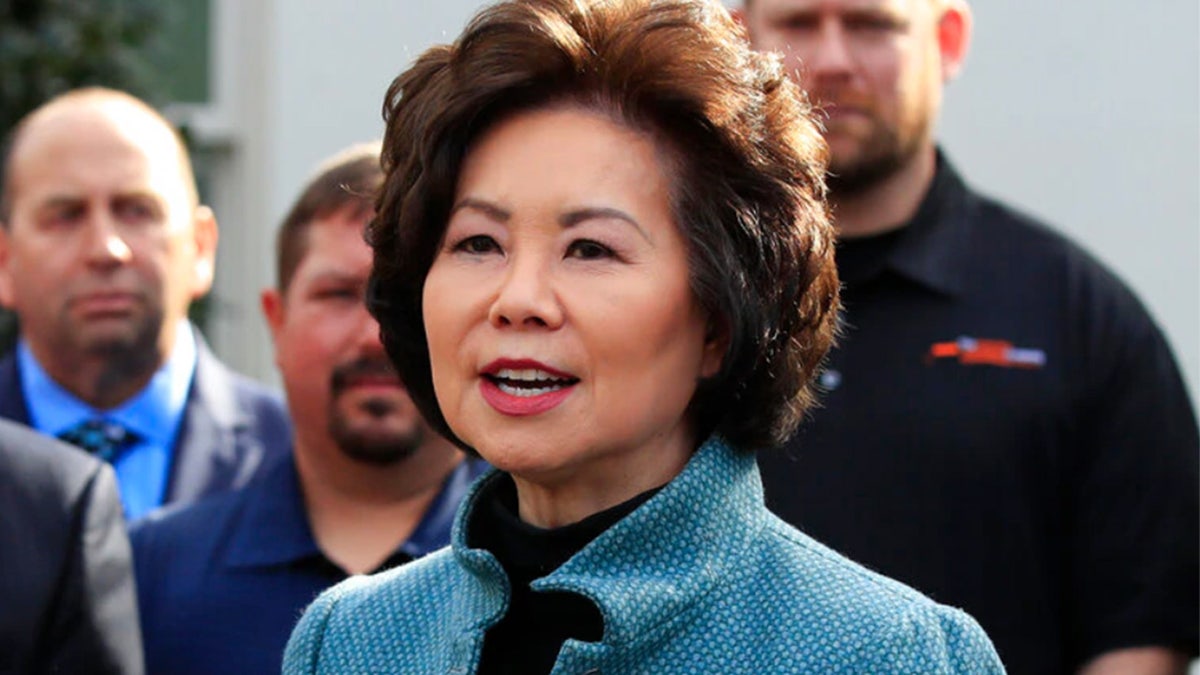 ELAINE CHAO: I think the government should not be competing with the private sector when it comes to compensation, whether it’s in the form of monetary benefits, debt forgiveness, rent relief or other subsidies. If it does, the labor shortages that we’re seeing today could become tomorrow’s new normal. What we’re seeing is very clearly and very starkly reflected in what’s called a labor force participation rate. When I was secretary of labor, the labor rate, the labor force participation rate, was about 66.4% from 2001 on average to 2008. At times it went up to 67.9% percent. Over a workforce of 157 million workers, that’s about five million workers who have basically left the workforce and they’re not coming back. So right now, the labor force participation rate, as reported last Friday was 61.6%, and it’s been decreasing. Even before COVID, the labor participation rate was about 63.3% percent. So what we need to do is to encourage people to appeal to their patriotic sense that we need them. Workers are needed to help in the continued recovery of our economy. 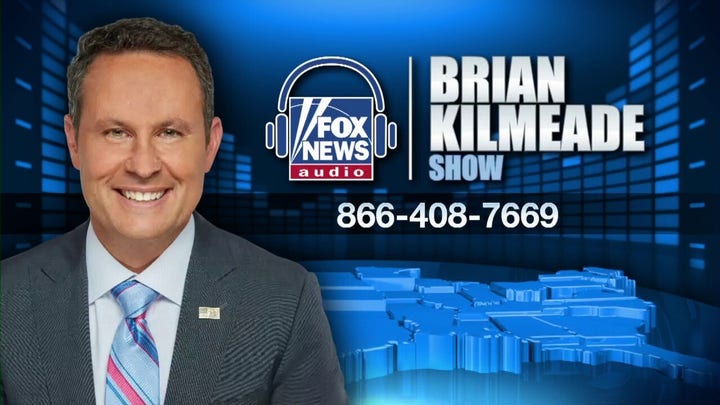