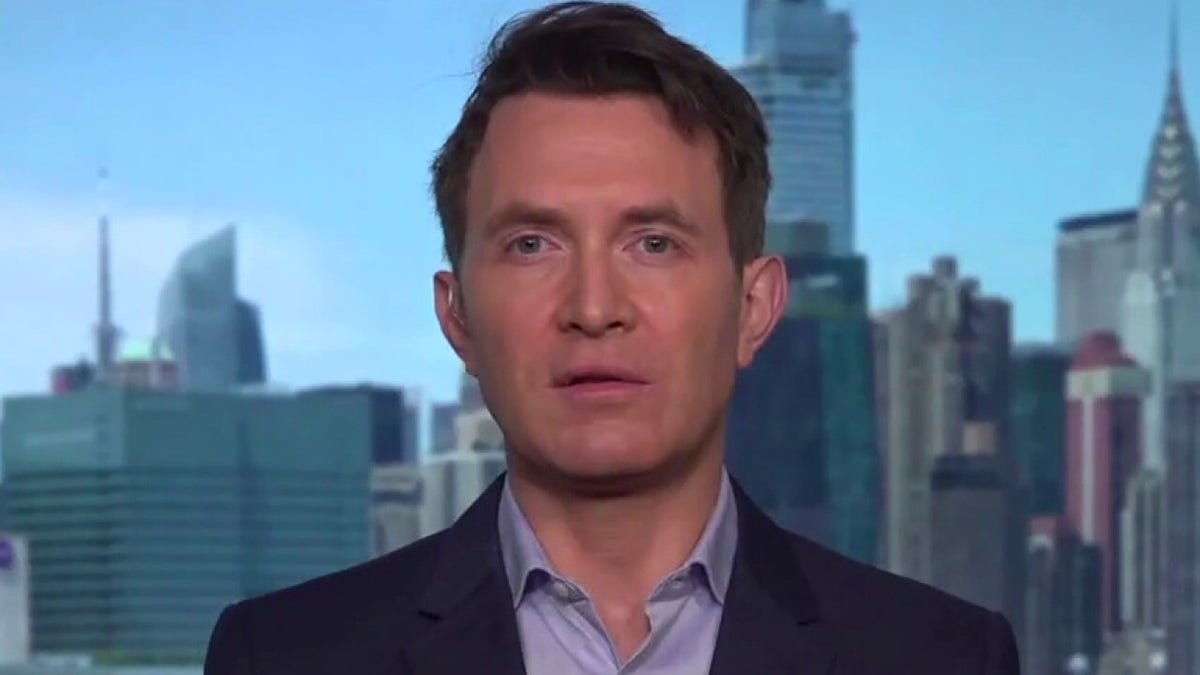 Author Douglas Murray argued on “The Brian Kilmeade Show” Thursday that the ideas behind critical race theory and the 1619 Project “do not make sense.” Murray explained one of the key themes laid out in his new book “The War on the West.”

DOUGLAS MURRAY: Well, here’s what makes absolutely no sense is to decide that you just are no good as a country in America. That just makes no sense to me. And that idea has been born here in the United States and it’s spilled out across the Western world. And this is causing repercussions daily, not just in America, but across the free West. We are in a very, very dangerous position in America where, as you say, the 1619 project pumped out by The New York Times, once regarded as the paper of record in America, decides that they are going to reframe the founding date of America. Now, that’s just the start. As you know, you go through the CRT taught in schools, you see that as I describe, the war on White people where White pupils are told that they are guilty because of the color of their skin.

What a horrible thing to tell any child. Or if that was said about Black children, we would quite rightly say that’s a racist thing to say. And yet White children are being told there is something wrong with them because they are born White. White people in America have pathologized, we’re told that people have well, not just White guilt, but White fragility, White tears, Missing White Woman Syndrome, then White rage. And this isn’t fringe. This is the chairman of the Joint Chiefs of Staff last year, Mark Milley, talking about this in front of Congress. You have people of the West being attacked in the West and then everything in our history, everything being assaulted. And why would you be able to make any good decisions in the present if you decided that everything and everyone in the American past was rotten? 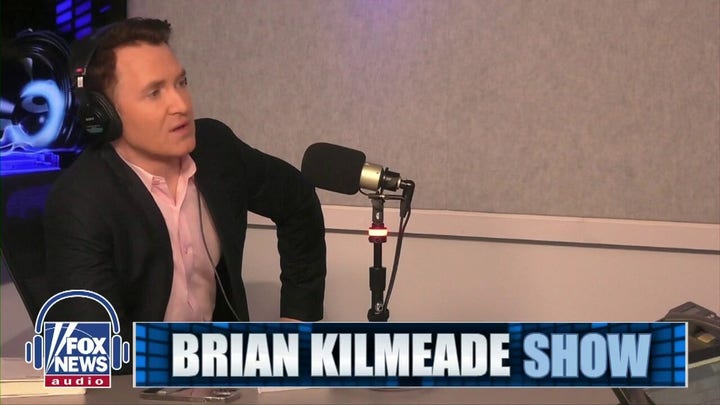