Dave Portnoy rips Howard Stern for vaccine-scolding Joe Rogan: ‘He’d be wagging his finger at a younger self’ 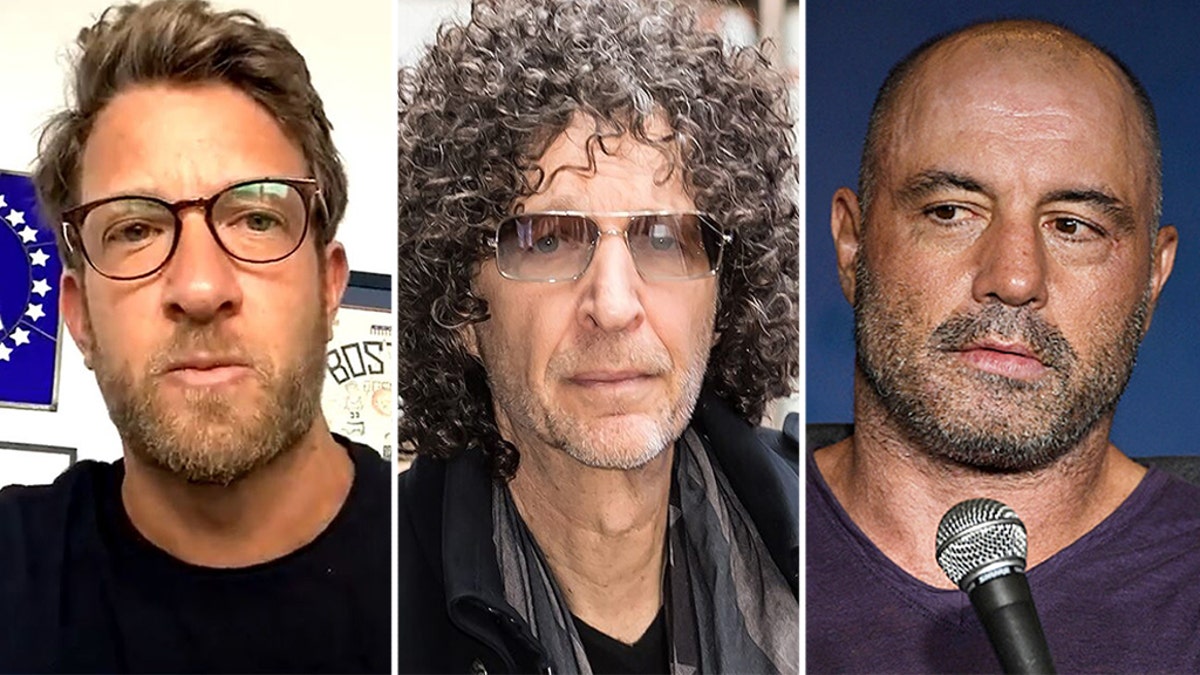 Earlier this month, after Rogan announced he contracted the coronavirus, the SiriusXM host slammed him and “all the s—heads in our country who won’t get vaccinations.”

“We have no time for idiots in this country anymore,” Stern ranted to his listeners. “We don’t want you. We want you to all either go the hospital, and stay home, die there with your COVID. Don’t take the cure, but don’t clog up our hospitals with your COVID when you finally get it. Stay home, don’t bother with science, it’s too late. Go f— yourself, we just don’t have time for you.”

JOE ROGAN PREDICTS TRUMP WILL RUN IN 2024 AND IS ‘PROBABLY GONNA WIN’ AGAINST BIDEN, HARRIS WOULD ALSO LOSE

“When are we gonna stop putting up with the idiots in this country and just say it’s mandatory to get vaccinated? F— ’em. F— their freedom. I want my freedom to live. I want to get out of the house already. I want to go next door and play chess. I want to go take some pictures. This is bulls—,” Stern continued. “If you have a heart attack or any kind of problem, you can’t even get into the E.R. And I’m really of a mind to say, ‘Look, if you didn’t get vaccinated and you got COVID, you don’t get into a hospital.'” 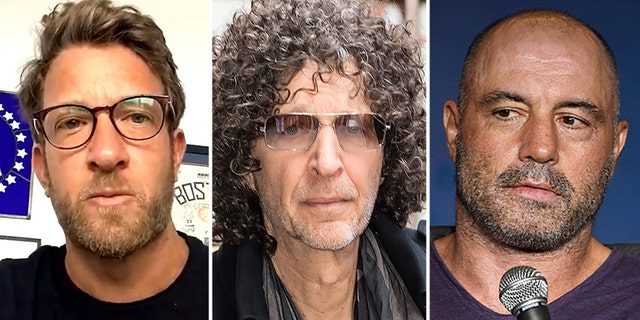 On Tuesday’s installment of “The Dave Portnoy Show,” Portnoy credited Stern for having “revolutionized everything” but said “he seems like he’s sort of become hypocritical.”

“He seems like somebody who slung it and would do anything and he’s quick now to, like, wag his finger at you. He almost seems like he’d be wagging his finger at a younger self, if that makes any sense,” Portnoy said.

On the subject of who’s more “influential,” the Barstool Sports star chose the “Joe Rogan Experience” host since he is at “the height of his power” while Stern is “nowhere near.”

“Rogan is almost the new Stern in a weird way,” Portnoy added.

Rogan previously praised Portnoy over his “great” tweet mocking Rep. Alexandria Ocasio-Cortez, D-N.Y., for the “Tax the Rich” dress she wore at the Met Gala, writing “‘Tax the Rich’……But first I’m gonna go have the time of my life partying with them all at the most extravagant over the top party of the year that is essentially a celebration of richness.”