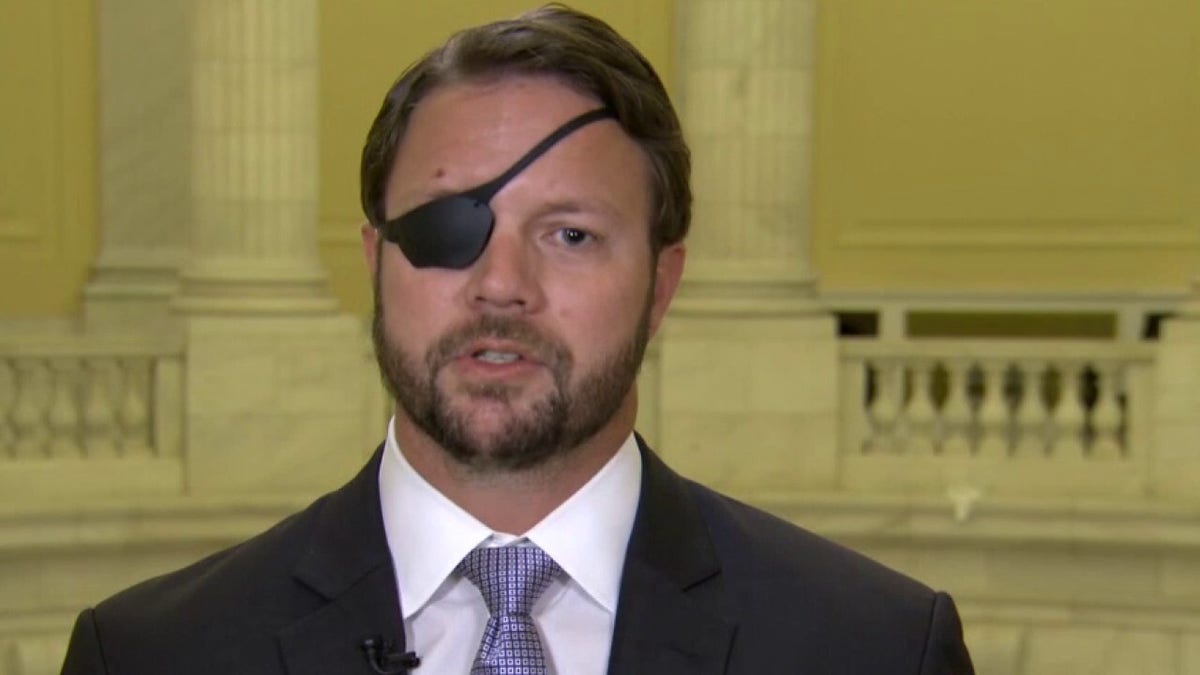 DAN CRENSHAW: It’s not free. Nothing is free, Brian. I’m sorry, but I can’t give you a good explanation for this because there isn’t one and I’ll tell you what, it’s also well above $3 trillion. I mean, the new estimates on it—based on actually going through it and the Budget Committee—are almost $4.5 trillion and there’s only about $2 trillion in tax increases. So, I know math is hard for Democrats and especially so for the ones who govern, but this math doesn’t work out. The other really interesting thing about this is their lack of understanding about basic economics. Biden said it cost zero dollars. That’s like saying when I go buy a cup of coffee, just because I paid for it, that it doesn’t cost anything, but of course it costs something. Look, I think what this bill really boils down to is straight up bribery for the progressive agenda, for the progressive activists, and trying to bribe the American people. I’ll tell you what, because of this bill you might need those bribes because it’s going to kill your jobs and it’s going to kill your wages. You know, if you’re in the energy sector it’s an estimated 90,000 jobs lost because of the provisions that are in this bill and the natural gas tax, for instance. Not only that, but your electricity prices are going to go up as a result and you’re not going to have reliable energy, ok, just like the problems in California and frankly that’s what led to some of the problems in Texas. There’s a lot of bad stuff in this. I mean, the corporate tax increase will kill jobs. Not only that, but economists estimate it will also reduce wages. So, this is bad on so many fronts. It will lead to slower growth and stagnation and inflation, which is just not something Americans need right now. 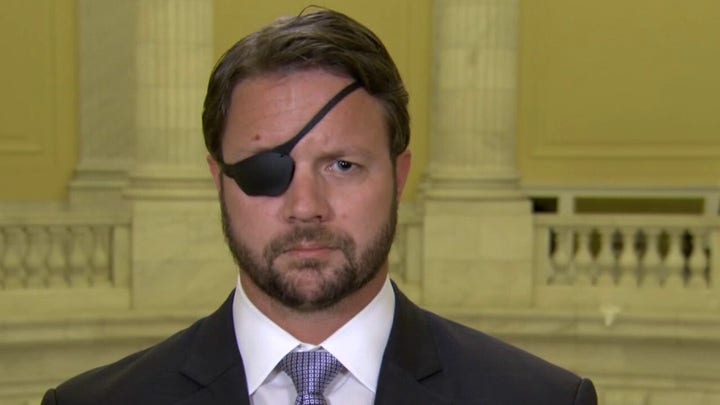