Comedian Jim Breuer speaks out against vaccine mandates: ‘I have a serious issue with that’ 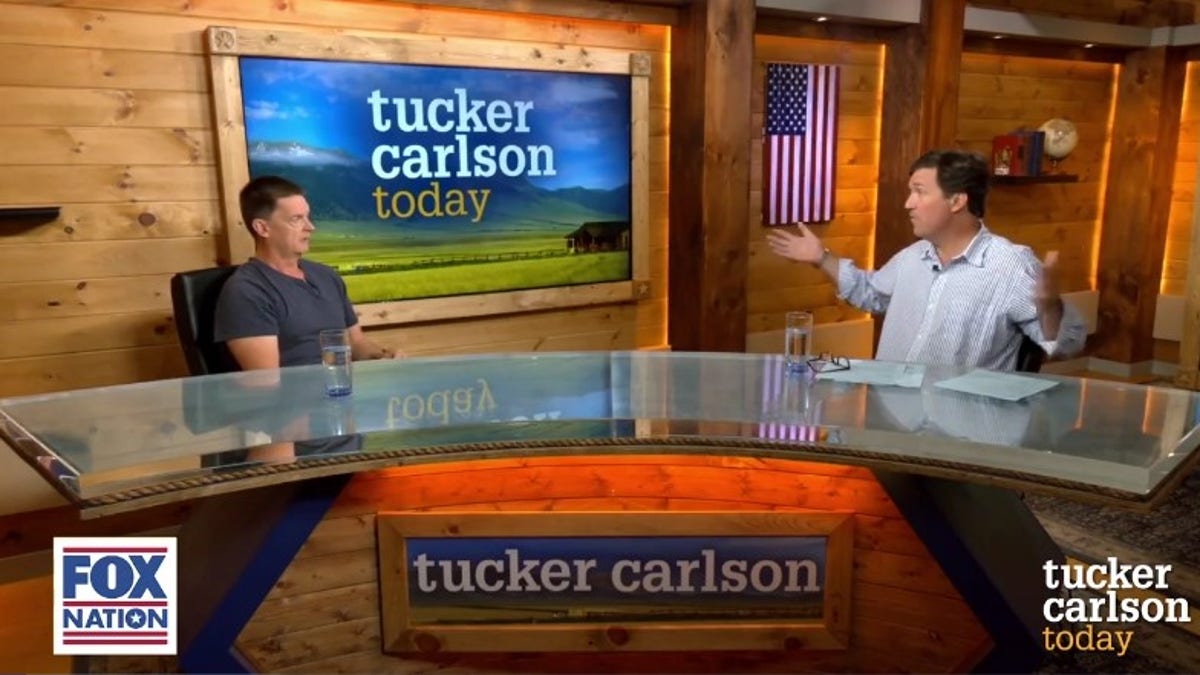 Jim Breuer, a comedian and Saturday Night Live alumnus, is taking a firm stand against the growing trend of vaccine mandates across the country. Breuer, who is currently on his “Freedom of Laughter” tour, says he is canceling any show at a venue that requires attendees to provide proof of vaccination.

On Fox Nation’s “Tucker Carlson Today,” Breuer warned that the push to get Americans vaccinated is a fear campaign.

He told  Tucker Carlson about his interaction with a teenager who expressed excitement to get vaccinated. When Breuer asked why, he said, “I don’t care, man. I just want to get my life back.”

Breuer noted that the teenager’s answer had nothing to do with health.

“That is the mentality and fear,” he said. “It has nothing to do with safety.”

Breuer immediately received backlash when he announced his decision not to force his fans to be vaccinated.

“The monsters come out,” he said, noting the hatred was so severe that he received a comment from someone who said, “I hope you get COVID and die.”

Breuer recalls being met with pushback for expressing hesitancy about taking the vaccine before it was available to the public and cited the speed at which it was developed.

“When people foam at the mouth and blindly say, ‘you will take this,’ I have a serious issue with that,” he said.

FEMINIST NAOMI WOLF SLAMS BIDEN OVER COVID SPEECH: ‘PERSONALLY TARGETED BY THE PRESIDENT FOR WHOM I VOTED’

“I’ve never seen anything so dangerous in my life,” Breuer said.

He warned that vaccine mandates are only the beginning and that there is a bigger agenda behind it.

After his daughter was told she would be required to be vaccinated before attending college classes, Breuer suggested that universities only want to educate those willing to take the vaccine.

“It’s mind-boggling for me,” he said. “There’s a serious problem going on, and I’m not the one that’s going to make change.”

Despite the harsh backlash he has received, Breuer is trying to make the best of the current environment.

“Let’s try to enjoy ourselves and just share a laugh, because this ain’t the easiest place to live,” he said. “Hopefully, I can heal the ones that really need that hearty laugh.”
programs are viewable on-demand and from your mobile device app, but only for Fox Nation subscribers.  to start a free trial and watch the extensive library from your favorite Fox News personalities.