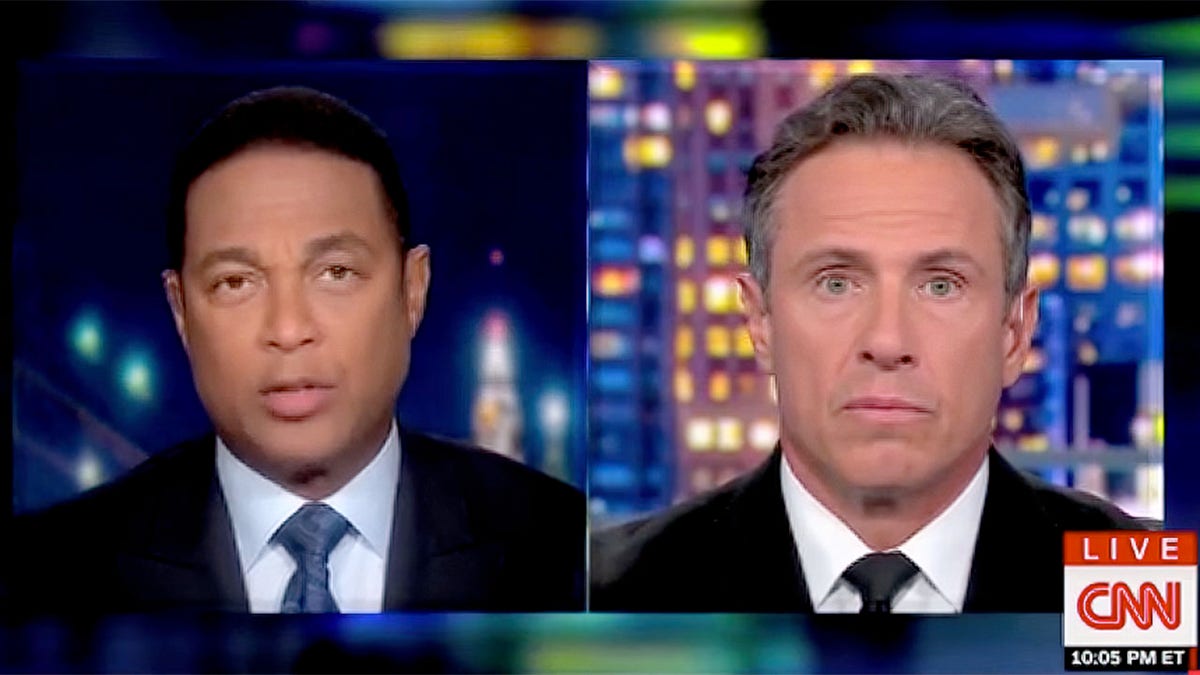 CNN host Don Lemon on Wednesday appeared to contradict his previous claim that an individual’s political party was irrelevant when deciding who to vote for as he vilified Sen. Kyrsten Sinema, D-Ariz., and Sen. Joe Manchin, D-W.Va., for “acting as Republicans.”

Lemon clashed with fellow CNN host Chris Cuomo during the handoff between their respective shows as he claimed Sinema and Manchin were “making problems” for Democrats and they were actually Republicans operating within the Democratic party, something Cuomo denied.

“Look what is happening in Washington. You have the Democrats that are making their own problems. We’re going out of our way to do it in this society right now,” Cuomo said at the start of the discussion on Sinema and Manchin, referring to the divide between progressive and moderate Democrats over President Joe Biden’s $3.5-trillion spending bill.

“But you have two Republicans in the Democratic Party who are making problems for the Democrats, and that’s Manchin and Sinema,” Lemon said, to which Cuomo retorted that that was Lemon’s opinion.

“I mean they are Republicans. Come on!” Lemon said.

“No, that’s your opinion. They’re both Democrats,” Cuomo said.

“That’s not an opinion, just look at the way they vote,” Lemon said. 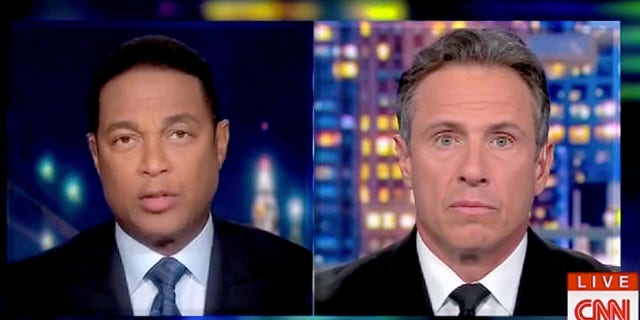 While Manchin and Sinema have been thorns in liberals’ side on getting rid of the filibuster and other progressive preferences, they have voted with Biden 100 percent of the time in the U.S. Senate, according to a FiveThirtyEight tracker.

“They are both Democrats. There’s a ‘D’ after their name. That’s the fact,” Cuomo said.

The two continued to disagree, with Lemon saying that he still saw them as Republicans because, in his view, they were “acting as Republicans.”

‘THE VIEW’S’ JOY BEHAR EXPLODES ON KYRSTEN SINEMA, JOE MANCHIN: ‘THEY ARE THE ENEMIES … OF THE DEMOCRACY’

Lemon’s insistence on negatively labeling Sinema and Manchin as Republicans ran in contrast to his previous claim that he was an independent who didn’t look at an individual’s political party when deciding who he should vote for.

“I just don’t believe in voting because someone is a Republican or someone is a Democrat. I vote on what they have done, what they will do, what their records are, and what they stand for,” Lemon told Cuomo during the Monday handoff between their respective shows.

Lemon also contradicted himself in that discussion by immediately praising Democrats as the only party “working on reality” after claiming to not favor one party over the other.

Sinema and Manchin have been the focus of an intense media blitz, with both receiving sharp criticism for their opposition to aspects of the large social policy bill being pushed by the Biden administration. Both have expressed concern over the cost of the bill, as well as potential tax increases associated with it and mounting national debt.