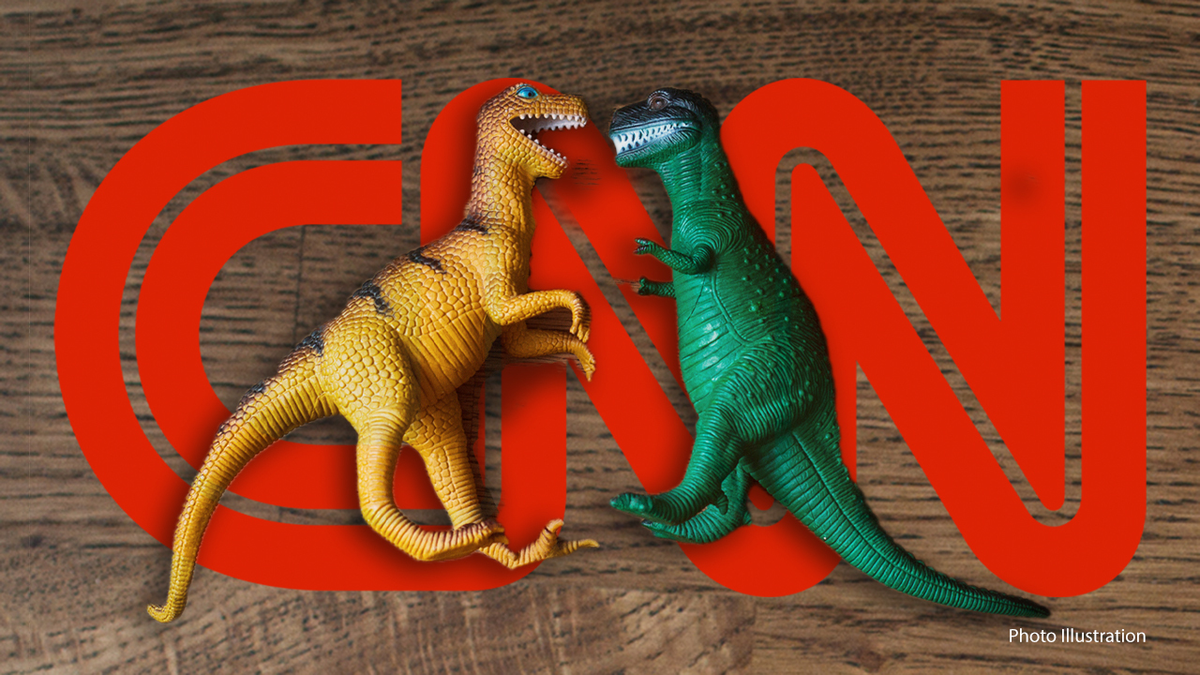 In a piece titled “The mysterious sex lives of dinosaurs,” CNN senior producer Katie Hunt tackled the burning question of “how” dinosaurs reproduced and how it has been difficult to answer since “no fossil has revealed two dinosaurs caught in the act,” but “close analysis and insights” of living animals like birds are allowing paleontologists to “piece together the sex lives of dinosaurs.”

The report published Monday began examining the plumage of the Confuciusornis and how its “ribbonlike tail feathers” have been “interpreted as being used for sexual display.” It then delved into the behavior of modern male birds called “lekking,” which was described as when they “competitively dance and perform other courtship rituals to attract the attention of females” and how dinosaurs “engaged in similar mating behavior, according to fossilized ‘scrapes’ left behind in 100 million-year-old rocks in the prehistoric Dakota Sandstone of western Colorado.”

WASHINGTON POST REPORTER TROUBLED BY ‘RACIST LEGACY’ OF SOME BIRDS

“This is physical evidence of prehistoric foreplay that is very similar to birds today,” University of Colorado Denver geology professor Martin Lockley told CNN. “Modern birds using scrape ceremony courtship usually do so near their final nesting sites. So the fossil scrape evidence offers a tantalizing clue that dinosaurs in ‘heat’ may have gathered here millions of years ago to breed and then nest nearby.” 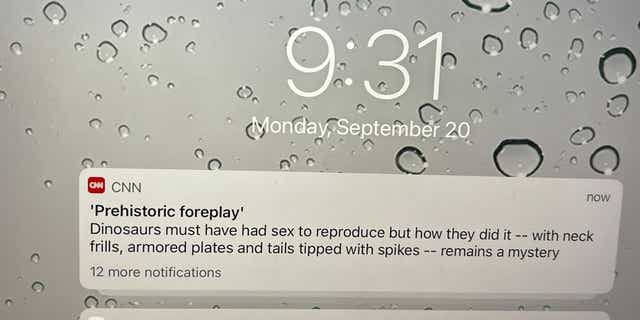 CNN delved into how protoceratops used “flirty frills” in finding a mate.

The report then tackled “Dino sex” and how dinosaurs likely mated similar to modern-day birds and reptiles by connecting their one hole for bodily functions called the “cloaca.”

However, paleontologist Jakob Vinther of the University of Bristol’s School of Earth Sciences, believed that some dinosaurs, like male psittacosaurus, had penises like crocodiles, ostriches and ducks.

“From what we can see, this cloaca would not have been suitable for cloacal kissing,” Vinther told CNN. “It looks like it would have been penetrative sex.”

Meanwhile, University of Manchester paleontologist Dean Lomax attempted to depict what dinosaur sex would have actually looked like.

“If the female doesn’t like the male, and it’s swinging its spiked tail around, that’s a problem. You look at the potential angles. It could be that they moved together tail to tail for a cloacal kiss — a quick bang and that’s it,” Lomax said to CNN. “Potentially it could have mounted at the back but (I) think that’s more unlikely because of the friction of the spikes. Another possibility is that the female Stegosaurus could have lied down and the male mounted from the side. But it’s hard to know. We really don’t know the sex lives of these animals.”

Sadly for CNN, it wasn’t the first news outlet to crack the case. Back in January 2016, Forbes ran a report about “prehistoric foreplay,” which even cited Martin Lockley using that same term.

That didn’t stop CNN from pushing a notification to its app subscribers hyping the “prehistoric foreplay.”