HomemediaChristians in Nigeria living under a 'big cloud of terror': Nigerian journalist
media

Christians in Nigeria living under a ‘big cloud of terror’: Nigerian journalist 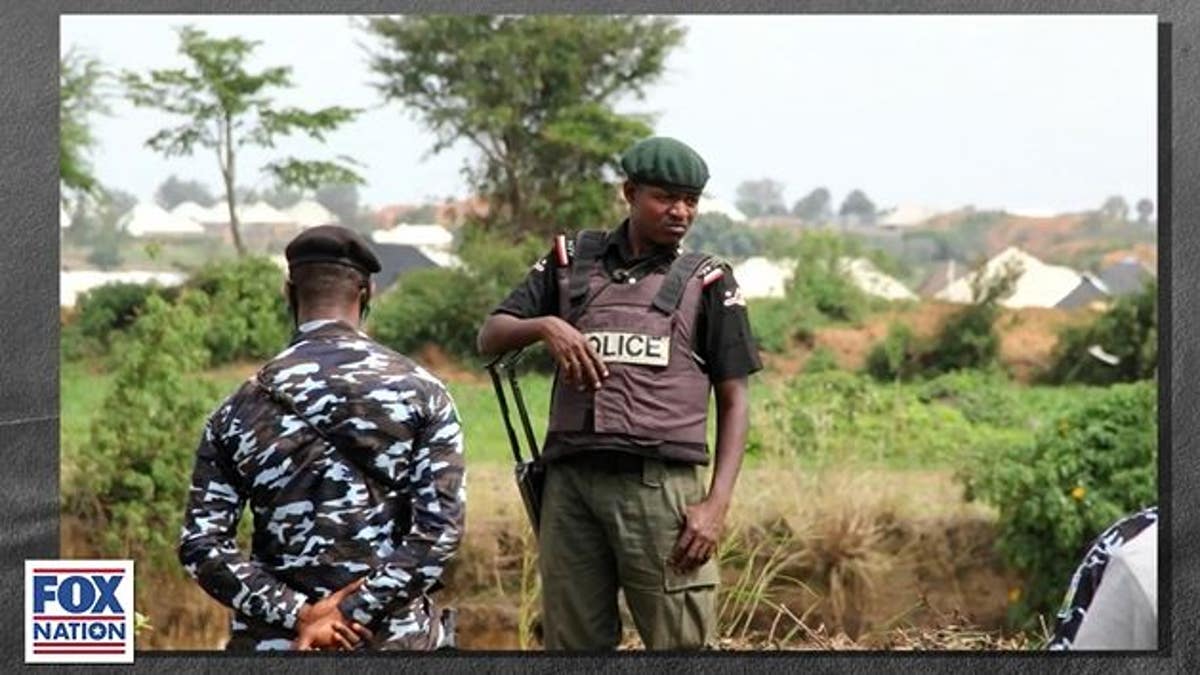 Christians in Nigeria have faced constant terror at the hands of Islamic terror group Boko Haram, a threat highlighted in Fox Nation’s “Lara Logan Has No Agenda.”

Logan discussed the war waged against Christians with Nigerian journalist Masara Kim Usman, who has covered the villages that have been destroyed by Boko Haram extensively.

“The first thing actually you will be confronted with driving into any of these communities is a big cloud of terror,” he said. “It’s heartbreaking, really, to see the faces of these people in despair.”

Kim Usman said Boko Haram would not stop their terror until there was not a single Christian left in Nigeria.

“As we speak, there are over 75 communities, Christian communities, that have been sacked and taken over,” he told Logan. “And there are more than 30 other communities, they are no-go zones. The Christians can no longer go there. Anyone who attempts to go around them is killed or attacked.”

Kim Usman said he has been targeted by Boko Haram for his reporting, and at the age of 35, feels “overqualified” to die.

Logan also spoke with Douglas Burton, a former U.S. State Department official who has reported extensively on the situation in Nigeria.

Burton said it is important to think of the situation in Nigeria in terms of what is actually happening, not abstractions.

“The main thing that’s killing 500,000 people in Nigeria, it’s not an abstraction,” Burton said. “Abstractions don’t kill people. People kill people. And the people who are killing people are doing it in the name of religion.”

Burton has talked to many of the victims of massacres in Nigeria, and he said there is a pattern.

When you talk to the people who are the victims, they will tell you every time the massacres happen, a group of 10, 20 or 50 men come into our villages with machetes and assault rifles, and they’re screaming ‘Allahu Akbar,” Burton said. “It’s justified as conquest under the banner of Islam.”

The full episode “” is available on .

Fox Nation programs are viewable on-demand from your mobile device app, but only for Fox Nation subscribers. to start a free trial and watch the extensive library from your favorite Fox News personalities.

Kelsey Koberg is an Editor with Fox News.