Chicago Teachers Union crushed for refusing to resume in-person learning: ‘They should all be fired’ 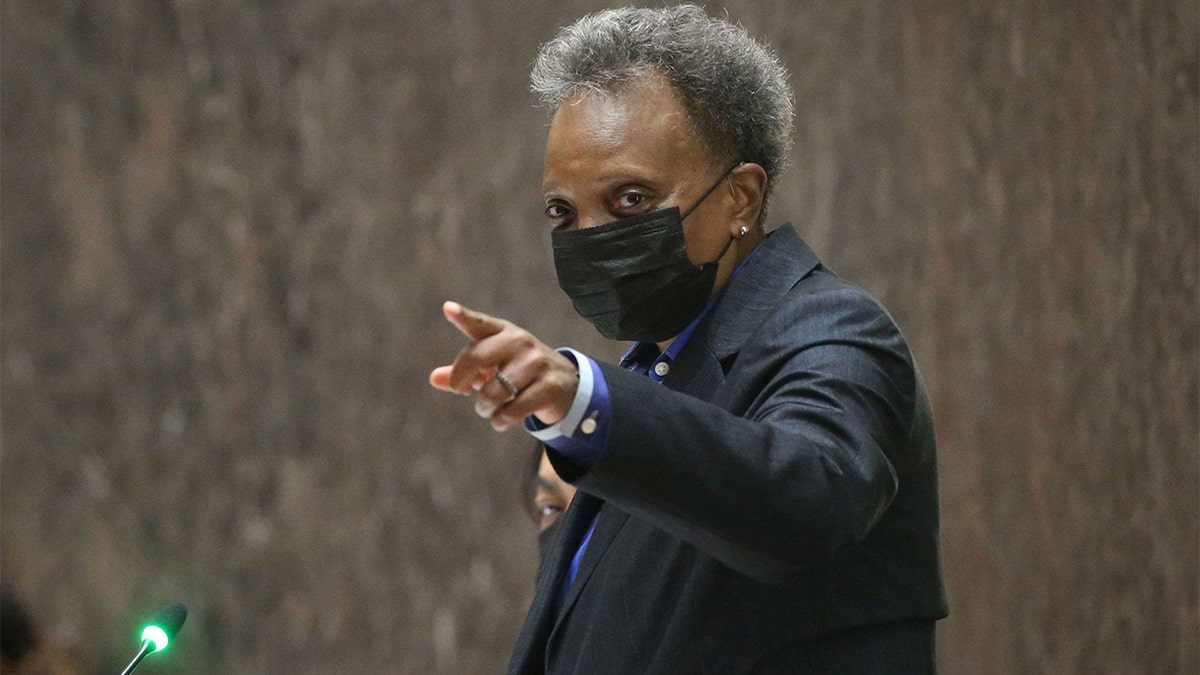 The Teachers Union, the third-largest school district in the nation, defied the city’s order for school children to return to in-person learning this week, earning them a new round of bipartisan scorn from those who argue remote learning has done far more harm than good throughout the COVID-19 pandemic.

Kids had been prepared to go back to the classroom this week following winter break. But in a Tuesday vote, 73% of the Chicago Teachers Union said they wanted to return to remote classes until the current spike in Covid cases “substantially subsides.” The omicron variant of the coronavirus has spread quickly through the country, yet has been reported to be milder than earlier variants. Younger people continue to be at far less risk of serious illness from it, and research continues to show the inconsistency in education the past two years has had detrimental effects on young adults’ mental health. 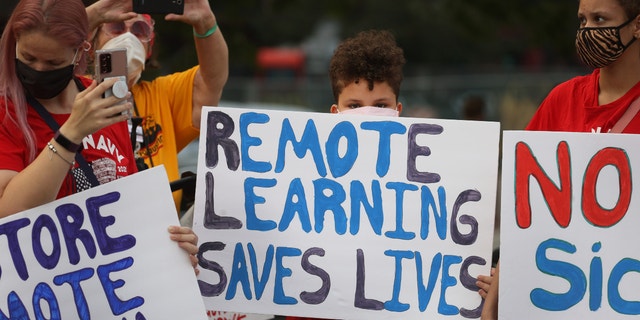 The union was crushed as “”selfish,” “malevolent” and worse on Twitter for seeming to ignore the science.

Many more joined in demanding all members of the union be fired.

The scorn for the union’s move turned out to be bipartisan. Democratic strategist and Chicago politics veteran David Axelrod suggested pulling kids out of schools again will only add to the already “devastating impact” closures have had on school children.

Chicago Mayor Lori Lightfoot, D., threatened to withhold the pay of teachers who don’t show up to teach. 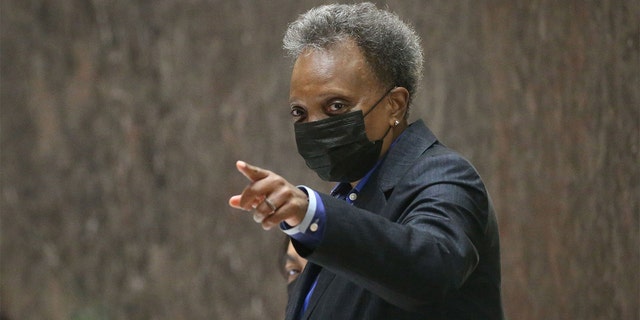 The mayor said she is committed to “negotiating a fair agreement” but that she is against “unilateral action to shut down the entire district, depriving hundreds of thousands of students of the safe, in-person schooling environment they need.”

The union, which has been using the hashtag #LoriLockout on Twitter Wednesday, argued it wanted everyone back in class but that Lightfoot and Chicago Public Schools “have yet to provide safety for the overwhelming majority of schools.”