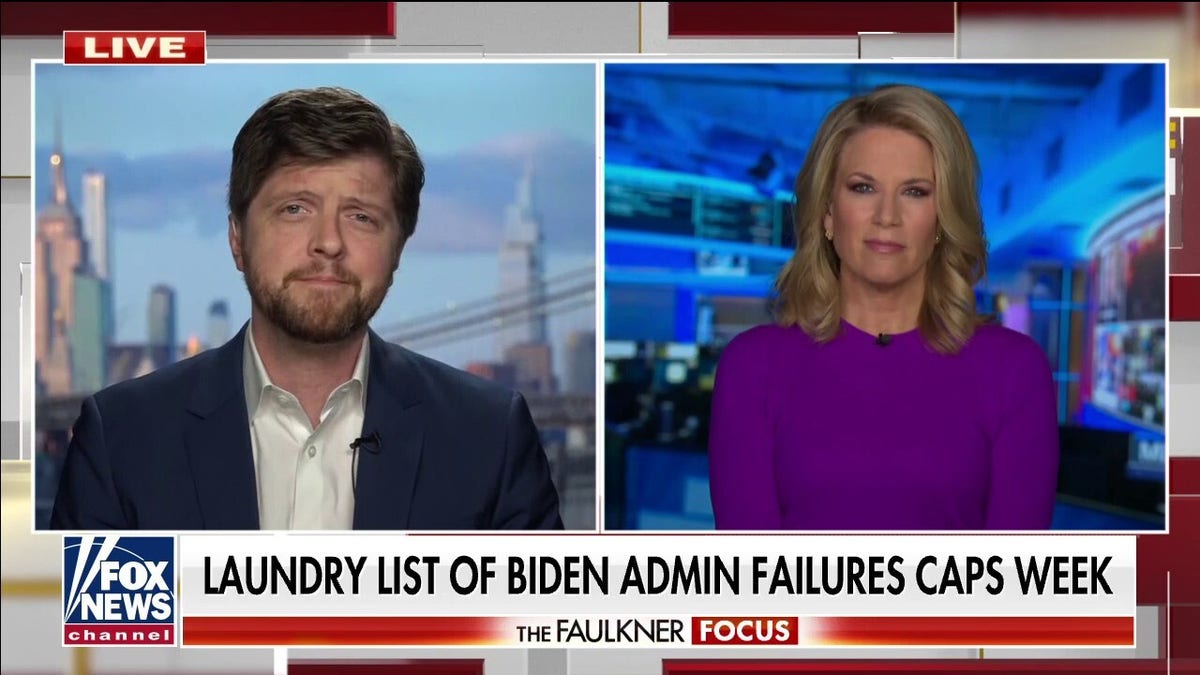 Buck Sexton, co-host of “The Buck Sexton and Clay Travis Show,” warned that Democrats will have to make a “major pivot” ahead of the 2022 midterm elections after Democratic approval of President Biden dropped 19 points. On “The Faulkner Focus” Friday, Sexton said Americans don’t believe Biden has brought unity and that they know they were lied to during his campaign.

BUCK SEXTON:Unless there is some major pivot, they’re heading into annihilation in the midterms, I think. That’s clear to everybody, including a lot of Democrats that I talk to. And the polling reflects that. … But the overall promise of the Joe Biden election has been shown to be a lie, which was that he was going to bring back normalcy. He would shut down the virus and not the economy, that he would unite the American people. Nobody feels like this is a uniting president.

That speech he gave a few days ago was disgraceful. It would be disgraceful for any president speaking about his opposition in politics on issues of voter I.D. and things like that. That’s what we’re really talking about. So it was an outrage, and I think the people know now they were lied to. They were sold the bill of goods, and those who are open to having their minds changed understand that Joe Biden was never the guy, should never have been the guy. And going forward, there’s going to have to be some other political approach from the Democrats unless they really just want to see how much Republicans can run up the scoreboard in November. 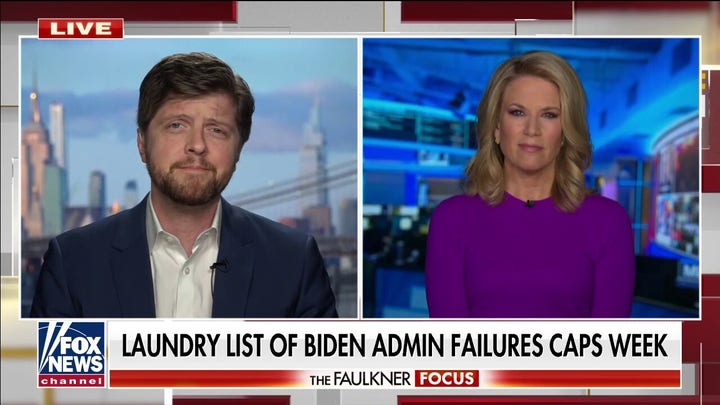 LA County sheriff bypasses liberal DA Gascón in probe of cop killing: ‘I have no confidence’

Concha rips Jen Psaki for criticism of Youngkin’s school mask order: ‘He was elected, she was selected’

Elizabeth Warren avoids saying if Joe Manchin and Kyrsten Sinema should be primaried: ‘We’ll address that’