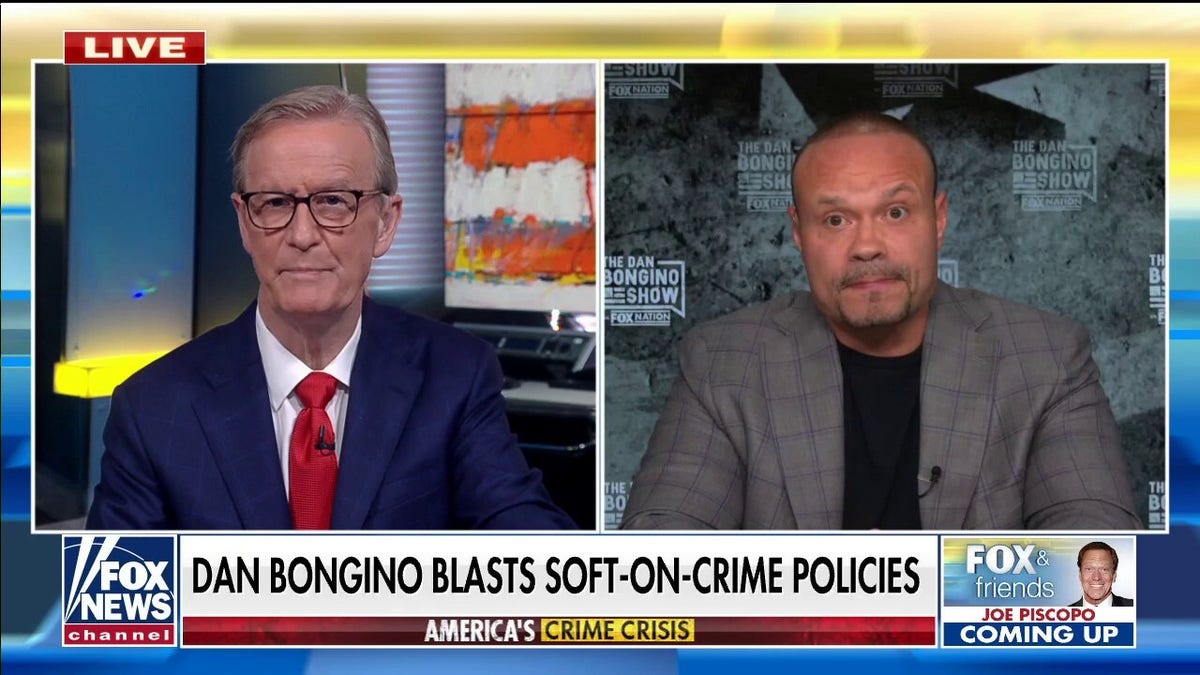 Fox News host Dan Bongino took aim at Democrats’ soft-on-crime policies after a New Jersey nurse was killed by an alleged mugger in Times Square. As violent crime continues to plague major U.S. cities, Bongino called out Democratic mayors like NYC’s Bill de Blasio for not prioritizing the safety of citizens. On “Fox & Friends,” Bongino warned that these senseless deaths will continue because the radical left “loves chaos.”

DAN BONGINO: There’s two real reasons. The bigger, ideological reason: the radical left loves chaos. The only way to get people to forfeit over their civil liberties is to get them scared. But the smaller reason why they do these things and they don’t treat homeless people and allow criminality to run wild is because of the first reason – the radical left loves it.

And you don’t have politicians with any kind of guts – de Blasio or other liberal mayors and governors around the country – willing to stand up and say, ‘no, my responsibility is to take care of my citizens first.’ They’re just not doing it. And you’re going to see more death and carnage as these body bags pile up. And it’s the most tragic story of our time. It really is. 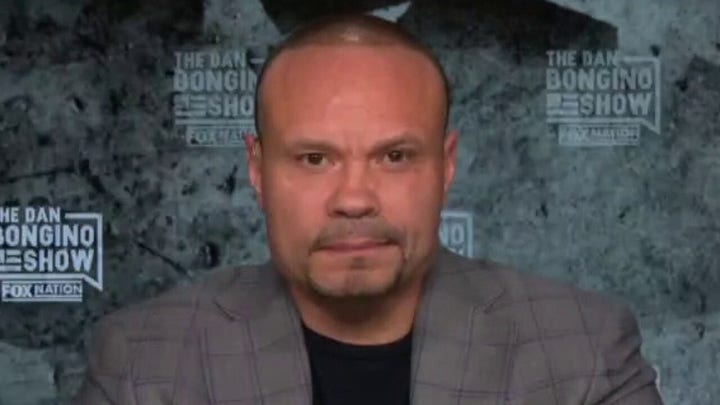