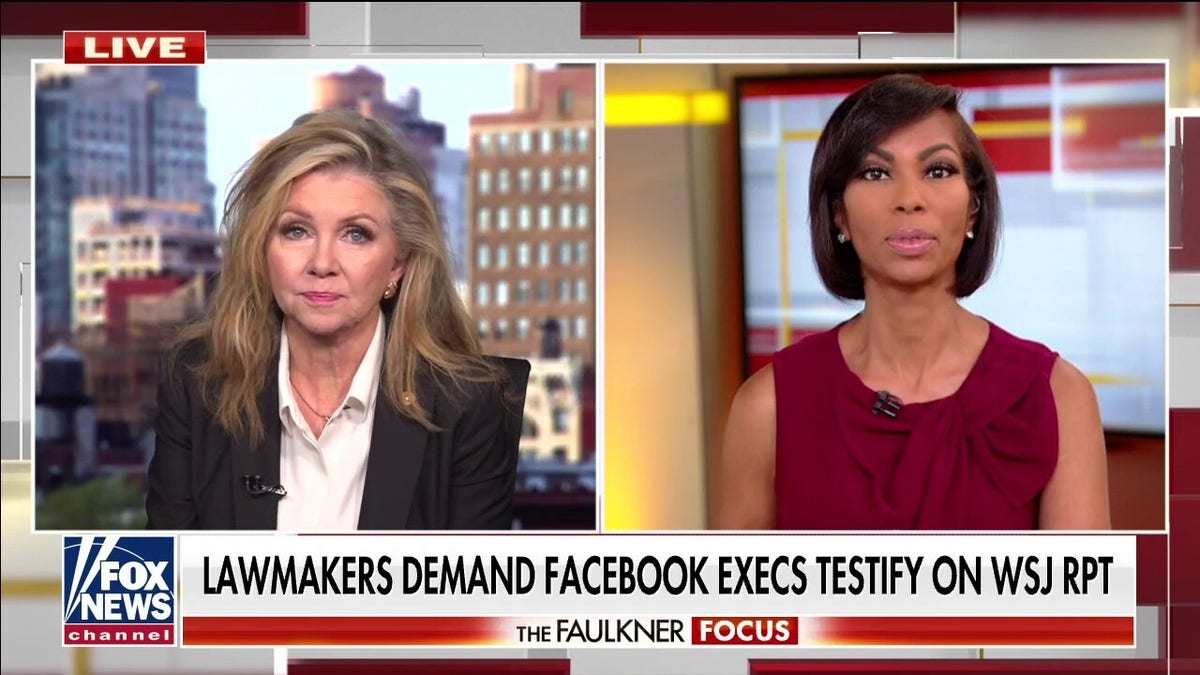 Sen. Marsha Blackburn, R-Tenn., is leading the charge against Facebook in an upcoming committee hearing after the company allegedly knew about but did not disclose publicly data that showed the negative impact of Instagram on teenagers. She spoke with “The Faulkner Focus” to discuss a whistleblower’s findings.

MARSHA BLACKBURN: What we’re looking at are documents and data that have come to us from a Facebook whistleblower who has had it with what they are doing. Facebook is chasing the dollar. They know that this is harmful to teens but they continue to do it…

Now one thing we do know is that we are going to hear directly from this whistleblower in a committee hearing in a couple of weeks and one of the things I want to know from [Facebook] is how much data they do have on the research with teens. 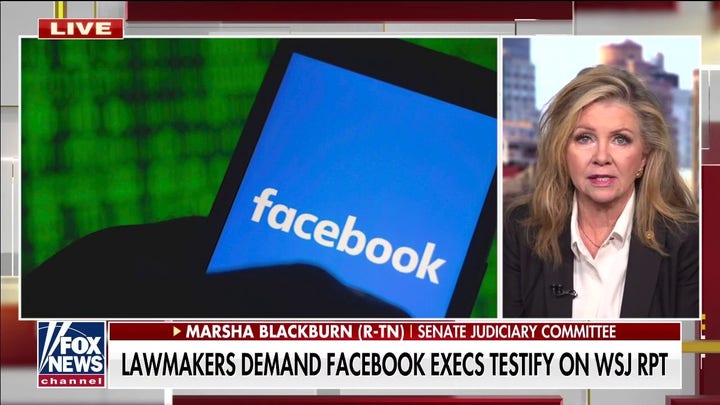