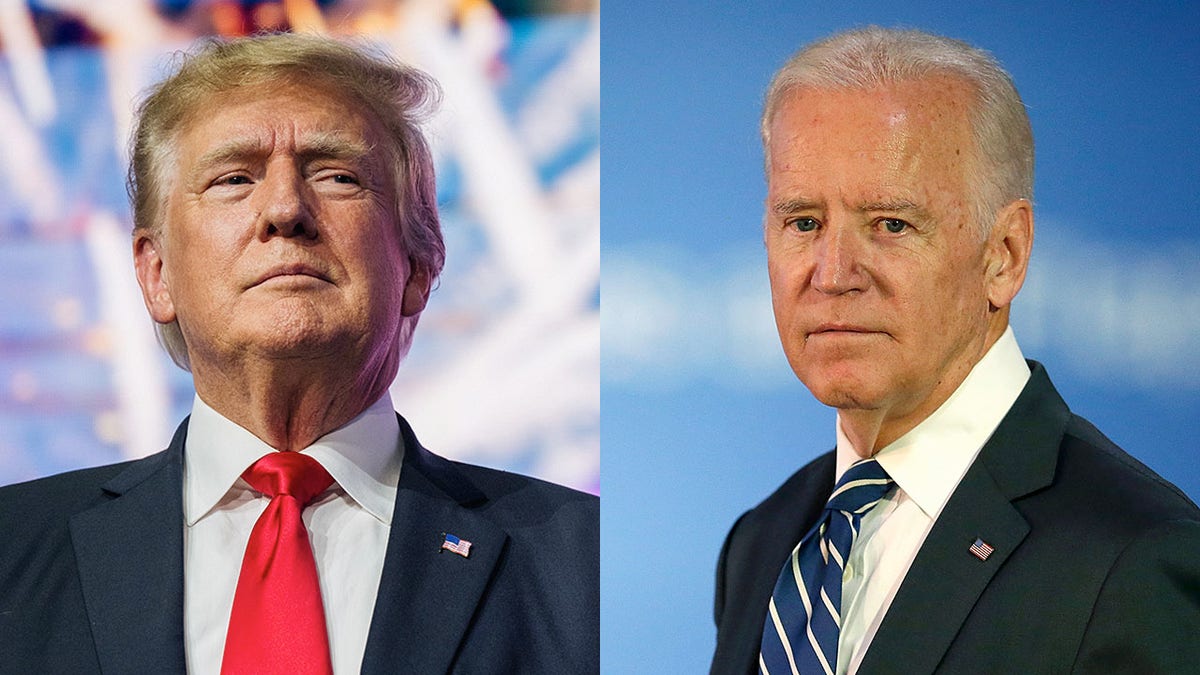 For months now, most of the energy on the left, and in the media, has been consumed by whether Donald Trump could steal the next election.

From the Jan. 6 fallout to voting rights restrictions, from Trump’s pronouncements of a rigged election to the Arizona audit that showed a Biden victory, the question looming over most political coverage is whether the former president could pull off in 2024 what he failed to do this time around.

But slowly, subtly, a new debate is starting to emerge: What if Joe Biden’s mounting mess means Trump could legitimately win back the White House?

Now on one level it’s absurd to ask that question eight months after a new president has taken office. A million things will change just between now and the midterms. Biden may dig his way out of trouble, especially if he can break the paralysis in his own party and start passing bills.

But it’s a revealing discussion because of the automatic assumption that fraud would be Trump’s only ticket back to the Oval. (To be sure, while Trump would be a virtual lock for the GOP nomination if he runs, he would carry considerable baggage from the Capitol riot and his refusal to accept the 2020 results.)

In the Atlantic, anti-Trump conservative David Frum says flatly that “the troubles of the Biden administration could empower Senate, House, and state Republicans to restore Donald Trump to office.”

Frum, a Bush White House speechwriter, runs through issues that he thinks Biden is bungling, from the border to the economy, and says:

“Democracy is genuinely on the ballot in 2022 and 2024, as it was in 2016, 2018, and 2020. But this time, so too are prices, borders, and crime. If the Biden administration cannot deliver better on those issues than it has so far done, Trump and his enablers will be just as happy to scoop power by default as to grab it by stealth or force.”

The Washington Post is still warning about the prospect that “Trump and his supporters emerge in 2024 more sophisticated and successful in their efforts to steal an election.”

But citing a CNN poll that 7 in 10 Republicans believe Biden didn’t win the election, the paper says:  “One side’s nightmare scenario — Trump running in 2024 and reclaiming the presidency — represents to the other side simply the democratic system working as it should.”

In other words, most Republicans believes there is a different kind of Big Lie, which the media have adopted as shorthand for Trump’s unproven claims that the 2020 election was the most corrupt in our nation’s history. While many will find the prospect of a twice-impeached president pulling a Grover Cleveland implausible, he did garner 74 million votes last year—and of course needs only to win the Electoral College.

One reason Biden especially appears to be struggling right now is that he doesn’t seem to have control of his own party. Biden met three times on Tuesday with Krysten Sinema, who along with Joe Manchin is blocking a deal on the gargantuan, $3.5-trillon Democratic spending bill. Bernie Sanders, AOC and other progressives are so determined to pass that measure that they’re holding the bipartisan infrastructure bill hostage. Nancy Pelosi wants an infrastructure vote today, but given the liberal cries of betrayal, she’ll need some Republican votes to get it through.

With no one quite able to divine what Machin and Sinema want, Biden is mostly playing a behind-the-scenes role that makes him look like a bystander. Axios quotes an official familiar with the president’s thinking as saying “he’s not gonna beg. His view is: ‘You’re Democrats, and you’re with your president or you’re not.’”

As a career Senate man, Axios says, Biden believes “that presidents should demand outcomes rather than details.”

Behind closed doors yesterday, says Politico, a “furious” Nancy Pelosi “chided roughly half a dozen moderates who are privately threatening to tank a measure to hike the debt limit, which they see as a pointless political maneuver with the Senate GOP firmly opposed. “These members have all voted for this last week. So if they’re concerned about how it might be in an ad, it’s already in an ad,” Pelosi told reporters.” 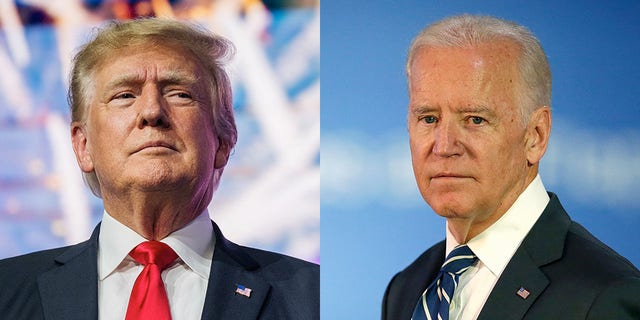 White House aide Cedric Richmond had to say “the president is intimately involved in the negotiations.”

Biden isn’t much of a bully-pulpit president, so he can’t rally the country as he plays the inside game.

Now if Biden pulls a rabbit out of the hat—as he did in getting 19 Republican senators to back the infrastructure bill—no one but Hill junkies will remember all the maneuvering. If he doesn’t, he’ll seem weak.

And that will only embolden the Republicans who dream of a second Trump term—possibly without any election shenanigans.