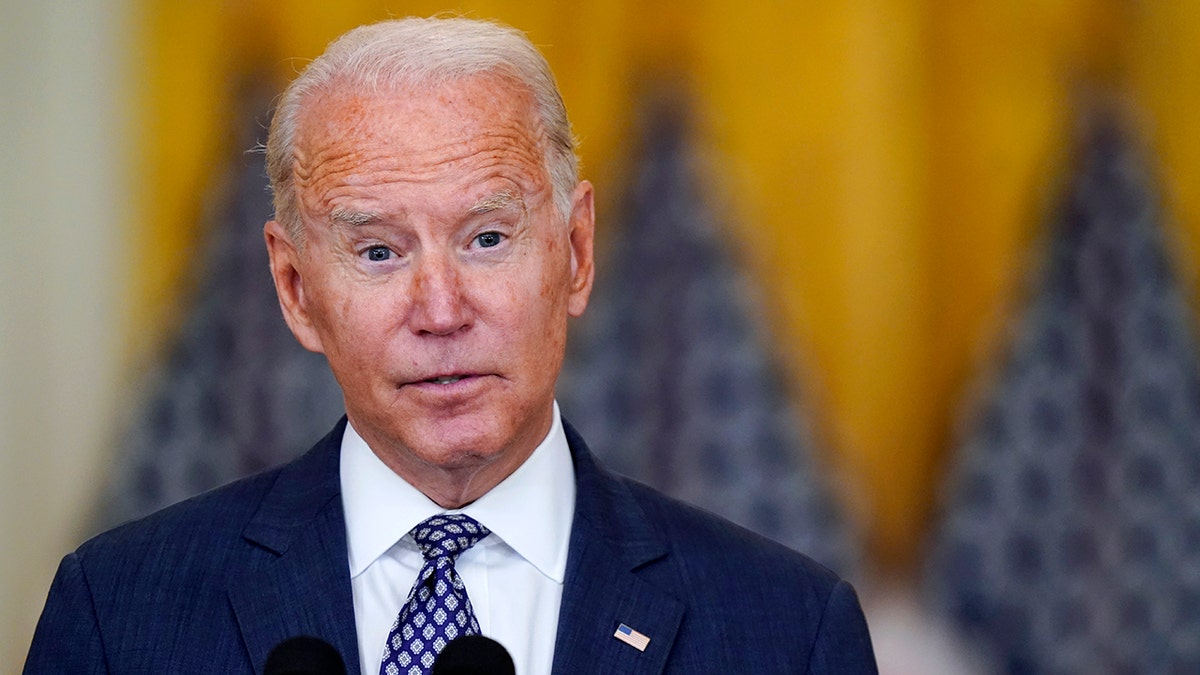 While being hit hard by the right, he got a long media honeymoon, thanks to some early successes, a unifying tone, and the mere fact that he wasn’t Donald Trump.

While nothing compares to the war between journalists and Trump—in both directions—Biden is starting to get roughed up. What had been occasionally turbulent weather has morphed into a tropical storm, and could strengthen into a hurricane.

At first, the press chipped away at Biden’s performance on particular issues. But in recent weeks the political indictment of his tenure has grown more sweeping.

Thus it was that Chuck Todd, the “Meet the Press” host, declared: “I think he’s got a pretty big credibility crisis on his hands.”

That is one stinging phrase, conjuring up images of Vietnam, Watergate, and Iraq. For NBC’s political director to say this on “Sunday Today” is not some slip of the tongue during an overheated cable debate.

Todd went through the litany: The disastrous pullout from Afghanistan, which Biden had insisted would not resemble Saigon. The premature promise that everyone would be able to get Covid booster shots. The growing crisis at the border, where Biden’s policies have become a “magnet” for migrants. These problems intensified “after he said something basically the exact opposite,” Todd said.

When Jen Psaki appeared on “CBS Mornings” yesterday, she ran into a buzzsaw from co-host Gayle King.

“We can’t ignore what has happened before. We’re still getting hammered for how the withdrawal from Afghanistan happened..Many people believe it was time. It’s just the way that it was done. So we all agree with that. That’s not a good look. You look at what’s happening with immigration. You look at France now saying that they’ve been betrayed by the United States…What are we doing to justify or explain what appears to be very bad behavior on our part?”

Psaki replied that “we don’t see it that way” and defended Biden’s nuclear submarine deal with Australia, saying the frayed friendship with France will survive. “The president is the first to say you’ve got to work on relationships,” she said.

On “The View,” usually a cheering section for Democrats, several panelists yesterday went off on images of horse-riding Border Patrol agents grabbing Haitians and using their animals to push the migrants back. 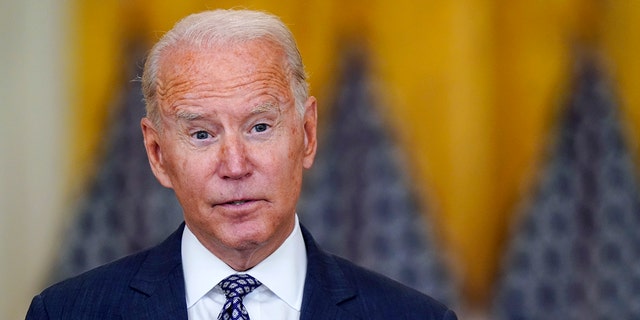 “This is what you do if an animal were infesting your yard,” Sara Haines said. “The way people are being treated on that to me is absolutely more disturbing and a little bit more hopeless than I want to feel about this.” Sunny Hostin added she is “so disappointed in the Biden administration today. So very disappointed.”

That word might sum up the media reaction to the Biden presidency, which was supposed to solve all the problems left by the former guy through bipartisan cooperation.

And when you throw in Democratic infighting that is stalling and might even sink the president’s multitrillion-dollar legislation, he’s got some rough seas ahead. “President Biden’s governing agenda is at risk of unraveling on Capitol Hill,” says the Washington Post. “The package could stall out, shrink dramatically — or even fail altogether,” says Politico. There’s even an impasse over the debt ceiling. And things will get even worse if virus cases continue to surge.

I know from long Beltway experience that presidents are rarely riding as high or sinking as low as they might seem at a snapshot in time. If millions more get vaccinated, if the infrastructure-and-everything-else bill passes, if memories of Afghanistan fade, Biden’s fortunes could rise in the coming months.

But the press coverage will probably remain skeptical for a long time to come. What all these overlapping crises have in common is that the media are questioning Biden’s competence. Not with the is-he-mentally-confused-at-78 doubts sowed by the Republicans, but whether he has the qualities to lead America and the world. When it comes to the news business, Biden no longer gets the automatic benefit of the doubt.