‘Beyond and Back’: Ainsley Earhardt uncovers stories of modern-day miracles 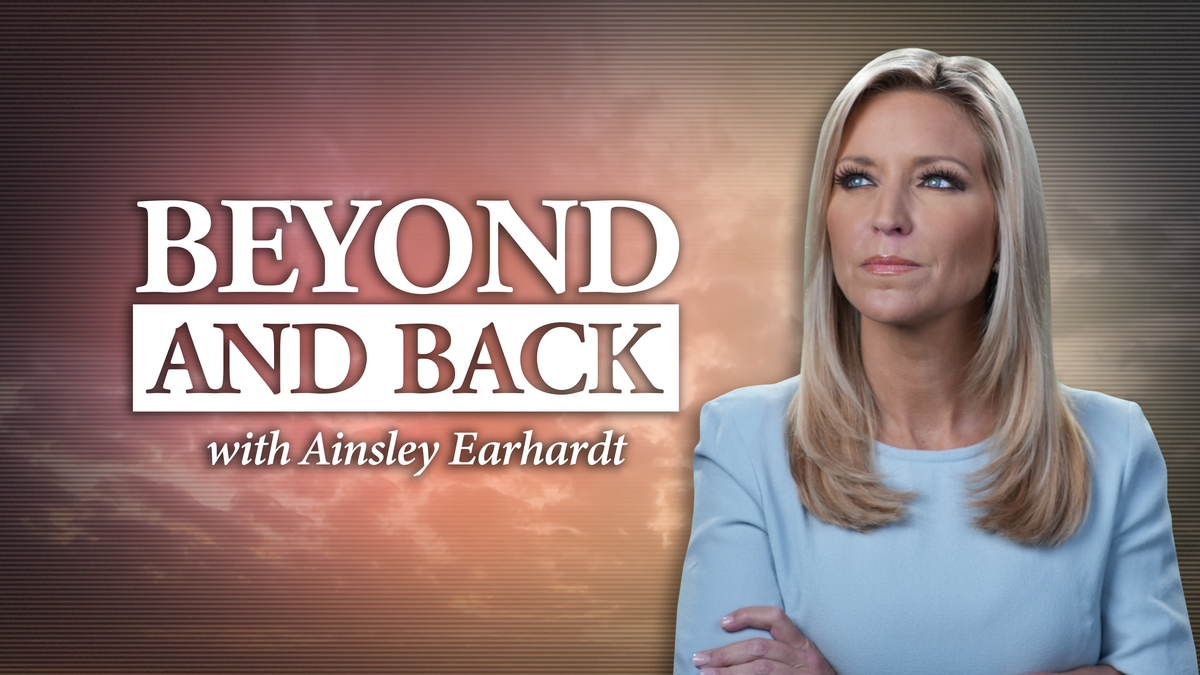 People are starved to understand the existence – and effectiveness – of miracles. Since the parting of the Red Sea or the healing of Lazarus, skeptics deny that miracles can exist within the laws of nature.

But according to some studies, one in 10 people claim they’ve witnessed a miracle or near-death experience.

Earhardt’s ‘Beyond and Back’ five-part series on Fox Nation begins with the inaugural episode, ‘Proof of Heaven.’ It tells the story of a neurosurgeon driven by science, who never believed in the afterlife — and who shifts his entire worldview after the unthinkable happened.

“Even though he was raised Methodist, Eben didn’t really believe in God,” Ainsley noted, “because his scientific training offered no evidence for it.” 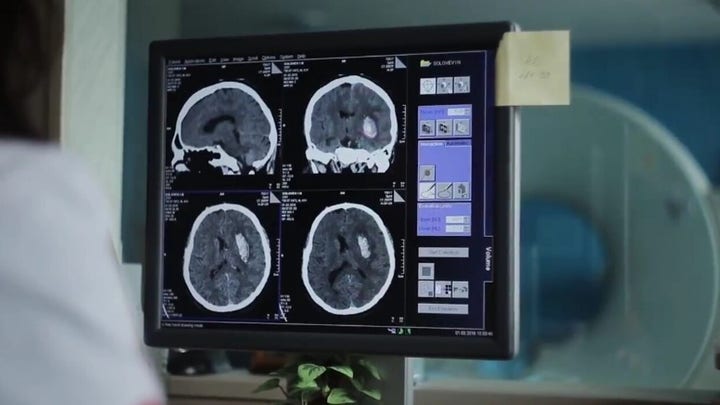 The doctor was convinced he knew how the brain worked — until something this scientist never dreamed of would happen to him in the early morning hours of November 10th. 2008.

That night, he’d experienced sudden, horrific back pain, and had collapsed, writhing in agony and a cold sweat. The pain was indescribable, and he was eventually intubated at a local hospital and diagnosed with E coli meningitis.

After being in a coma for 4 days, it was determined Dr. Alexander only had a 2% chance of survival.

But while his medical reports showed Eben was essentially brain-dead, somehow his conscious was still alive.

“This slowly-spinning light came toward me with a perfect musical melody, and that opened up a wormhole or a portal into this higher realm,” said Dr. Alexander. “It was absolutely beautiful beyond description.”

The doctor went on to describe what he saw, who he encountered, and the message he was told to bring back to all souls on earth.

To hear his message, and learn more about Dr. Eben Alexander’s ‘Proof of Heaven,’ sign up on Fox Nation today and watch his and others’ stories on ‘Beyond and Back.’