HomemediaSen. Sasse: Vacating Bagram Air Base was one of the biggest military...
media

Sen. Sasse: Vacating Bagram Air Base was one of the biggest military blunders in US history 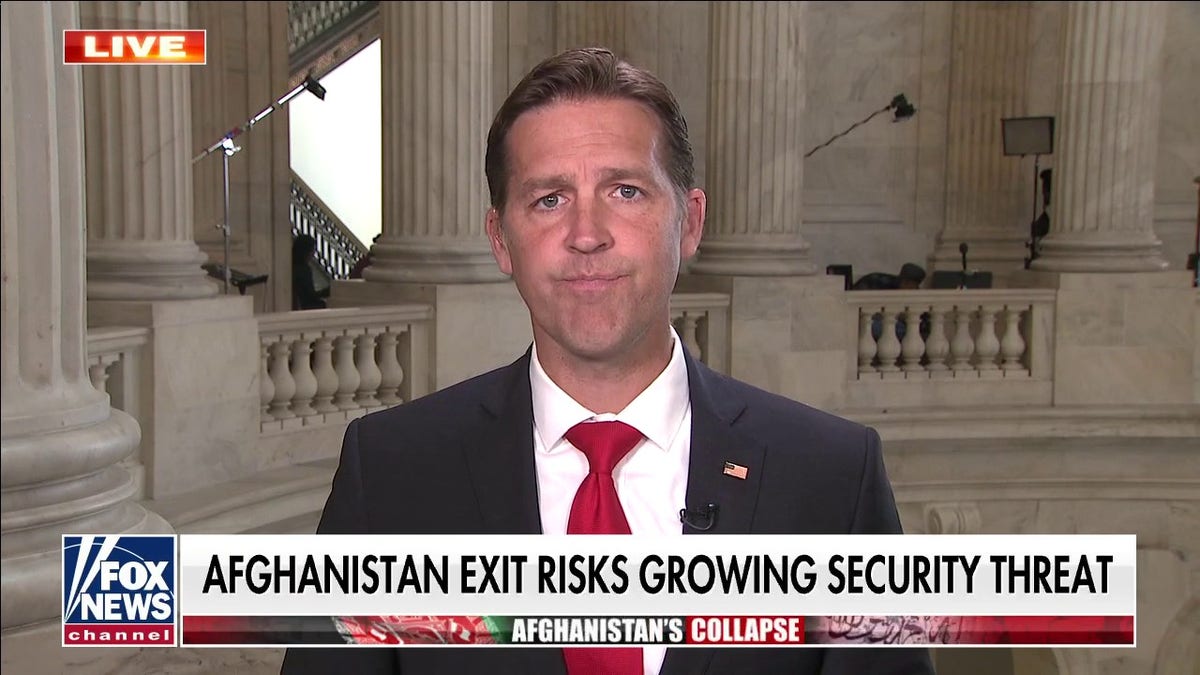 Sen. Ben Sasse, R-Neb., told “America’s Newsroom” on Thursday that the Biden administration has “lied repeatedly” about “one of the biggest military blunders in US history.”

BEN SASSE: It is really difficult to understand what Joe Biden is doing. There is blame to be spread out all over the place. There are lots of mistakes that were made by the Pentagon, obviously lots of mistakes made by the State Department. Fundamentally this falls on the commander-in-chief. The commander-in-chief has lied about what the implications would be of vacating Bagram which is one of the biggest military blunders in U.S. history.

He lied about whether or not the Taliban was going to provide safe passage to Americans to get to the airport when they had to move to the Karzai international airport as the location of the evacuation. This is like trusting Hitler to provide security at Dunkirk. They lied about whether or not the warnings had been given by the intelligence community that this was the likely outcome, which was the collapse of our allies once we pulled the air cover from them. They lied about the fact that they would stay until every last American was gotten out. 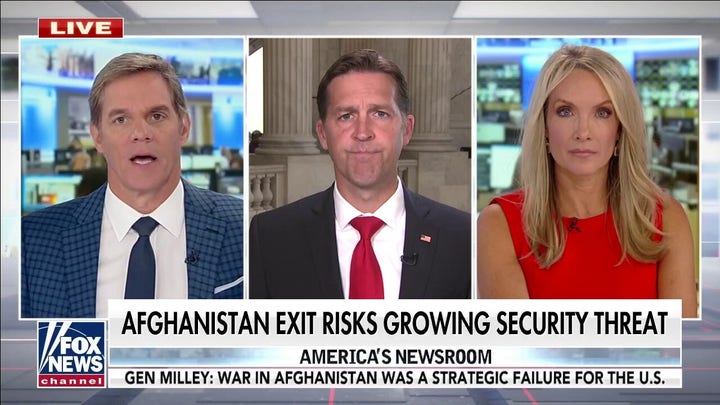