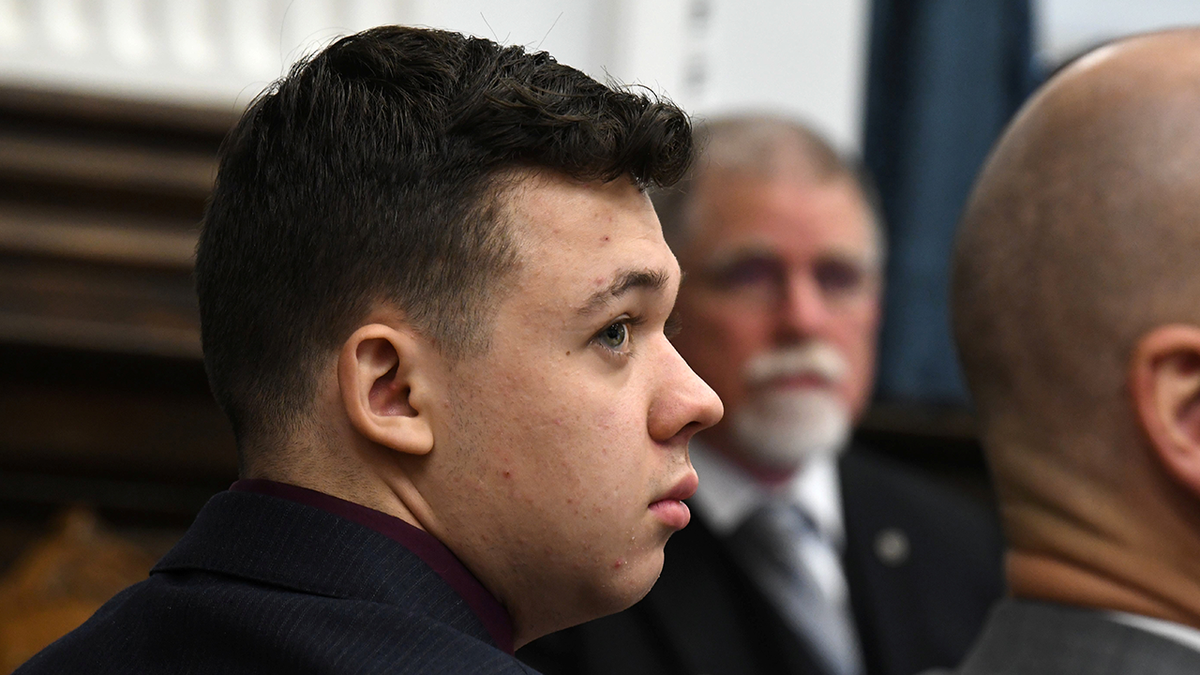 In her book, Cooney asks readers to “consider 17-year-old Kyle Rittenhouse, who used his semi-automatic weapon to kill two Black men in Kenosha, Wisconsin, while waging a glorious race war on behalf of his inherited White power.”

Rittenhouse was facing five charges after he fatally shot two people and injured a third person during the second night of civil unrest in Kenosha on Aug. 25, 2020.

His attorneys argued that the then-17-year-old was acting in self-defense after being attacked from behind when he wounded and killed in the riots following the , Jacob Blake.

None of the men shot by Rittenhouse was Black.

Jurors in Kenosha, on Nov. 19 declared Kyle Rittenhouse not guilty on all counts, capping off an intense trial surrounding the deadly unrest in that city last summer.

Cooney received heavy backlash from social media users, who questioned her fact-checking and research for the book, leading her to acknowledge the error.

“On p. 341 of THE GOOD KINGS I state that Kyle Rittenhouse shot two Black men when instead he shot two white men,” Cooney wrote on Twitter Wednesday. “That was my mistake, and I apologize. The response has been a hateful stew of ridicule and denial that America has a race problem at all.”

Cooney said in her response that the aggressive and nasty feedback she’s received over the factual errors was a symptom of White supremacy and misogyny, calling the Rittenhouse passage a “tiny detail of the book.”

“If one mistake in a little known book about ancient Egypt elicits this much howling, it is to avoid discussing our larger problem, to avoid seeing our deep-seeded obsession with patriarchal power,” Cooney wrote. “So yeah, tiny detail of the book with a big mistake about a massive American issue. And that’s on me. But the white supremacy is still a problem. And the misogyny is still a problem.”

Cooney also made a historical error while explaining the case of civil rights icon Rosa Parks, who famously gained national attention for her protest on a public bus.

Cooney retells the event as “when [Rosa Parks] took a seat in the White section of a public bus and started the Montgomery bus boycott.”

Parks did not sit in a White section of the bus. Instead, she famously refused to give up her seat to a White passenger after the White section at the front had filled up.

“People always say that I didn’t give up my seat because I was tired,” Parks later wrote, “but that isn’t true. I was not tired physically… No, the only tired I was, was tired of giving in.”