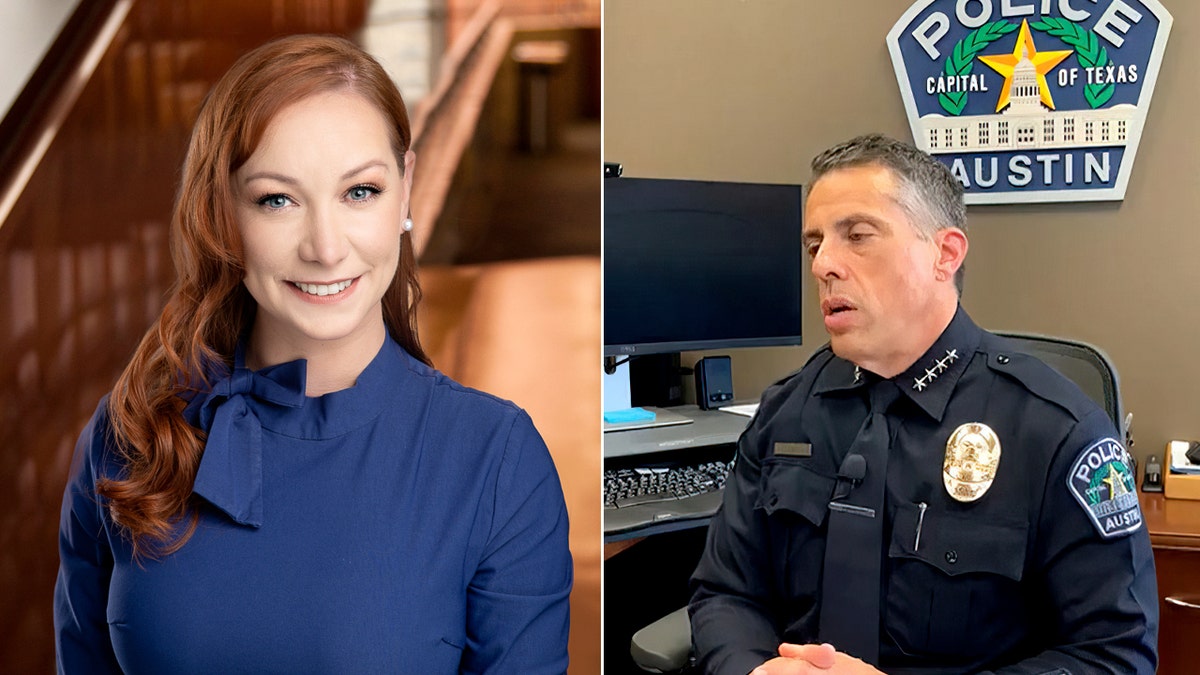 The Austin Police Department announced it will no longer respond to calls for “non-emergencies” after a cut to the police budget in 2020 led to staffing shortages. Mackenzie Kelly, an Austin City Council member, said the decision to defund the police has led to “disastrous consequences” in the city.

The Austin City Council voted in August 2020 to cut up to $150 million – roughly 34% – from the police budget. By the end of July, Austin reported that the number of homicides in 2021 had already matched the total homicides in all of 2020.

EVOLUTION OF THE ‘DEFUND THE POLICE’ MOVEMENT: HOW HAS IT CHANGED?

“A lot of what we’re seeing happening starting today is coming home to roost from that decision,” Kelly said. “And it’s disastrous.”

The city now plans to send social workers to respond to “non-emergency” calls to make up for the lack of available officers.

Residents were directed to call 311 to report crimes like theft and burglary that are no longer active. 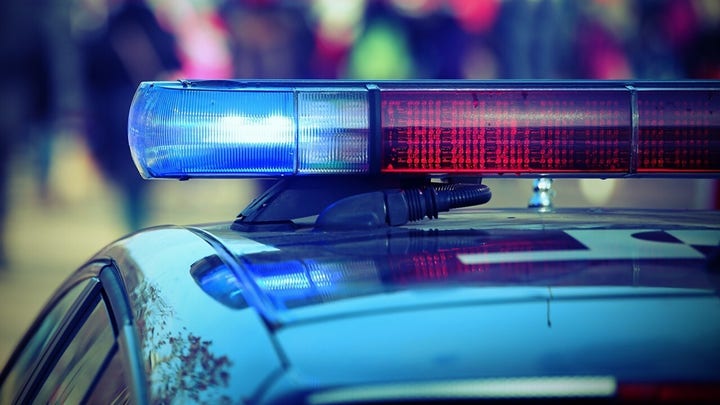 “One of the biggest concerns I have is that prostitution is on that list,” Kelly said on “Fox & Friends.”

“We have victims of human trafficking happening, and they’re going to send a social worker and not a police officer? That’s absurd to me.”

Kelly told host Steve Doocy that public officials are not prioritizing public safety if civilians are being sent to respond to calls.

“That’s what police officers are for. They’re trained to respond to those sorts of incidents, not a civilian,” she said.

The department had 150 vacant positions as of the end of July, an amount that interim Austin Police Chief Joseph Chacon called a “crisis” level.

Kelly expects another 147 officers to be cut by the end of the year.

“I don’t see this ending well for anyone, especially the taxpaying citizens of the city of Austin.”