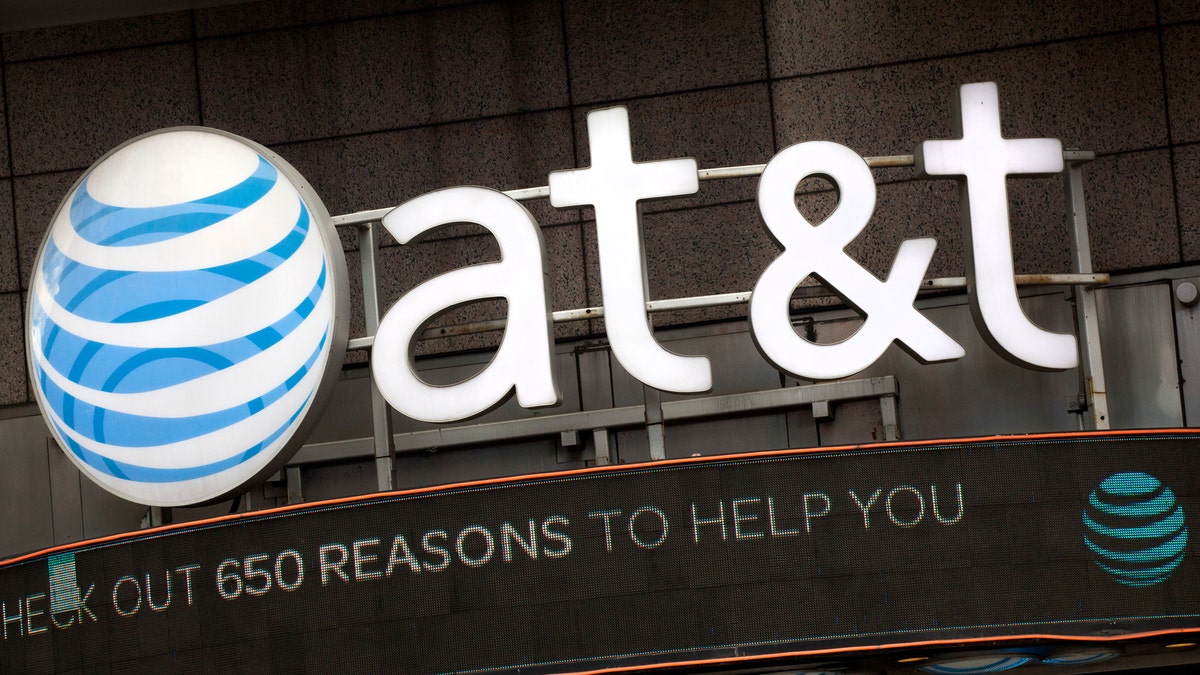 A report from Reuters reveals how AT&T played a major role in creating and funding the conservative news network One America News (OAN).

The report details how the telecommunications giant helped created OAN because they allegedly wanted a “conservative network,” according to OAN founder and chief executive Robert Herring Sr.

“They told us they wanted a conservative network,” Herring testified in court. “They only had one, which was Fox News, and they had seven others on the other [leftwing] side. When they said that, I jumped to it and built one.”

The court testimony was in regards to a former OAN employee who filed a labor lawsuit against the network. Among those who testified was an OAN accountant who said that AT&T provides ninety percent of OAN’s revenue and if AT&T had not bought DirectTV in 2015, OAN’s value “would be zero.”

AT&T spokesman Jim Greer denied to comment on the relationship between OAN and AT&T but said the company looks to provide a diverse variety of content for customers.

“We have always sought to provide a wide variety of content and programming that would be of interest to customers, and do not dictate or control programming on channels we carry,” Greer said. “Any suggestion otherwise is wrong.”

BIDEN WILL BE ‘NO HELP TO DEMOCRATS AHEAD OF ELECTIONS: ’THE FIVE’

AT&T released a statement after Reuters published their report, stating that it has “never had a financial interest in OAN’s success and does not ‘fund’ OAN.”

In response for comment, a spokesperson for AT&T sent Fox News the same statement.

“AT&T has never had a financial interest in OAN’s success and does not ‘fund’ OAN.  When AT&T acquired DIRECTV, we refused to carry OAN on that platform, and OAN sued DIRECTV as a result,” the statement reads. “Four years ago, DIRECTV reached a commercial carriage agreement with OAN, as it has with hundreds of other channels and as OAN has done with the other TV providers that carry its programming.  DIRECTV offers a wide variety of programming, including many news channels that offer a variety of viewpoints, but it does not dictate or control programming on the channels. Any suggestion otherwise is wrong. The decision of whether to renew the carriage agreement upon its expiration will be up to DIRECTV, which is now a separate company outside of AT&T.”

However, Reuters noted court filings provided by Herring suggested monthly fees adding up to $57 million as part of a deal with AT&T. The company stated the number is inaccurate but denied to provide further details.

Herring allegedly maintained a relationship with AT&T since 2006. Some details of the relationship were made available through a 2019 court deposition unrelated to AT&T. There, Herring described the reasons for creating OAN.

“To make money, number one,” Herring said. “But number two, is that AT&T told us … they wanted a conservative network.”

“So,” the lawyer said, “AT&T kind of dictated the kind of network that they wanted. Because there was an opportunity, you jumped at it?”