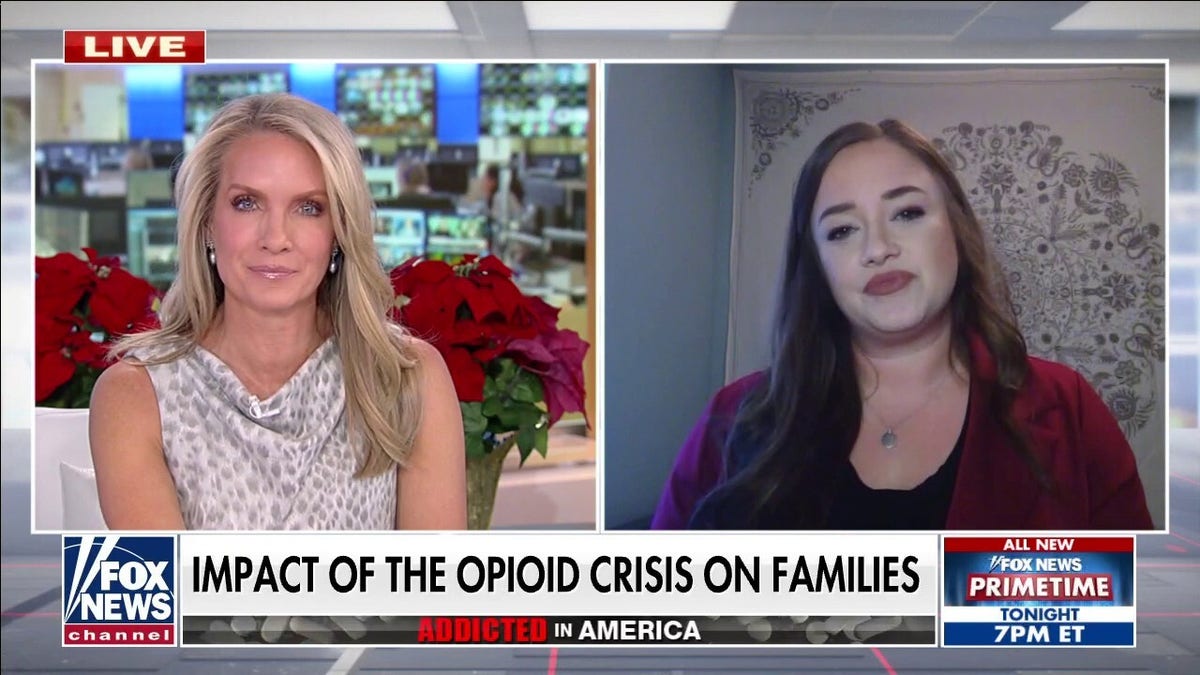 Brittany Adams-Kelly experienced the effects of the opioid crisis firsthand, detailing on “America’s Newsroom” Thursday the death of her brother, Matt, who turned to opioids as a method to cope with personal hardships.

She reveres her brother as a genuinely good person.

“He was a really great person, really genuine. Just a person who would give you the shirt off his back even if you were a complete stranger,” the Arkansas native told host Dana Perino.

Adams-Kelly said they both experienced trauma growing up, but that Matt found comfort in opioids.

“He just couldn’t really find a way out,” she said. “He did attempt recovery, went to rehab for six months and was able to get sober, and he actually stayed sober for five years.”

The opioid crisis has ravaged America for years, and resulted in nearly 50,000 deaths in 2019 alone. 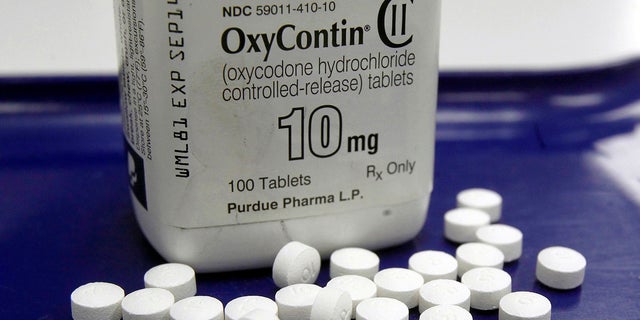 This Feb. 19, 2013 file photo shows OxyContin pills arranged for a photo at a pharmacy in Montpelier, Vt. State attorneys general and lawyers representing local governments said Tuesday, Aug. 27, 2019, they are in active negotiations with Purdue Pharma, maker of the prescription painkiller OxyContin, as they attempt to reach a landmark settlement over the nation’s opioid crisis. (AP Photo/Toby Talbot, File)

Forensic analysts in Washington, D.C., recently identified a new highly potent synthetic opioid that is more powerful than fentanyl. There are also concerns that it could be partially resistant to naloxone, commonly known by the brand name NARCAN, which is used to revive overdose victims.

Adams-Kelly said that prior to her brother’s death, she found support by attending meetings for families of addicts.

“I knew that I couldn’t push him into recovery. I couldn’t make him go and stay sober and do what I wanted him to do.”

OPIOID CRISIS: RULING AGAINST CVS, WALGREENS AND WALMART COULD BE BEGINNING OF LONG LEGAL BATTLE

She leaned on friends and her church for support during times that were hardest.

After losing her brother, Adams-Kelly set out to establish a nonprofit organization in northwest Arkansas that helps people who are fighting opioid addiction. 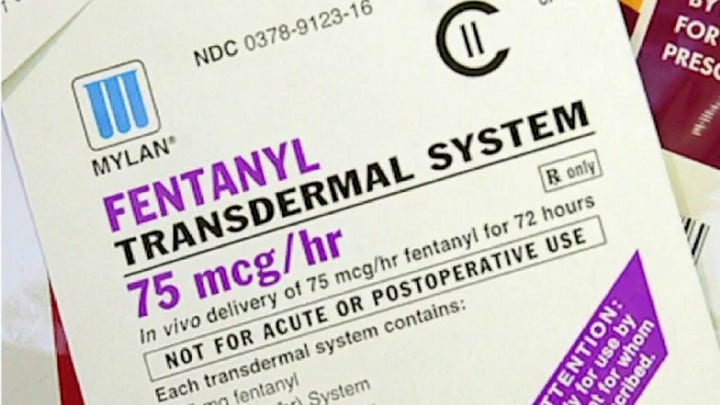 She said she has poured all of her grief into the foundation.

“We have been able to save over 120 people with our program that we started running,” she said on “America’s Newsroom.”

“It’s amazing, the amount of healing that it’s been able to provide for us.”

Pennsylvania parents furious after school board member calls them ‘vile’: ‘The kids are the ones suffering’