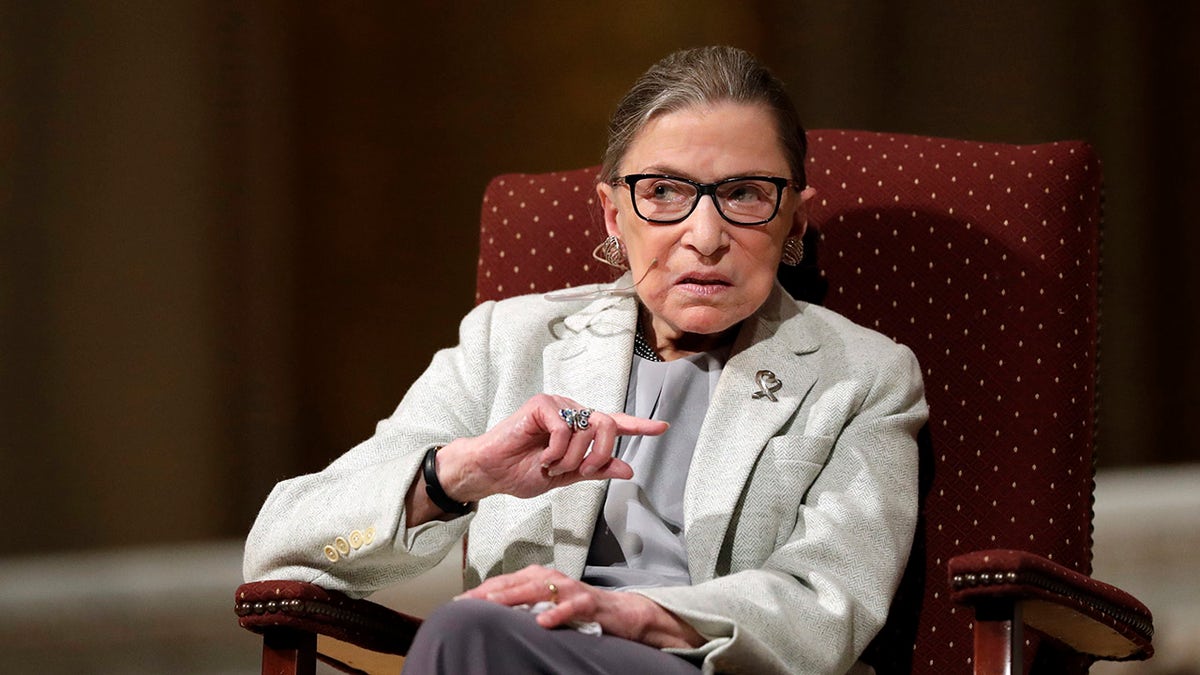 The executive director of the American Civil Liberties Union (ACLU) offered a mea culpa following the backlash it received over a tweet that altered an iconic quote from the late Supreme Court Justice Ruth Bader Ginsburg.

Marking one year since Ginsburg passed away, the ACLU took to Twitter on Sept. 18 and commemorated the day by invoking her support for abortion, but erased “woman” and female pronouns from a quote and replaced them with “person” and gender-neutral pronouns.

“It was a mistake among the digital team,” Romero told New York Times columnist Michelle Goldberg on Monday. “Changing quotes is not something we ever did.”

Despite the walk back, however, Romero suggested Ginsburg’s language would have evolved and been more inclusive “if she were alive today.”

“Having spent time with Justice Ginsburg, I would like to believe that if she were alive today, she would encourage us to evolve our language to encompass a broader vision of gender, identity and sexuality,” Romero said.

The quote that had been championed by pro-abortion advocates stemmed from remarks Ginsburg made during her Senate confirmation hearing in 1993 as the Supreme Court nominee of then-President Bill Clinton.

“The decision whether or not to bear a child is central to a woman’s life, to her well-being and dignity. It is a decision she must make for herself. When the government controls that decision for her, she is being treated as less than a full adult human responsible for her own choices,” Ginsburg originally said.

The ACLU then used brackets and stripped any reference of sex in an attempted to be more politically correct.

“The decision whether or not to bear a child is central to a [person’s] life, to [their] well-being and dignity… When the government controls that decision for [them], [they are] being treated as less than a full adult human responsible for [their] own choices,” the tweet read.

Even ACLU lawyer Jennifer Granick called out the ACLU’s tweet, writing, “@ACLU Changing what someone actually said is not what [ word ] is for. Those brackets are to make an existing text clearer, not to add new stuff to the text.”