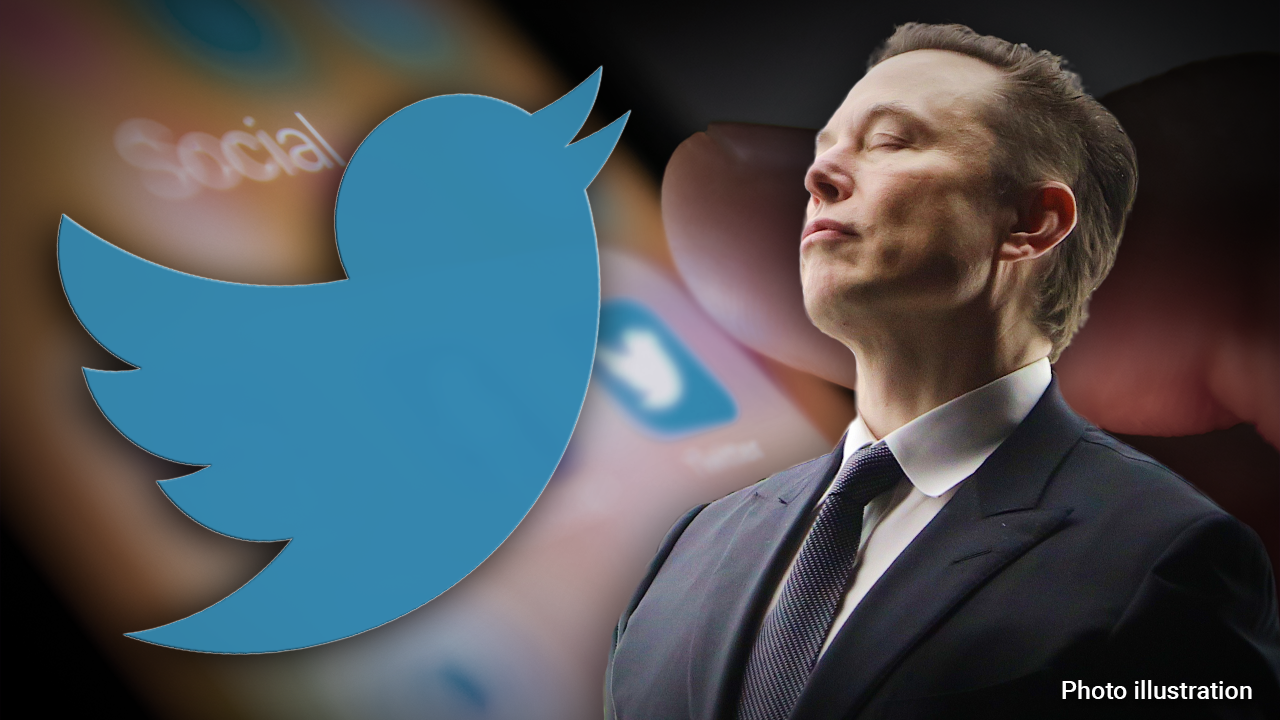 The news that Elon Musk would reinstate banned Twitter accounts that had not broken the law or shared torrents of spam on Twitter alarmed several mainstream outlets which reported on how harmful the move would be to society.

Axios, The Washington Post and The Associated Press reported that Musk granting “amnesty” for these Twitter accounts will “spur a rise in harassment” and “hate speech” on the platform and noted that the Twitter poll Musk used to justify his decision might have been manipulated, leading to an unfair result.

On Thursday, Musk announced that he would respect the results of his recent public Twitter poll, stating, “The people have spoken. Amnesty begins next week. Vox Populi, Vox Dei.”

Musk’s poll, which he posted the day prior, asked, “Should Twitter offer a general amnesty to suspended accounts, provided that they have not broken the law or engaged in egregious spam?” Of the 3.2 million Twitter users who voted, just over 72% chose “Yes.”

The Tesla CEO employed the same system for gauging whether to reinstate former President Donald Trump’s Twitter account. After 24 hours of voting, a slim majority of 15 million users voted to reinstate Trump’s account.

After Musk’s latest poll, Washington Post left-wing tech columnist Taylor Lorenz channeled the rage and frustration of “activists and online trust and safety experts” over the news in a piece headlined, “‘Opening the gates of hell’: Musk says he will revive banned accounts.”

The headline was noteworthy, considering that last month Lorenz tweeted in response to Musk taking over Twitter, “It’s like the gates of hell opened on this site tonight.” However, for her latest story, the similar words were used by Harvard Law School’s clinical instructor Alejandra Caraballo, another outspoken left-wing figure.

“Apple and Google need to seriously start exploring booting Twitter off the app store,” Caraballo told Lorenz. “What Musk is doing is existentially dangerous for various marginalized communities. It’s like opening the gates of hell in terms of the havoc it will cause. People who engaged in direct targeted harassment can come back and engage in doxing, targeted harassment, vicious bullying, calls for violence, celebration of violence. I can’t even begin to state how dangerous this will be.”

In addition, Lorenz cited African journalist Hopewell Chin’ono, who said, “You would have allowed vile people to put our lives in danger as journalists! You will have blood on your hands @elonmusk.”

Lorenz also reported on the possibility that Musk’s poll was hacked or manipulated in favor of a desired result. She claimed, “Experts say that bots and bad actors can easily skew the results of a Twitter poll, and so basing decisions on one is irresponsible.”

Lorenz quoted UCLA associate professor Sarah Roberts, who said, “A Twitter poll can be manipulated, there’s nothing scientific or rigorous in any way about what he’s doing.”

Axios framed its report around those fearful about the decision as well. On Thursday, the outlet reported Musk’s pro-amnesty decision, and noted the negative implications, stating, “Why it matters: Online monitoring groups have reported a rise in racism, anti-Semitism and other hate speech on Twitter since free speech advocate Musk completed his $44 billion acquisition of the social media company last month, though the billionaire said Thursday it has declined.” 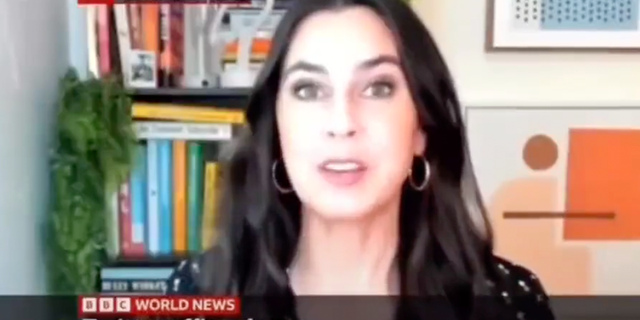 ELON MUSK MOCKS MEDIA CLAIMING NEUTRALITY AFTER TAKEOVER FREAKOUT: ‘WILL HAVE TO FACT-CHECK THAT’

The piece quoted several individuals alarmed at the decision, including Center for Countering Digital Hate CEO Imran Ahmed, who said, “Superspreaders of hate, abuse and harassment will be the only people to benefit from this latest decision by Twitter.”

Axios also quoted the Caraballo remarks from the Washington Post report by Lorenz.

“I don’t think Twitter will last through the weekend,” Caraballo wrote on Nov. 17.

The piece provided its “big picture” perspective on the story, writing, “Groups like the Center for Countering Digital Hate have reported a rise in racism on Twitter since Musk took over, including research indicating it failed to act on ‘99% of racist abuse’ of soccer players in the leadup to the men’s World Cup in Qatar.”

And an Associated Press report fixated on the negatives of Musk’s amnesty, opening with the statement, “New Twitter owner Elon Musk said Thursday that he is granting ‘amnesty’ for suspended accounts, which online safety experts predict will spur a rise in harassment, hate speech and misinformation.”

The piece first bashed Musk’s polling strategy, stating, “Such online polls are anything but scientific and can easily be influenced by bots.”

It then mentioned the potential rise in hate speech due to such decisions, stating, “In the month since Musk took over Twitter, groups that monitor the platform for racist, anti-Semitic and other toxic speech say it’s been on the rise on the world’s de facto public square. That has included a surge in racist abuse of World Cup soccer players that Twitter is allegedly failing to act on.”

The report specifically blamed this crisis on Musk laying off many Twitter workers since he started, stating, “The uptick in harmful content is in large part due to the disorder following Musk’s decision to lay off half the company’s 7,500-person workforce, fire top executives, and then institute a series of ultimatums that prompted hundreds more to quit.”

It also added that the billionaire has “been getting increasingly chummy on Twitter with right-wing figures.” 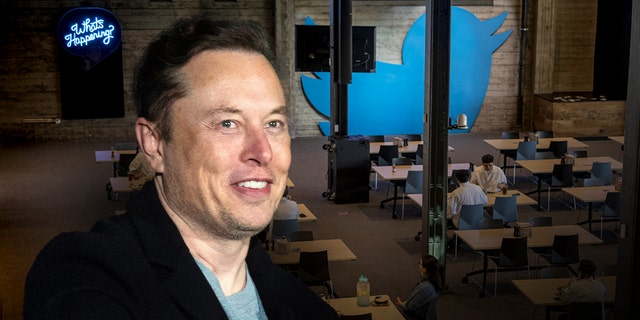 An image of Elon Musk is juxtaposed with employees at tables inside Twitter headquarters in San Francisco on March 17, 2022.
(David Paul Morris/Bloomberg via Getty Images)