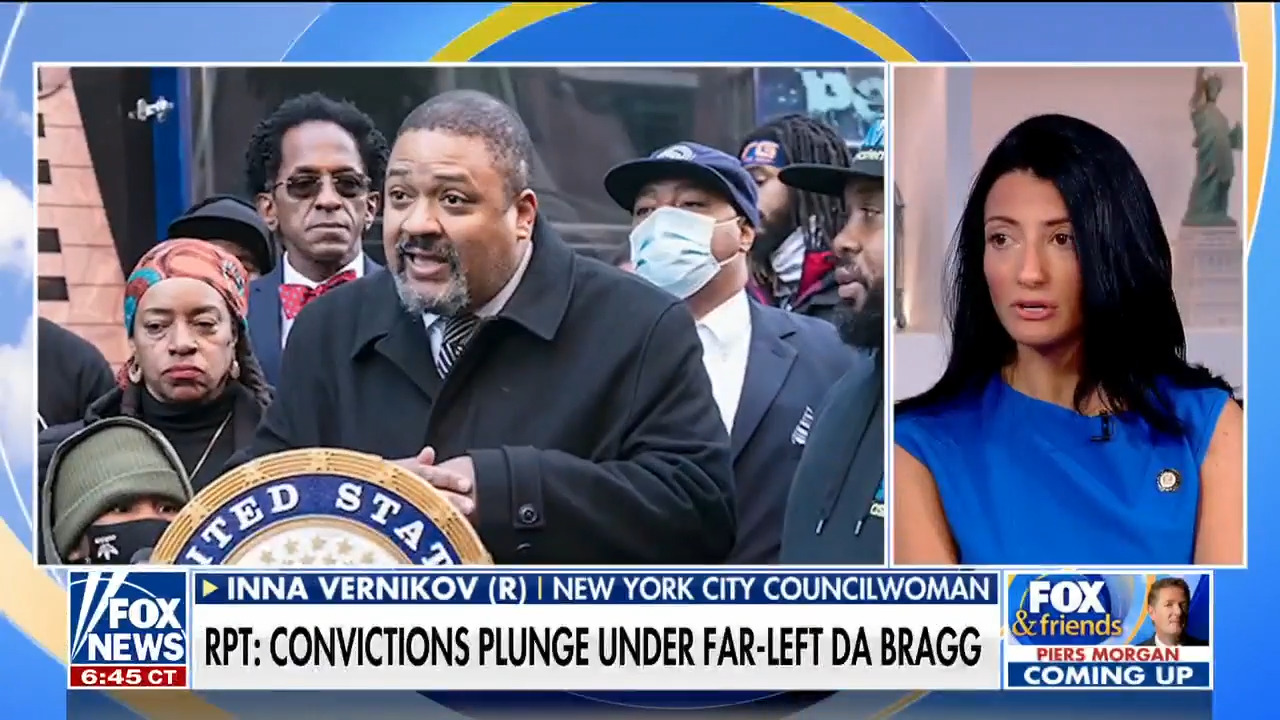 Manhattan District Attorney Alvin Bragg is under fire for endangering The Big Apple with soft-on-crime policies as convictions decline and criminals see downgraded charges despite surging violence, garnering criticism from two Republican council members who said he is behind the problem.

“New Yorkers are learning you get what you deserve,” New York City councilman Joe Borelli said of the crime wave Monday on “Fox & Friends First.”

“They overwhelmingly elected this guy, Alvin Bragg, who promised on day one to do exactly what he was doing. He’s not lying, he’s not hiding, he’s not shameful of how he wants to treat this office….” he added. 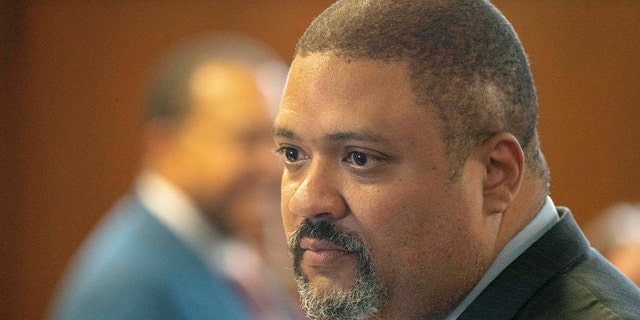 Borelli also pointed to Manhattan voters’ overwhelming support for Democratic Gov. Kathy Hochul instead of Republican challenger Lee Zeldin – who pledged to get rid of Bragg if elected – during the 2022 midterms as evidence of their refusal to support candidates with a strong willingness to combat crime.

“As long as somebody like Alvin Bragg is there, New York City will never be as safe as it was when Rudy Giuliani and then Mike Bloomberg and even a part of Bill de Blasio’s term. You had the safest large city in America…” he said. 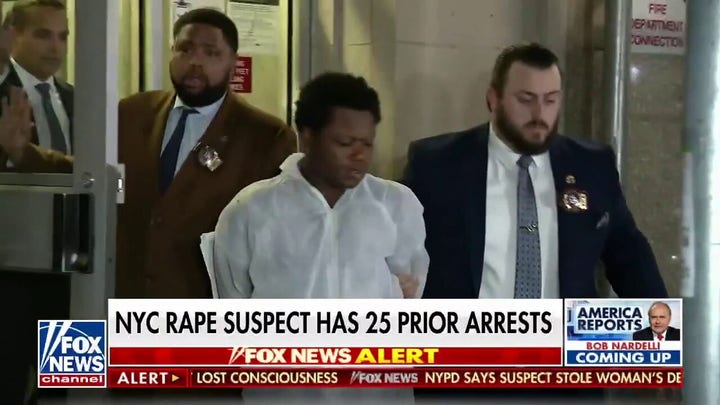 “We’ve always had lenient and progressive prosecutors in New York. We’re a progressive city,” he said. “The difference is, they used to use discretion and extenuating circumstances to find reasons to be lenient rather than a policy without even considering the facts.”

“This is a district attorney who, day one in his memorandum, promised to downgrade serious crimes to misdemeanors,” she said. “Quite frankly, I have no idea what this guy is going prosecuting crime. He should be working for Legal Aid.”

“There’s no introspection that’s been done on part of the Democrats, on the part of this district attorney,” Vernikov said. “He keeps doing what he’s doing, and we keep living in Gotham City.” 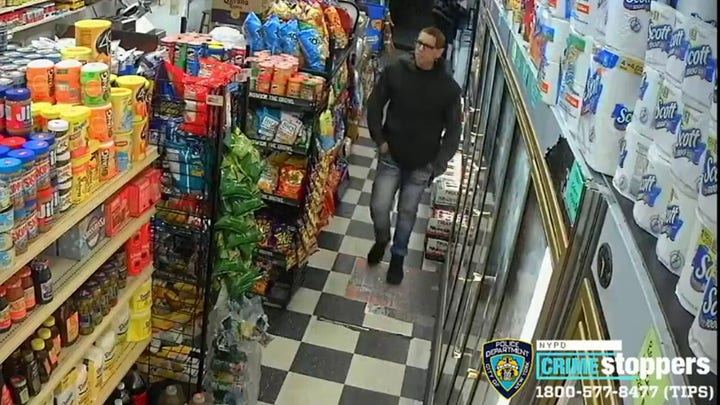 Data from the Manhattan District Attorney’s office shows dismal numbers under Bragg’s watch as both felony and misdemeanor cases resulting in convictions declined since 2019 while felony cases that were not prosecuted or were downgraded to misdemeanors increased.

“This is a false data comparison that doesn’t take into account the challenges of discovery or the impact that COVID had on our city,” Bragg responded to the New York Post’s reporting.