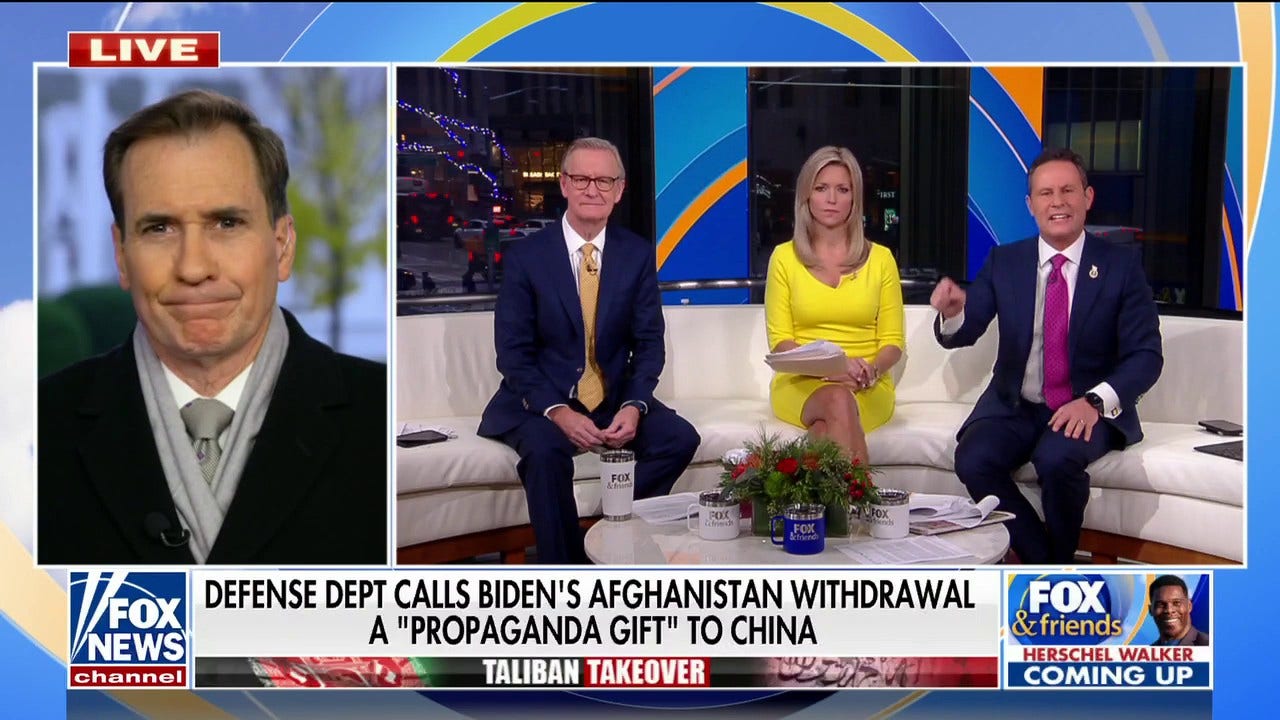 The White House pushed back on a bombshell Department of Defense report alleging the Chinese utilized the U.S. Afghanistan withdrawal as a propaganda gift to undermine American influence across the globe.

“Fox & Friends” co-host Brian Kilmeade grilled National Security Council Strategic Communications Coordinator John Kirby over the report, calling out the Biden administration for its handling of what many critics call the botched exit and how it impacted alliances.

“Nations like China and Russia took a look at what we did in Afghanistan, and we’ve talked about this many, many times over the last year, and had to marvel at the speed, the efficiency of their effectiveness that very small number… of troops… are able to move that many Afghans safely out of that country,” Kirby said Wednesday. “No other nation in the world can do that.”

Kilmeade pushed back on Kirby’s remarks, citing how the withdrawal was conducted while noting the 13 service members that lost their lives during the exit.

“The way we did it, the way we promised that government would stand up, the way we were going to leave in and have a transition, the disaster that took place is one of the many problems, along with the soldiers that are suffering now by the way,” he said. 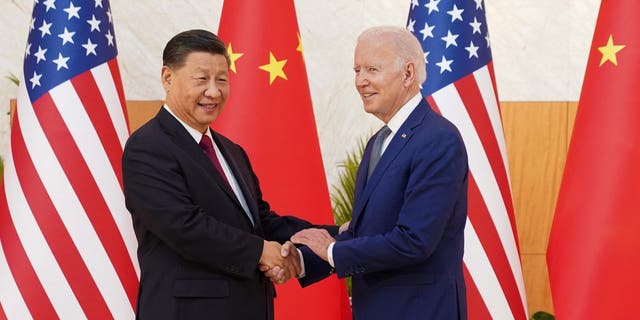 President Biden shakes hands with Chinese President Xi Jinping as they meet on the sidelines of the G20 leaders’ summit in Bali, Indonesia, Nov. 14, 2022.
(REUTERS/Kevin Lamarque)

“You could argue that Russia invaded Ukraine because of it.”

“The PRC employed multiple diplomatic tools in an attempt to erode U.S. and partner influence,” the report reads, including “highlighting the U.S. withdrawal from Afghanistan.”

Despite the findings, Kirby was adamant the report suggests Chinese officials were not necessarily successful in undermining U.S. partnerships abroad. 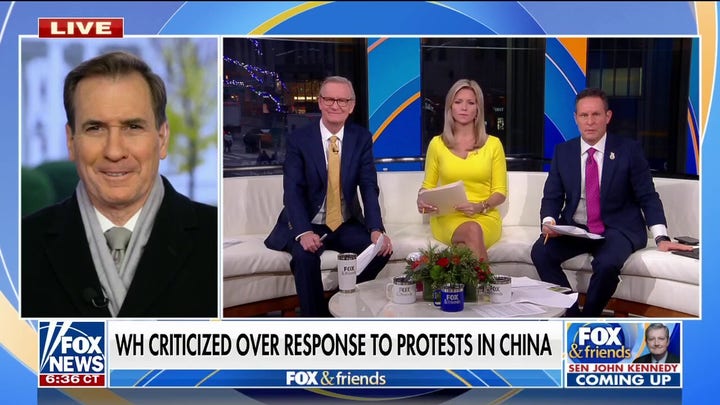 “The report said that China attempted to capitalize on it,” Kirby said. “That’s a big difference from saying that they did or were able to capitalize on this… They spread propaganda about everything,” he responded.

Biden’s DOD has focused on China as America’s top global adversary throughout his time in office. The report says the PRC is working toward “the great rejuvenation of the Chinese nation” by 2049 and is also vastly expanding its nuclear arsenal. 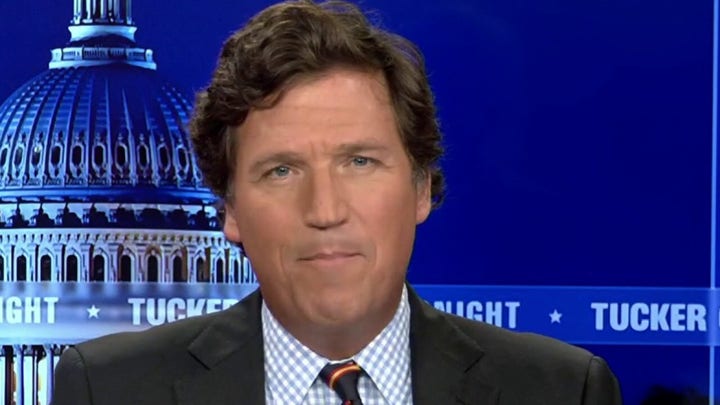 Biden has long defended his handling of the withdrawal both during and after the process, arguing there was no clean way to end U.S. deployment in the region.

“We have admitted and acknowledged that not everything about the withdrawal was done perfectly, that there were certainly mistakes made,” Kirby said. “We’ve investigated those mistakes. We owned up for those.”

Kilmeade continued to press Kirby on Afghanistan becoming a “terror haven” for al Qaeda and asked why President Biden has not been briefed on the issue.

At least 100 U.S. citizens and thousands of Afghan allies were stranded in the country under Taliban rule upon the U.S. withdrawal.