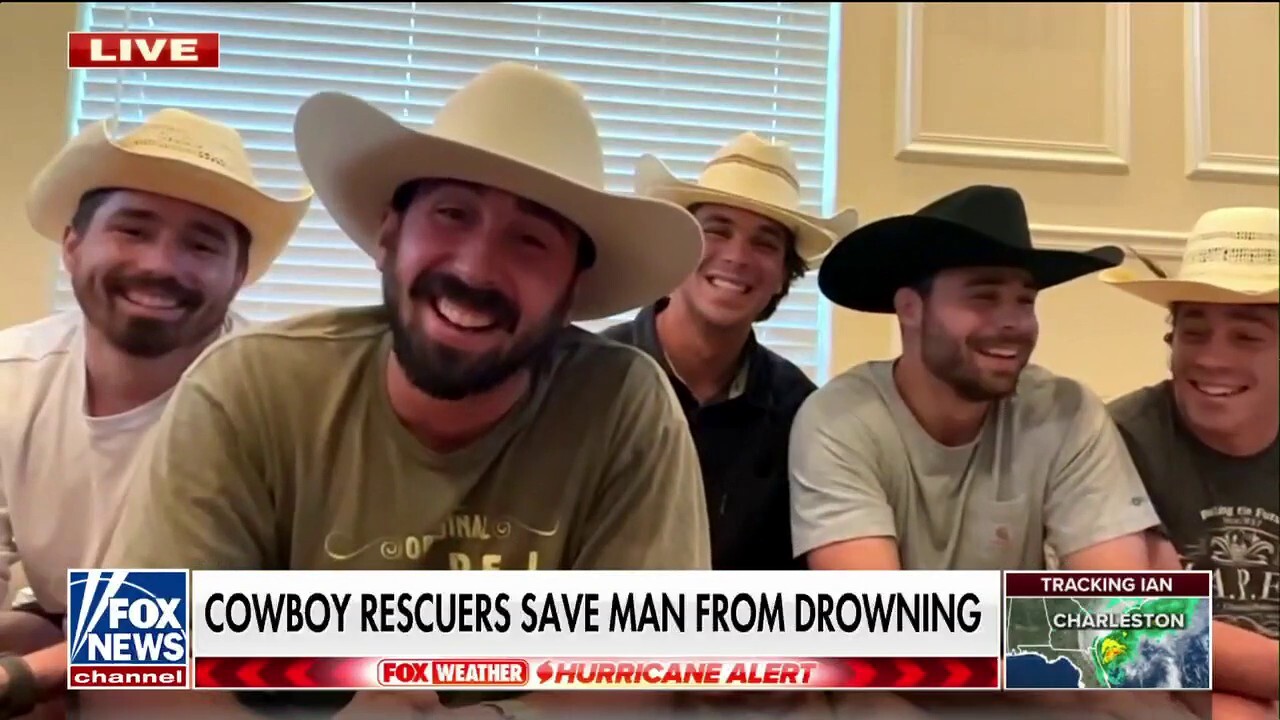 Collier County Cowboy Lemi Gavra recounted his and his friends’ heroic rescue of a man stranded in the floodwaters of Hurricane Ian on “Jesse Watters Primetime.”

LEMI GAVRA: It was pretty bad. We wanted to get to the beach. We noticed that no one was covering it out there and wanted to make sure everyone was safe. The surge came in pretty quick. It came in really fast, actually. We started making our way back and as we were coming back, it was starting to get three, four, five feet of water in some areas. It got rough pretty quick.

[The gentleman we rescued] was distraught, he had no idea what was going on. We really felt bad for him. He tried to get out. He didn’t have enough power to get out of the car, and the water was pressing on the car. So, we were able to jam it open. We were able to get him out… We haven’t touched base with him since. We took him to safety. It was another gentleman that came next to us. He said he had a house about a mile back, and he took him to his house, and he said that he’ll take him back home. We weren’t able to stay in touch with him just yet, but I’m sure we will. 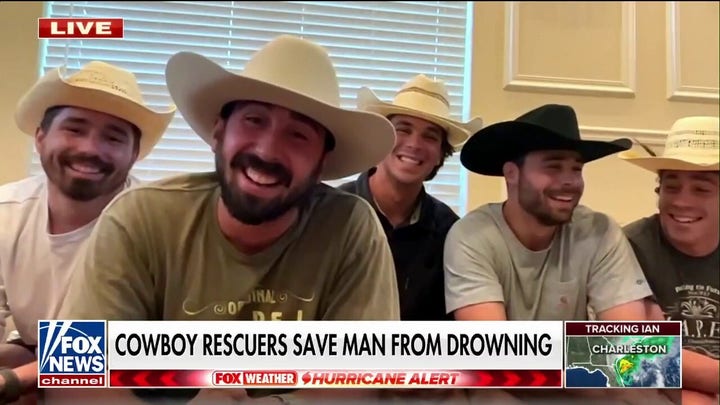