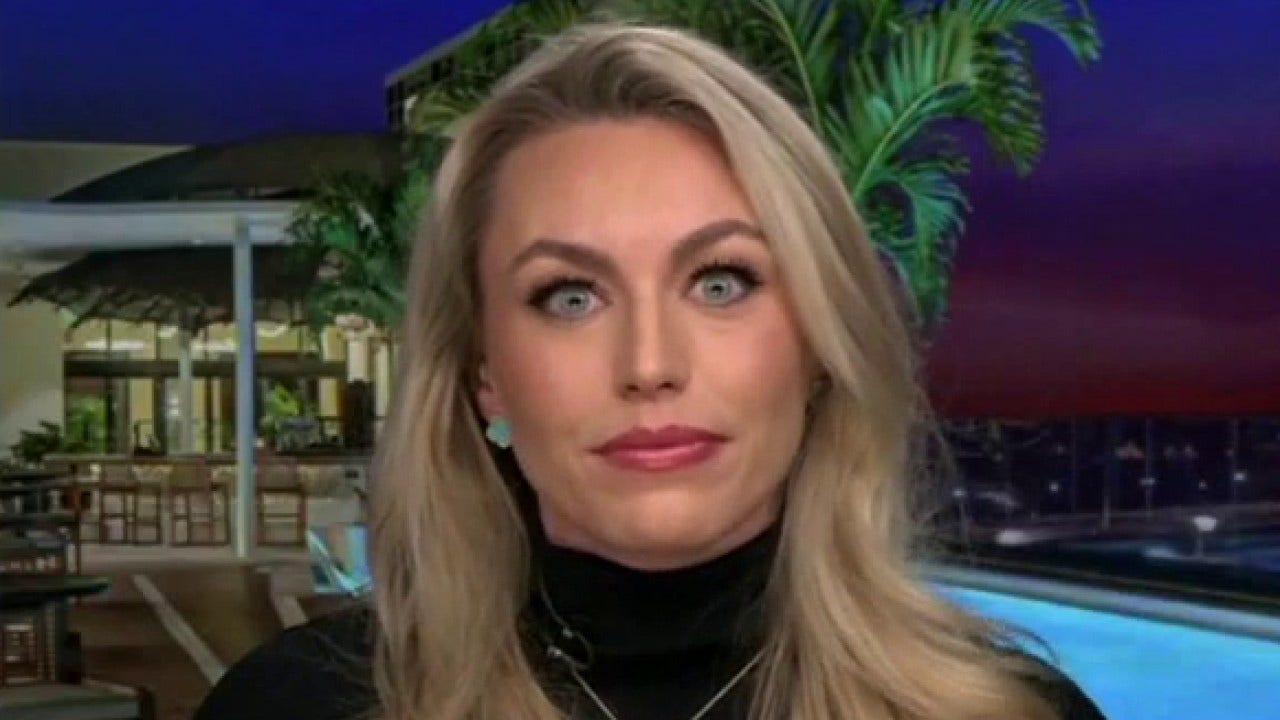 Annabella Rockwell graduated from Mount Holyoke, a $60,000-a-year liberal women’s college in South Hadley, Mass. in 2015, with the viewpoint she was oppressed by a toxic, patriarchal society.

Rockwell explained Monday on “Tucker Carlson Tonight” how her mother reportedly paid a “deprogrammer” $300-a-day to save her from self-described “cult-like” college education.

“I arrived at Mount Holyoke bright-eyed and bushy-tailed, so excited to be there in 2011, and as soon as I got there I was told that, you know, I should refer to myself as a first year, not a freshman, because we were at a historically women’s college,” she said. 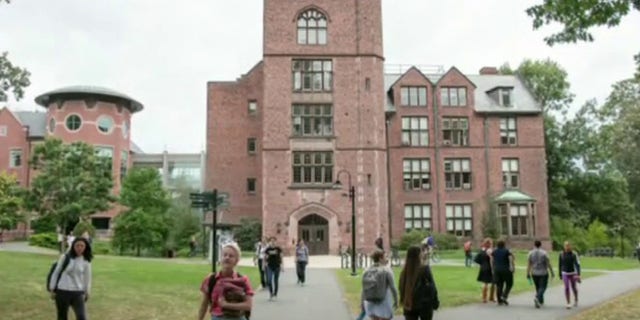 “I was left a note in my mailbox saying, ‘He may be a she, she may be a he, don’t assume anyone’s gender.’ And I thought, like, `Okay, that’s new.’ And then the last thing we had was the MoHo chop. It’s a ritualistic haircut that people did first semester where everyone would shave their head sort of as an act of rebellion.”

The New York City pharmaceutical heiress, now 29, told host Tucker Carlson she was “brainwashed” into believing she was victimized and oppressed. Rockwell said she left the school “sad, anxious, [and] intellectually starving,” adding by the time she graduated she had “completely estranged” herself from her family.

She said her mother, Melinda, talked with a cult specialist who explained she shouldn’t affirm her daughter’s new identity and how she “might not make it out.” 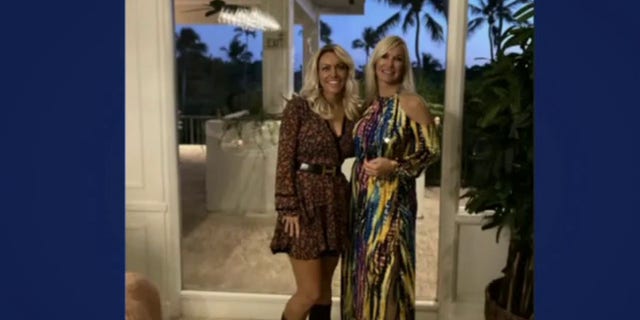 Rockwell shared the “deprogramming” process she underwent, saying the first step was humbling herself.

“I reconnected with my family. I moved home. I asked for forgiveness. I admitted I was wrong. Secondly, I made a lifestyle change. I stopped drinking. I started to believe in God again,” she told Carlson.

Rockwell, currently a development director at PragerU, a conservative media platform, said she had to “unlearn my four years of wokeism by watching five-minute PragerU videos online for free.”