Connecticut mom outraged over gender identity book for 2nd graders: 'Never expected this in my town' 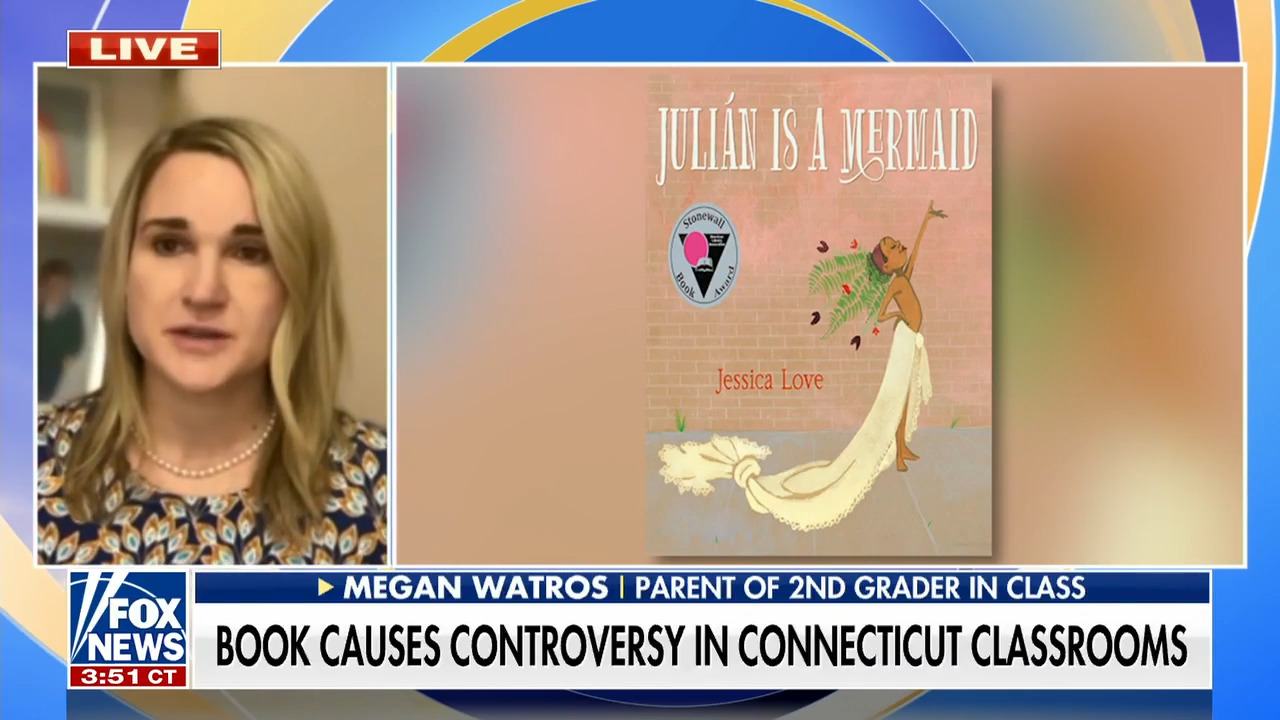 A Connecticut mother issued a stark warning to parents around the country Wednesday after her daughter was exposed to a gender identity book in her second-grade classroom.

Darien Public Schools parent Megan Watros joined “Fox & Friends First” to discuss the need for parents to “push back” against “inappropriate” literature and her interaction with the school over the book.

“I feel very naive,” Watros told co-host Todd Piro. “I never expected this to be in my town, but I think that it’s in more places than what we realize. And if we don’t stand up now, if we don’t say, hey, this is not appropriate, these are small children, we need to push back.” 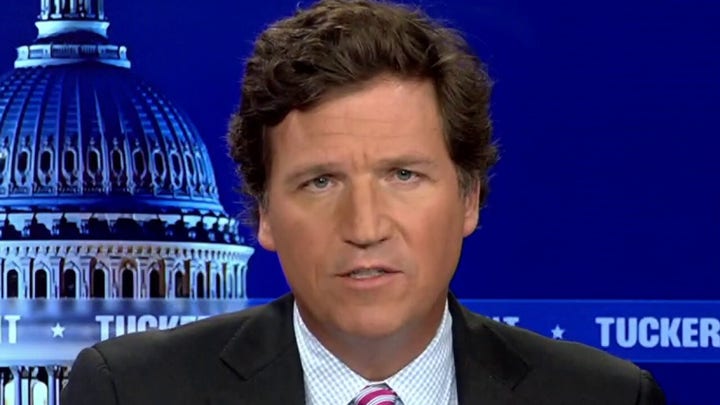 “There’s something going on here,” she continued. “I don’t understand it, but I know my heart and my soul this is wrong. This is not what we’re supposed to be teaching our youngest learners.”

The book, “Julian is a Mermaid,” depicts a young boy who aspires to be a mermaid and dresses as a girl. The picture book stirred up controversy among parents concerned about the appropriateness of the literature. 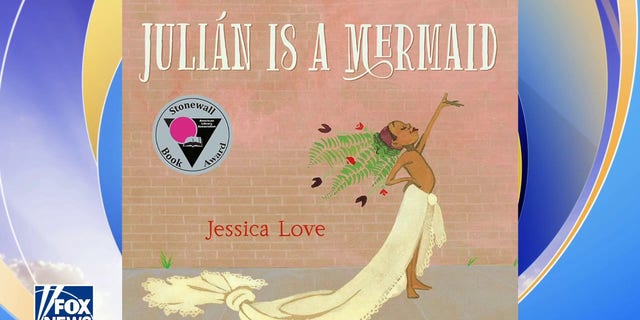 Julian is a Mermaid

After confronting the school about her concerns, Watros claims officials lied to her, denying that the book was used to spur gender identity discussions in the classroom.

“We don’t understand why this book is being shown,” Watros said. “There’s been no transparency. The same people who approved this book are the people who reviewed the book and then decided to keep it in the curriculum. So that is very troubling to me.”

Alan Addley, the superintendent for Darien Public Schools, issued a statement to “Fox & Friends First” regarding the controversy saying, “The book […] is not used as a lesson on gender identity. This topic is not in our elementary curriculum.”

Despite pushback from the school, Watros was not convinced of the argument. 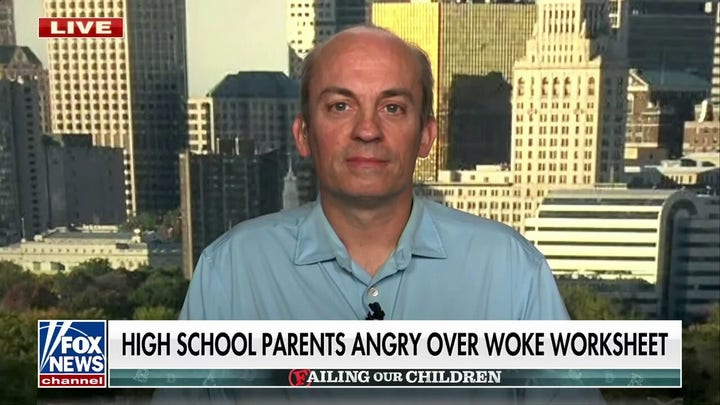 “The author’s intent is clear,” Watros said. “It’s all over the Internet. The author herself states why she wrote the book to encourage these discussions in young children. And they continuously lied to me.”

“The bottom line is this is inappropriate,” she continued. “We’re talking about seven-year-old children who believe in the tooth fairy. They believe in unicorns. This is completely off their radar.”