EXCLUSIVE – Multimedia mogul Charlamagne Tha God rejected the premise that it’s “transphobic” to oppose giving medical treatment to children who identify as the opposite gender, calling it a conversation-stopper.

There has been a growing debate over whether minors should receive puberty blockers or undergo surgery that could have long-term effects and unintended consequences, particularly for those who ultimately decide not to complete their transition. Activists in favor of what they call “gender-affirming care” for children have labeled those who are against it as “transphobic.”

Charlamagne said there’s a “legitimate debate to be had.”

“Things like that bother me because it’s like we’re not even allowing ourselves to have the conversation,” Charlamagne told Fox News Digital in an exclusive interview. “Like, you’re just putting these labels on people. Like I’m transphobic because I feel like I’m, you know, just using a little common sense here.” 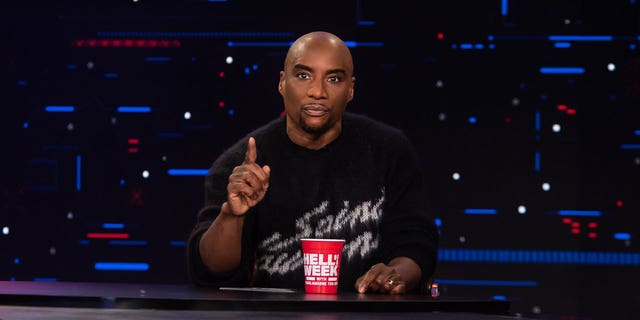 “There’s certain things minors cannot do because they’re minors. So you don’t think something as big as changing your gender, shouldn’t you wait until you’re at least 18? The fact that people can’t even have a conversation about that without labeling somebody transphobic is very, very, very, very strange to me because it’s not like these people are saying, ‘No, we don’t want anybody transitioning,’ you know. Or ‘being trans is wrong.’ They’re simply saying, ‘Hey, let these minors wait until they’re a certain age.’ That’s very worthy of a conversation,” Charlamagne said.

CHARLAMAGNE THA GOD: DEMS ‘GOT NOBODY’ TO DEFEAT TRUMP, DESANTIS IN 2024

He continued, “And I think that you’re cheating those kids by not having the conversation, like you’re just shutting things down. Like, let’s all come to the table and talk about it and discuss these things… You shouldn’t just label somebody ‘transphobic’ because they’re saying, ‘Hey man, I think that this is a big decision for a kid to make, and maybe they should wait until they’re older.’ Like, that’s just common sense to me. But you know, who am I to judge.” 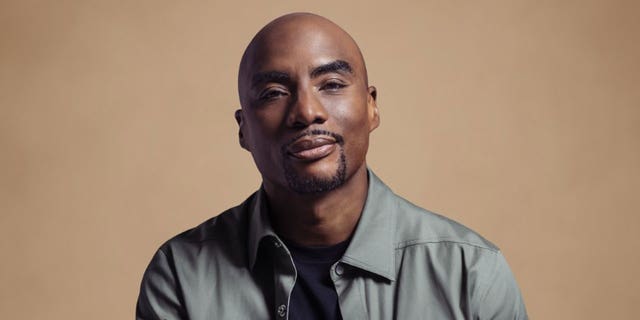 Fox News Digital asked the “Breakfast Club” co-host his thoughts about the backlash Dave Chappelle has received in recent months. Last year, Chappelle was accused of transphobia over jokes he made in his Netflix special “The Closer” and in November, critics have attacked the comedian over his “SNL” monologue they say peddled antisemitism.

Regarding whether the outrage of Chappelle’s critics was justified, Charlamagne saw the nuance in the controversy.

“I’m always see-both-sides type of person. And what I mean by that is I’m not of either community. I’m not Jewish. And I’m not trans. So if I watch something, I’m literally watching it from the perspective of is this funny or not. So what’s funny to me could be offensive to somebody else. And if that person tells me that what I find funny is offensive, I can’t tell them they’re wrong. And I’m not trying- I’m not going to try to convince them that, you know, what I just saw was funny,” Charlamagne said.

“What I like to do is ask questions,” Charlamagne told Fox News Digital. “When I saw people saying, ‘Man, Dave Chappelle is normalizing antisemitism,’ I ask questions. I’m like, ‘Well, how did he? Because I want to know.’ Because I don’t want anybody to make those kind of mistakes. I don’t wanna see nobody being hurt. You know, I don’t believe in bigotry. I’m a Black man in America. I deal with racism. I deal with bigotry. I don’t like it for anybody. I don’t care if it’s the LGBTQ community, Jewish community, you know, whoever. I don’t want anybody to have to deal with this. So I ask questions. And when people tell me why they feel like he was normalizing antisemitism. Like, ‘Oh, I understand.’ But when people also tell me why they felt like it was funny, I also understand that, too.” 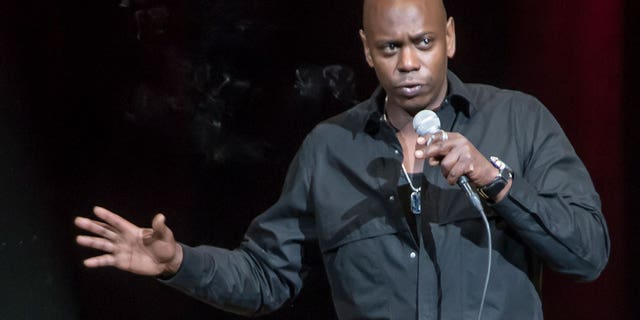 Critics have accused Dave Chappelle of transphobia and anti-semitism in recent months.
(Photo by Jeremy Saffer)

Charlamagne, who hosts the Comedy Central program “Hell Of a Week,” took a swipe at those who fuel cancel culture, which he would describe as “outrage culture,” over something they disagree with.

CHARLAMAGNE THA GOD MOCKS KAMALA HARRIS ON ‘THE VIEW’:  SHE SAID ‘NOTHING’ WHEN ASKED IF MANCHIN WAS REAL PREZ 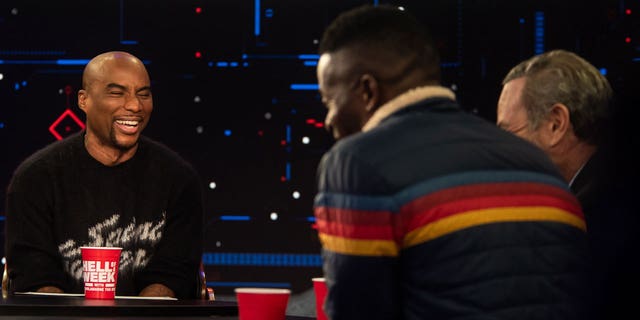 On the subject of Big Tech, Charlamagne called for regulation of social media, arguing “you shouldn’t be allowed to get online” and “spread lies and propaganda.” He pointed to the recent chaos on Twitter where Elon Musk’s policy allowed anyone to pay for a blue check, which has since been halted, led to viral impersonations of public figures and companies.

“What’s stopping somebody from imitating a world leader and throwing something much more heinous out that causes real confusion,” Charlamagne wondered. “So, yes, I think that there should be rules and regulations to social media. It is a broadcast platform. There’s not a broadcast platform in this country that is not regulated. Social media should not be an exception.”

The radio host shrugged off concerns over whether free speech was being quelled, telling Fox News Digital, “There’s always been consequences to the things that come out of your mouth, like whether or not you’re getting a fine or a punch in the face.”

“You’re looking at these people on YouTube that have these broadcast platforms, and they’re getting sued in losing for millions of dollars that they do not have. You see what happened to Alex Jones like. That would not have happened to Alex Jones if he had to follow the regular regulations that a broadcaster would have to follow,” Charlamagne said. 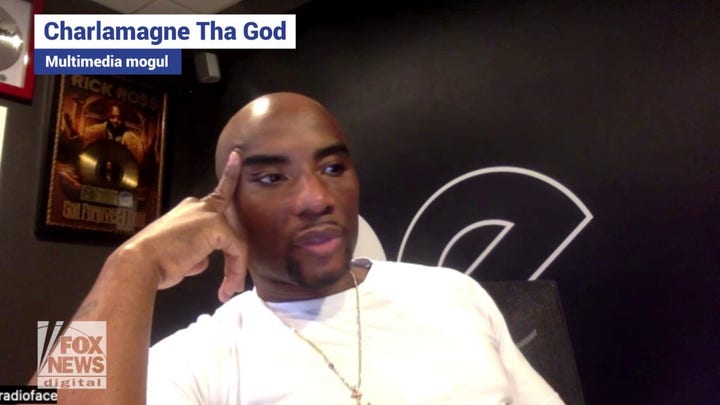 Fox News Digital then pointed to Twitter and Facebook’s suppression of the New York Post’s reporting on Hunter Biden’s laptop during the 2020 presidential election, asking Charlamagne if he had concerns about Big Tech silencing those who say the truth, which he initially laughed off.

It wasn’t until the interview when Charlamagne learned that Twitter blocked people from sharing the Post’s Hunter Biden story in tweets and direct messages.

“Oh, I didn’t know that. I never knew that. Wow,” a stunned Charlamagne reacted.