Air marshals sound alarm about being sent to border: 'Demolishing our chances to stop another 9/11' 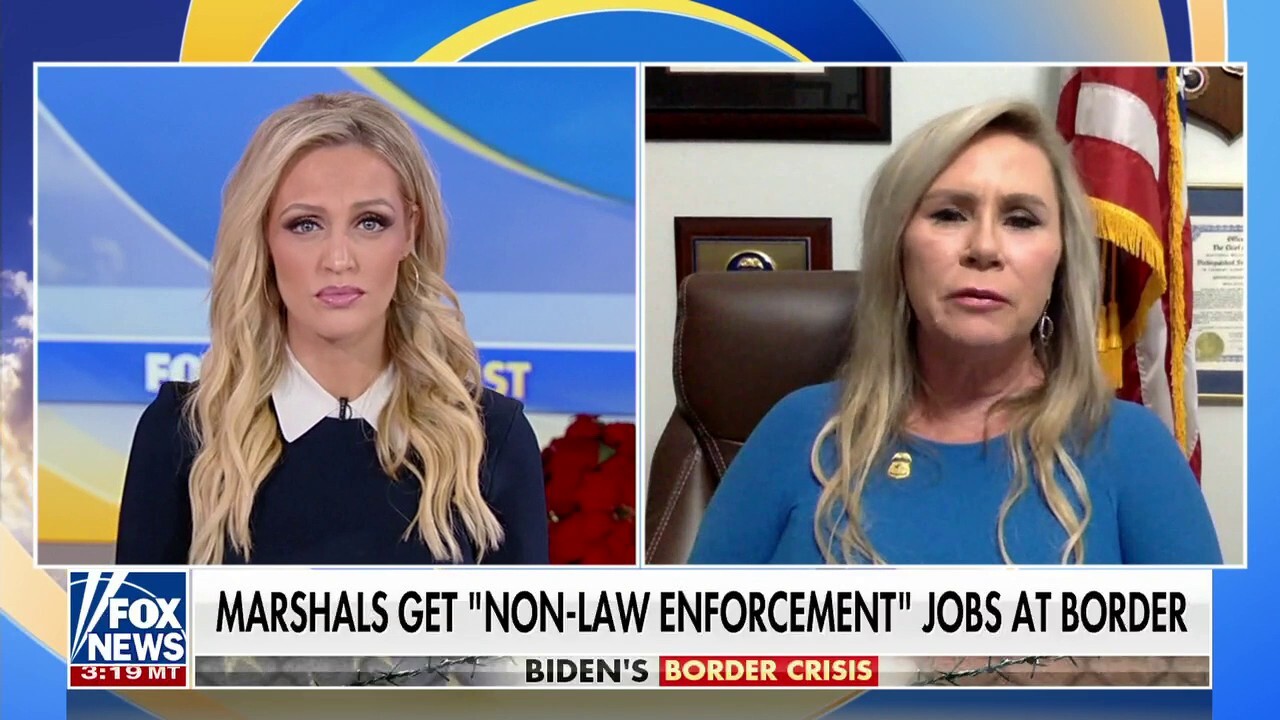 The executive director of the Air Marshal National Council delivered a clear message to the Biden administration Monday, warning that air travel is becoming less safe as marshals are diverted to the border.

Sonia Labosco joined “Fox & Friends First” to call on the Biden administration to stop sending air marshals to the southern border and return them to their duties patrolling commercial flights.

“We have been decimated. We have been depleted. We’re on less than 1% of flights. These ground-based duties that they’re pulling us out of the sky to go to the border are just demolishing our chances at stopping another 9/11.”

OHIO-BOUND SOUTHWEST FLIGHT DIVERTED TO ARKANSAS AFTER ALLEGED ASSAULT ONBOARD

Labosco said Americans will suffer because many believe they’re safe in the presence of a trained air marshal, but “they’re just simply not.” 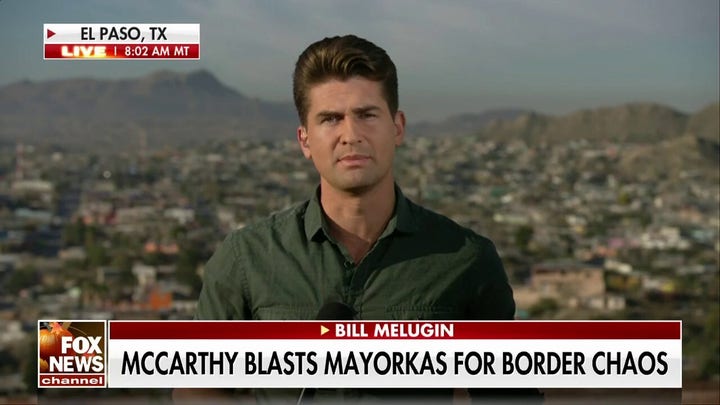 Labosco said marshals feel “torn” about being at the southern border while not doing the job they were trained to do.

“They have a humanitarian heart. We empathize with what’s happening at the border as human beings. However, it does not take away the responsibility or the oath that we have as air marshals to protect our aviation domain.”

Labosco said she has not heard back from the Biden administration after voicing concerns over recent safety risks on flights.

“We actually wrote him another letter over the weekend because we had a level four and a level three incident. Level four means that they tried to breach the cockpit. Level three, we had two of those, which means there were life-threatening behaviors on one of those aircraft. An individual had a straight razor to a passenger’s throat. So these are very serious incidents.” 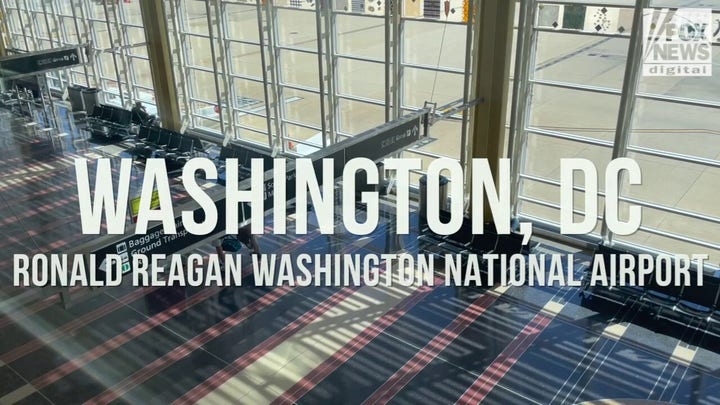 The Air Marshal National Council is “calling on the president and DHS Secretary Mayorkas, to please stop this deployment of air marshals from the aircraft and reallocating them to the border,” said Labosco.

Last week, a Utah man returning home on a JetBlue flight from New York City was arrested and charged with carrying a straight-edge razor blade onto the plane and holding it to a woman’s throat mid-journey. 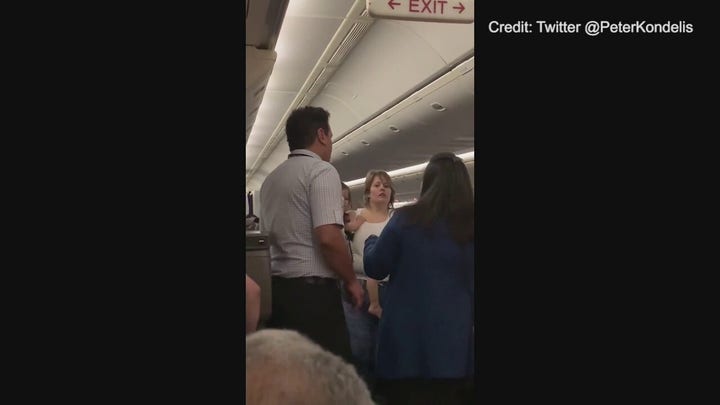 During the flight, Fackrell placed his hand in front of the woman’s screen and told her to pause her movie. The woman took off her headphones and realized Fackrell had his hand clutched with what appeared to her as a knife, inches from her skin at her throat and neck area, the complaint says.

The woman’s husband went to the front of the aircraft to get assistance from the flight attendant. The woman lunged for the aisle to escape and Fackrell reached and tried to stop her by grabbing her shoulder.