The Grand Ole Opry, the world’s longest running broadcast, debuted on WSM radio in Nashville on this day in history, Nov. 28, 1925.

“The showcase was originally named the Barn Dance, after a Chicago radio program called the National Barn Dance that had begun broadcasting the previous year,” according to History.com.

“Impressed by the popularity of the Chicago-based National Barn Dance, producers at WSM radio in Nashville decided to create their own version of the show to cater to southern audiences who could not receive the Chicago signal.”

ON THIS DAY IN HISTORY, NOV. 25, 1963, JOHN F. KENNEDY IS BURIED IN ARLINGTON NATIONAL CEMETERY

“Following an NBC broadcast of Walter Damrosch’s Music Appreciation Hour [a classical music program], Hay proclaimed on-air, ‘For the past hour we have been listening to the music taken largely from the Grand Opera, but from now on we will present the grand ole opry,'” writes the Opry website in its history of the moment that reshaped the future of American music. 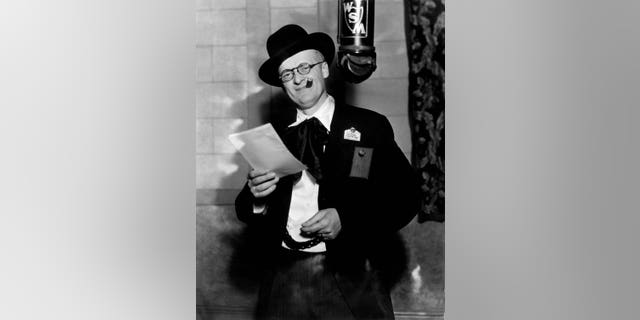 The Barn Dance broadcast was soon renamed the Grand Ole Opry — and has been going strong ever since.

Hay “was a remarkable visionary and colorful romantic who played a vital role in the commercializing and promotion of country music,” writes the Country Music Hall of Fame.

The Barn Dance broadcast was soon renamed the Grand Ole Opry and has been going strong ever since.

The Grand Ole Opry was originally broadcast from the fifth-floor radio station studio of the National Life & Accident Insurance Company in Nashville. 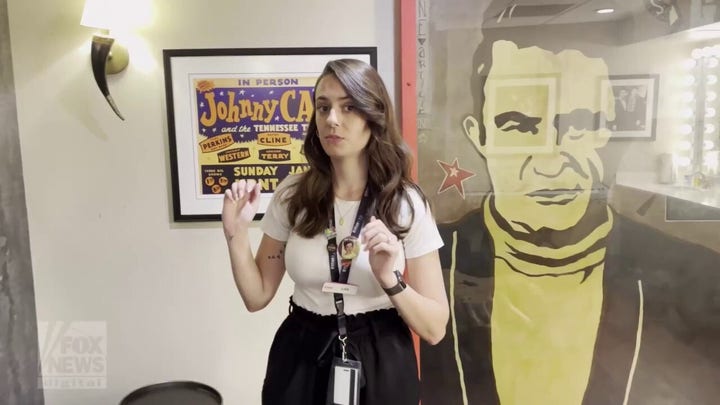 The growth of the Opry surged in 1932, when WSM, the first clear-channel station in Tennessee, added a 50,000-watt transmitter.

The new technology made WSM “a nation-spanning giant,” says the station’s website.

JOHNNY CASH IS KING IN NASHVILLE: HIS TUNES, LEGACY AND LEGEND RULE THE MUSIC CITY

Now, the Grand Ole Opry could be heard across large swaths of the country, far beyond its Nashville home.

It became a national institution.

The broadcast grew so popular that it moved to the Ryman Auditorium in downtown Nashville in 1943. 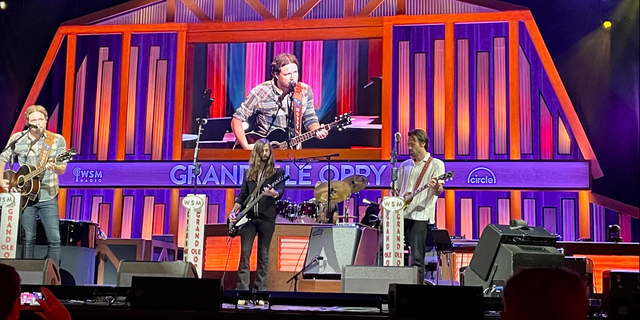 A Thousand Horses perform at the Grand Ole Opry in Nashville, August 27, 2022. The Grand Ole Opry moved from the Ryman Auditorium in downtown Nashville to its current Opryland location in March 1974.
(Kerry J. Byrne/Fox News Digital)

The Grand Ole Opry built its own theater and country-music campus, Opryland, in 1974, about 10 miles east of the city center.

The Opryland theater is still a showcase for American songcraft today, ranging from tradition Appalachian fiddlers to the top hit-makers in contemporary country music.

The Grand Ole Opry built its own theater and country-music campus, Opryland, in 1974.

“Both the Grand Ole Opry and the National Barn Dance aired on Saturday nights and featured folk music, fiddling, and the relatively new genre of country-western music,” reports History.com.

“Both shows created a growing audience for a uniquely American style of music and were launching grounds for many of America’s most-loved musicians — the singing cowboy Gene Autry got his first big break on the National Barn Dance.” 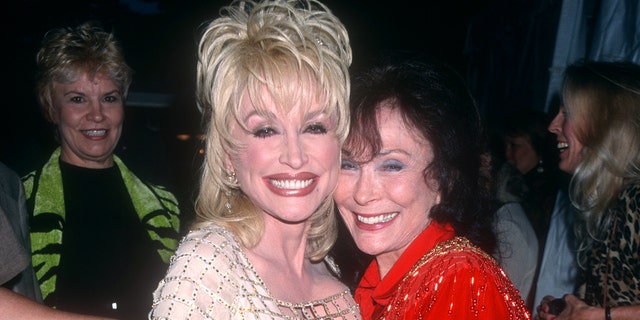 A statue of Lynn, who died last month, stands outside Ryman Auditorium today. 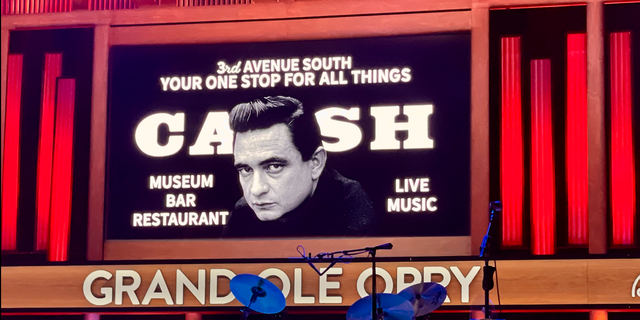 Their relationship would become one of the most celebrated romances in American pop-culture history. 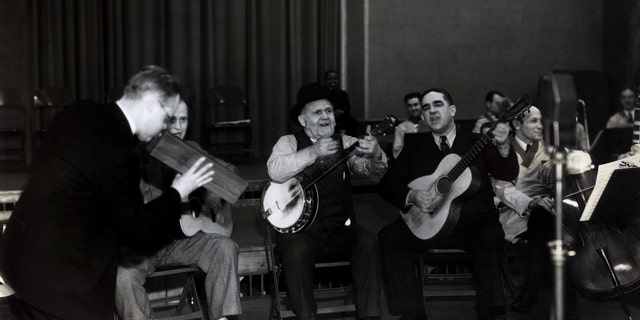 The unique name Grand Ole Opry, created in a moment of inspiration by host Hay, solidified the broadcast’s rural American identity that’s been so critical to its success.

“Hay had a very romantic and nostalgic vision of rural life, music and culture, and he carefully cultivated that in the early Opry programming,” Opry archivist Jen Larson told Fox News Digital.