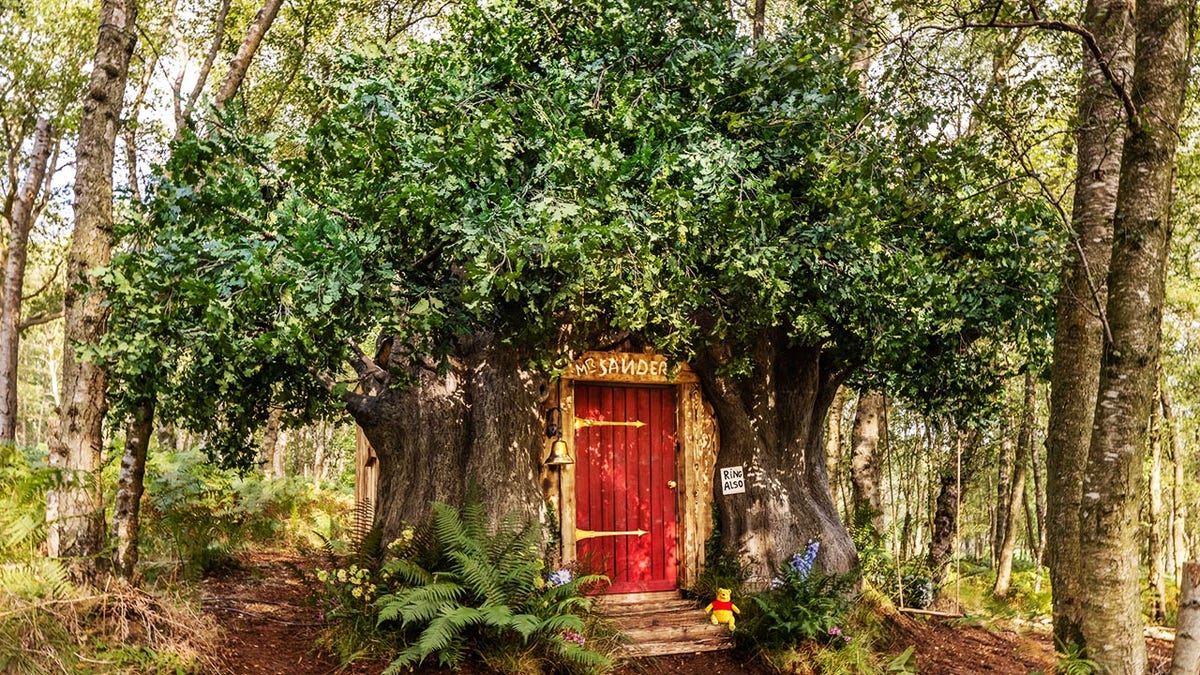 Winnie the Pooh fans can now book a stay at the honey-loving bear’s home in the forest, which inspired the fictional land of the Hundred Acre Wood.

The Airbnb listing, “A house fit for Disney’s Winnie the Pooh,” boasts a guided tour through the original Hundred Acre Wood. The tiny home is located in Nutley, England, United Kingdom. 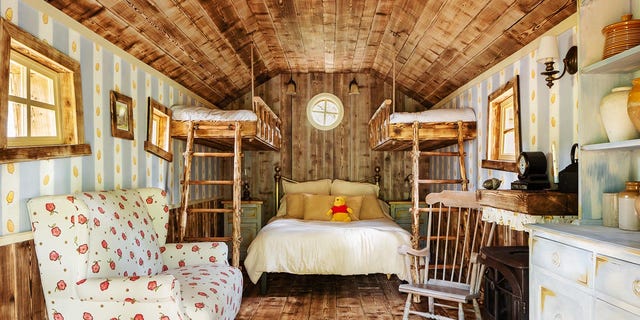 The dwelling was curated by “Disney-appointed Winnie the Pooh illustrator” Kim Raymond, according to Airbnb.

“I’m Kim and for over 40 years I have been creating art, initially, for The Walt Disney Company, then for British comics, and then, back again for Disney, where I worked for more than 30 years,” Raymond writes on Airbnb.

deep in the Hundred Acre Wood, there was a house fit for a bear 🍯

UK residents can request to book this stay on september 20 at 2pm BST: https://t.co/Vfojxc7LNm pic.twitter.com/rfgtm5mPpy

“This house is a window into my world,” he added. “I have been working with a team of experts to bring Winnie the Pooh’s ‘Tree House’ as depicted in the classic A.A. Milne tales, to life, in Ashdown Forest, the inspiration behind the Hundred Acre Wood, as part of Disney’s 95th Anniversary celebrations of the loveable children’s character.” 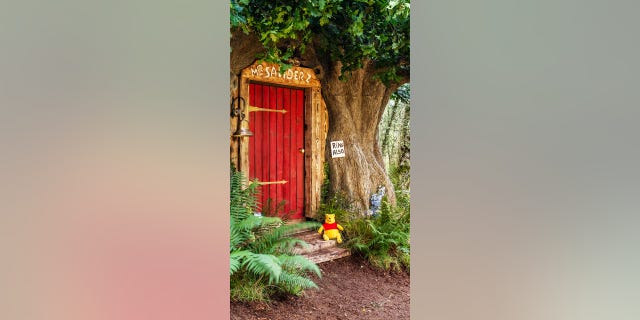 The home, which resembles Pooh’s treehouse, sleeps four guests. For safety reasons, it’s recommended the two beds on the mezzanine level sleep guests ages 6 and up, only. Inside and out, visitors will find memorable touches – including a “Mr. Sanders” sign hanging over the door and honey pots throughout. 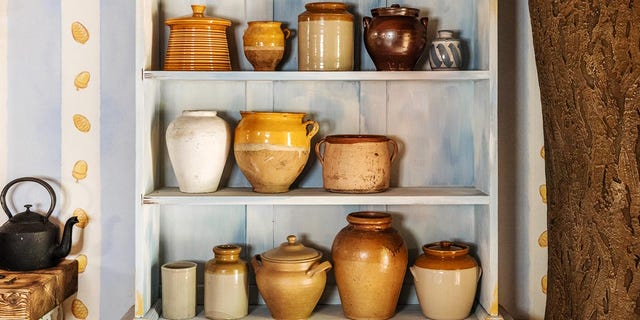