Why do we hang Christmas stockings? The history of the holiday tradition 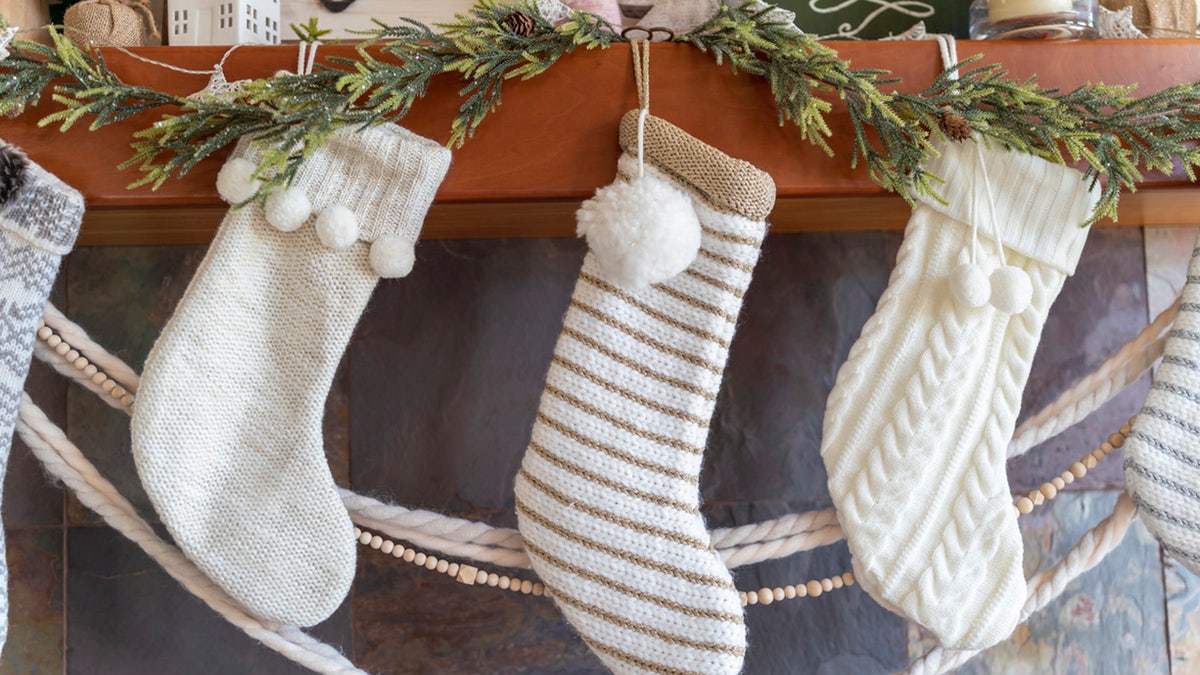 But where exactly does the holiday tradition come from? According to History.com, hanging stockings comes from a legend about Saint Nicholas.

Because of that legend, on Christmas Eve, children in Scandinavia leave their shoes on the hearth, while children in the U.S. and the U.K. leave their stockings on their bedpost or near the fireplace in the hopes that the stockings and shoes will be filled with treats, History.com reported. 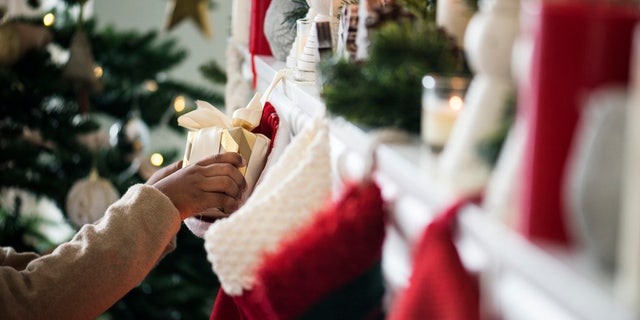 The tradition of hanging stockings reportedly comes from a legend about Saint Nicholas. (iStock)

The tradition of hanging stockings in the U.S. was solidified with the 1823 publication of Clement Clarke Moore’s poem, “A Visit from St. Nicholas,” also known as “The Night Before Christmas.”

At the beginning of the famous poem, Moore writes that on Christmas Eve, “the stockings were hung by the chimney with care, in hopes that St. Nicholas soon would be there.” 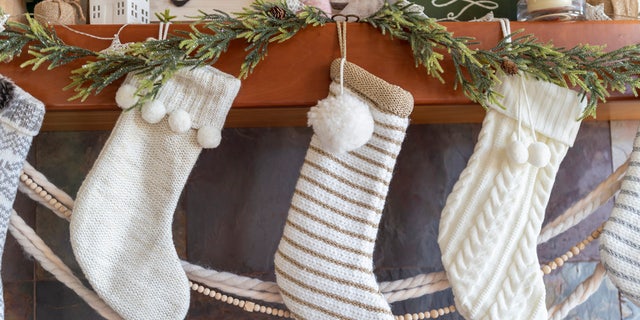 Near the end of the poem, Moore writes that during his visit, St. Nicholas “filled all the stockings.”

Quiz: How well do you know your sandwiches? Try this tasty test of your culinary IQ!