What is human trafficking? 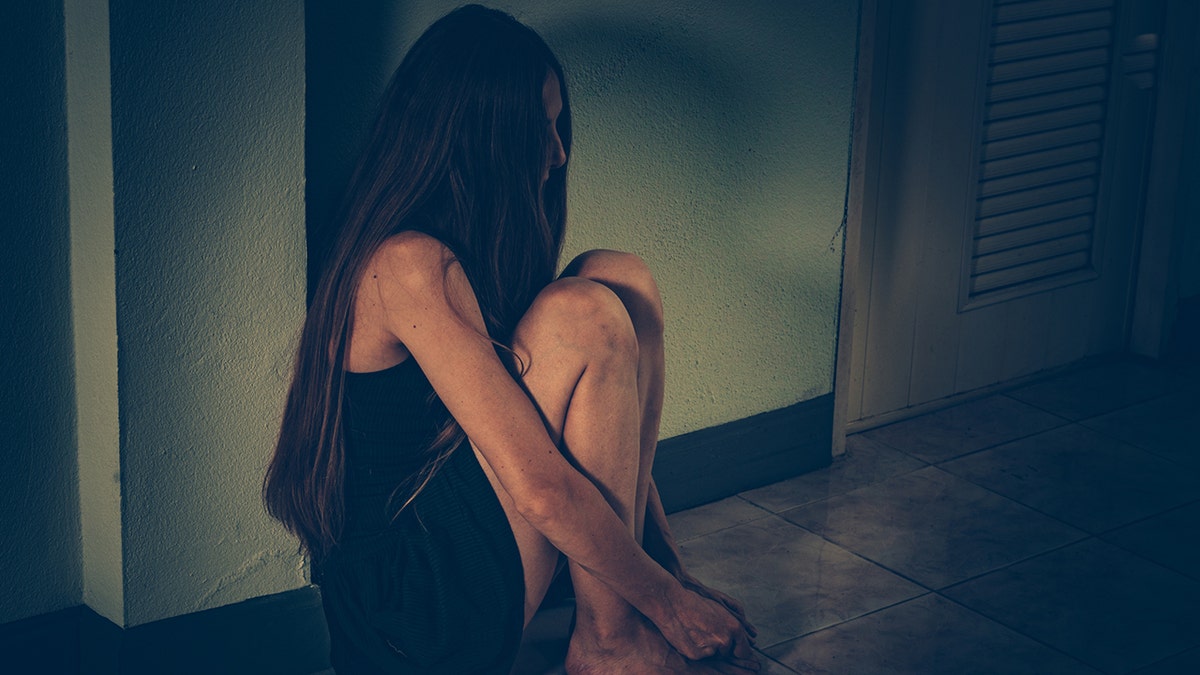 Tuesday, Jan. 11, 2022, is National Human Trafficking Awareness Day — a day first designated by the U.S. Senate more than a dozen years ago to raise awareness about the existence of, and the evils associated with, human trafficking and modern-day slavery.

“Human trafficking is one of the fastest growing criminal enterprises in the world and requires the collaboration of federal, state, and local law enforcement to effectively combat,” former Acting Attorney General Matthew Whitaker told Fox News Digital on Monday evening.

“These challenges are exacerbated by a porous southern border,” Whitaker added. “During my time at the Department of Justice, we leveraged every resource to support victims and hold offenders accountable.” 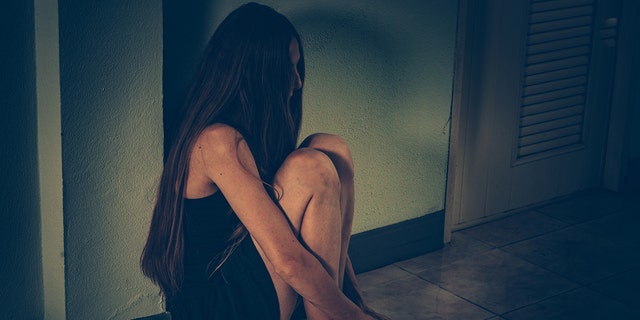 Millions of men, women, and children are trafficked every year around the globe, including in the U.S.
(iStock, File)

What is human trafficking?

Human trafficking is defined by the Department of Homeland Security (DHS) as involving “the use of force, fraud, or coercion to obtain some type of labor or commercial sex act.”

Each year, “millions of men, women, and children are trafficked worldwide — including right here in the United States,” the federal agency also says.

“It can happen in any community and victims can be any age, race, gender, or nationality. In addition, traffickers might use violence, manipulation, or false promises of well-paying jobs or romantic relationships to lure victims into trafficking situations.”

BIDEN ADMIN PLEDGES TO CRACK DOWN ON HUMAN TRAFFICKING

Many people across the country are wearing blue on Jan. 11 and tagging social media posts with #WearBlueDay in an effort to create greater awareness about human trafficking and how to combat it.

Of note: Many people confuse human trafficking with human smuggling.

While human smuggling involves illegally moving a person across a border, from Mexico to the United States, for example — human trafficking involves the illegal exploitation of people regardless of citizenship status.

Human trafficking takes several forms. Anyone can be a victim. 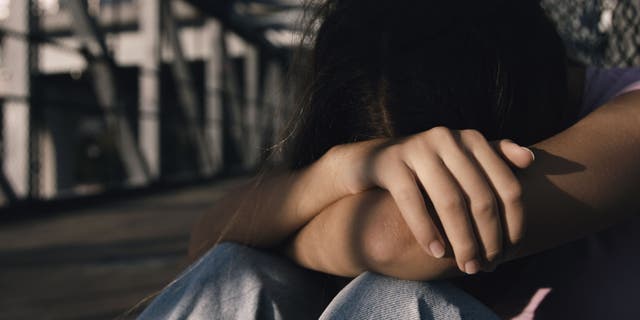 "Traffickers might use violence, manipulation, or false promises of well-paying jobs or romantic relationships to lure victims into [human] trafficking situations," according to the Department of Homeland Security.
(TTF, File)

Common forms of human trafficking include forcing or manipulating victims to:

The forcing of children into sex work is a particularly tragic and horrifying example of human trafficking.

“Sex trafficking is a sub-category of human trafficking, where the ‘work’ consists of commercial sex acts and the victim is a minor or [is] being forced or coerced — sometimes both,” Maggy Krell, a former prosecutor and author of the new book, “Taking Down Backpage,” told Fox News Digital.

“Many survivors have come forward over the years, sharing their own horror stories to insist on dignity and justice for all,” she added. 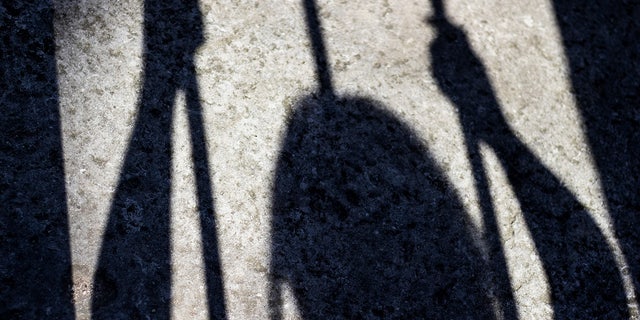 People of all ages — men, women, and children — can be victims of human trafficking. Victims may or may not be physically held against their will.
(iStock, File)

The group also tries to dispel myths about human trafficking and provides statistics and information about this shocking crime.

Human traffickers target both vulnerable citizens and vulnerable non-citizens. Victims may or may not be physically held against their will.

Do you know these human trafficking myths?

Second, victims include adults and men.

Fourth, victims may or may not be physically held against their will.

Whether the victims are children or adults, sex workers or home cleaners, the Blue Campaign encourages people to report suspected human trafficking by using the tip line at 1-866-347-2423.

Earlier this month, President Joe Biden said in a presidential proclamation about National Human Trafficking Prevention Month, “Human trafficking — whether in the form of forced labor, sex trafficking, or other offenses — is an abhorrent abuse of power and a profoundly immoral crime that strikes at the safety, health, and dignity of millions of people worldwide.”

He also said, “We reaffirm our commitment to protect and empower survivors of all forms of human trafficking, to prosecute traffickers, and to bring an end to human trafficking in the United States and around the world.”