Oldest WWII veteran in US dies at 112 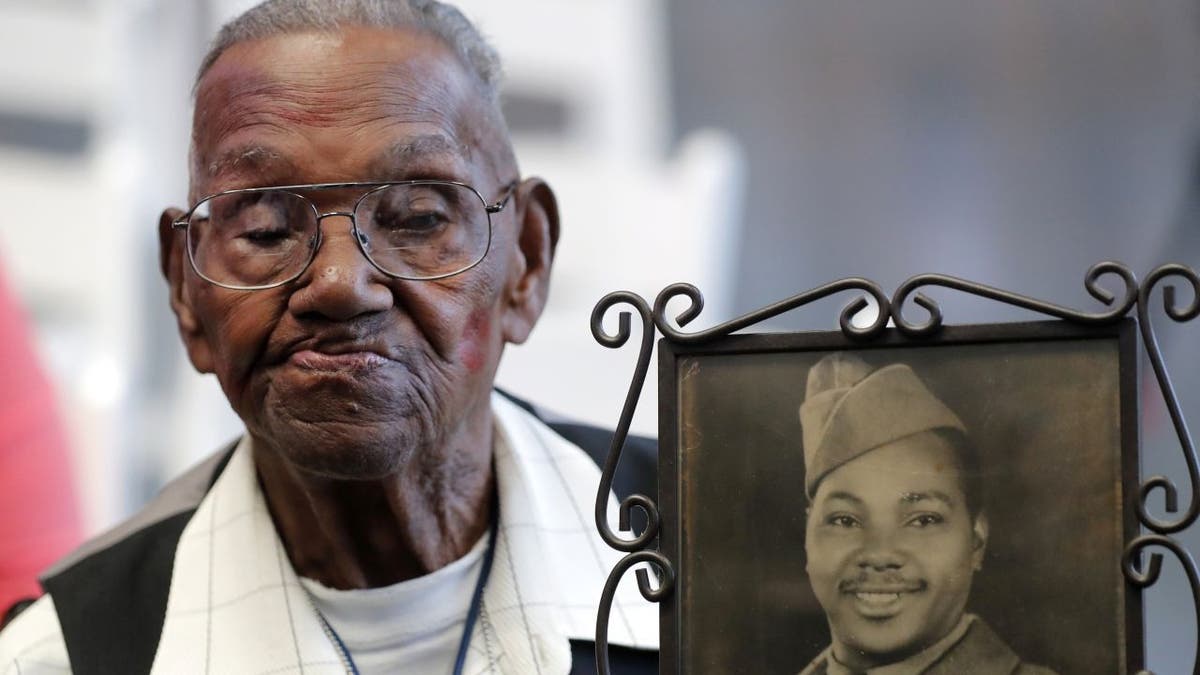 The National WWII Museum confirmed Brooks’ death and announced it to the public on Wednesday, Jan. 5.

“He was a dear friend, who celebrated his birthday with us every year starting in 2014, when he was just a spry 105-year-old,” the museum wrote in a series of heartfelt tweets.

OLDEST US VETERAN OF WWII CELEBRATES HIS 112TH BIRTHDAY

Brooks was born on Sept. 12, 1909, and was one of 15 children, according to a memoriam the museum issued at the time of his death.

In the last two years, Brooks celebrated his birthday with socially distant drive-by parades due to the coronavirus pandemic. 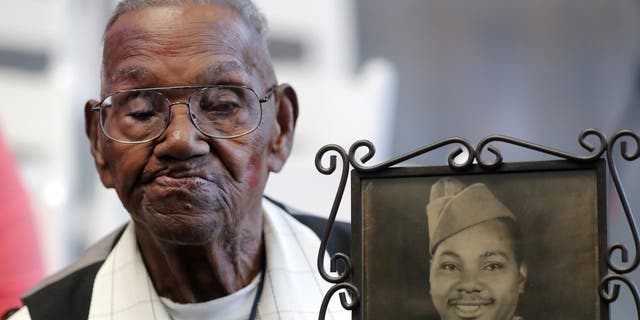 Brooks grew up in Norwood, Louisiana. He was drafted into the U.S. Army in 1940 at the age of 31. As a private, Brooks was assigned to the predominantly African American 91st Engineer Battalion. Throughout WWII, he was stationed in Australia, New Guinea and the Philippines.

Despite the adversity Brooks faced during the Jim Crow era, he rose to the rank of Private 1st Class.

LONDON’S OLDEST WOMAN TURNS 108, SAYS COVID-19 IS ‘NOTHING COMPARED TO WORLD WAR I’

According to a 2014 interview with the National WWII Museum, Brooks said the officers he served under treated him well. He also expressed that he felt fortunate to have been given a service role rather than a combat one.

Following the war, Brooks worked as a forklift operator for 40 years in New Orleans. His wife, Leona Parker Boyd “Lee” Brooks, died in 2008 at the age of 81.

The National WWII Museum’s president and CEO Stephen Watson remembers Brooks as being a kind and faithful man with a good sense of humor.

President Joe Biden issued a formal statement about Brooks’ death, saying, “I’m saddened to learn that Lawrence Brooks — who was the oldest surviving U.S. WWII veteran — has passed. I had the honor of speaking with him last year, and he was truly the best of America. I’m keeping his loved ones in my prayers.”