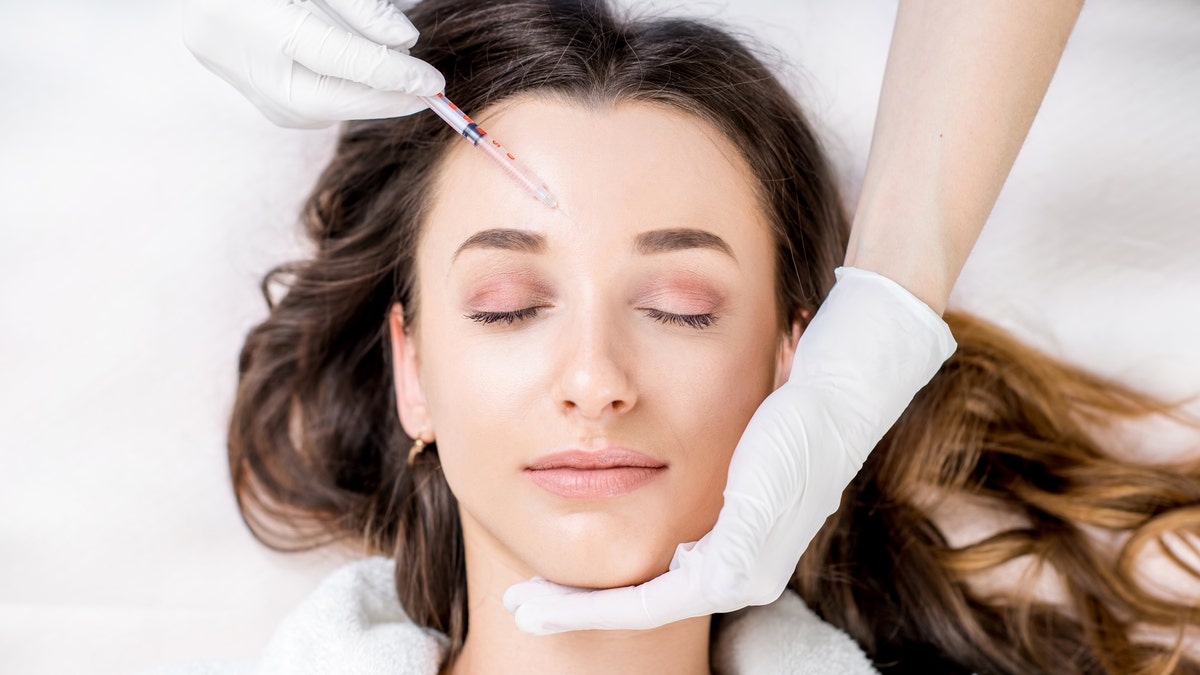 Anti-wrinkle and filler injections are being banned for beauty consumers who are under the age of 18 in the U.K.

The age restriction for the two cosmetic procedures reportedly comes at a time when tens of thousands of teens have undergone treatments to smooth or plump their features, according to the Daily Mail and The Sun.

Starting on Oct. 1, it will become illegal for certified injectors to administer cosmetic muscle paralyzers or fillers on patients who are under 18.

Age verification will also become a requirement before treatment to ensure patients and injectors are complying with the legal act.

HERE ARE THE ‘MOST POPULAR’ COSMETIC PROCEDURES AROUND THE WORLD FOR 2020, SAYS MEDICAL TRAVEL COMPANY

Anti-wrinkle and filler injections are being banned for beauty consumers who are under the age of 18 in the U.K.
(iStock)

Exceptions will exist for doctors who may need to use an injectable for a medical reason. For example, some doctors approve the use of botulinum toxin – the key ingredient in Botox – to ease teeth grinding, jaw clenching and chronic migraines.

Most consumers however seek out these treatments for cosmetic purposes rather than medical, which includes lip, cheek, jaw, chin, nose, forehead, under eye and even body enhancement.

Both The Daily Mail and The Sun report 41,000 injectable procedures were administered on patients under the age of 18 in the U.K. last year.

Nadine Dorries – the minister of state at the Department of Health and Social Care – reportedly voiced her support for the regulation in a statement she provided to the Daily Mail.

CHRISSY TEIGEN EXPLAINS WHY SHE’S GETTING BOTOX DONE WHILE PREGNANT

“Holding back the years is fine once you get to a certain age. But far too many people have been left emotionally and physically scarred after botched cosmetic procedures,” Dorries wrote to the British news outlet. “So we are continuing to work closely with organizations to assess the need for stronger safeguards around potentially harmful cosmetic procedures.”

In recent years, celebrities and social media influencers have come forward to share the adverse effects they’ve had with cosmetic injectables.

Reality TV star Khloe Kardashian admitted she had a negative reaction to a facial filler during a 2016 episode from her show “Kocktails with Khloe.” 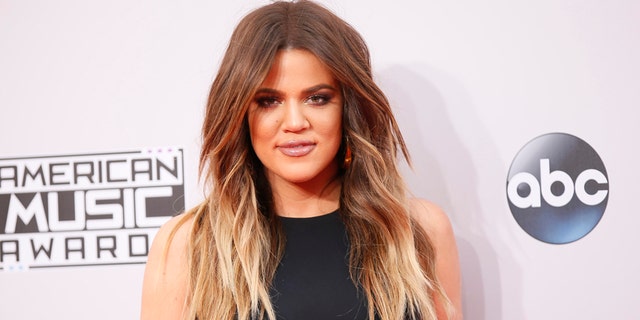 Khloe Kardashian, 37, admitted she had a negative reaction to a facial filler during a 2016 episode from her show "Kocktails with Khloe."
(Reuters)

“I don’t know if it’s Botox or filler. I did one of them and my whole face went numb and I could not make [an expression]. I had to dissolve everything,” she said at the time. “I looked crazy and I still think the effects are like, in there.”

DOCTOR ON IF IT’S SAFE TO GET BOTOX, FILLERS AROUND THE SAME TIME AS CORONAVIRUS VACCINE

Similarly, lifestyle blogger Whitney Buha went viral in March when she showed her followers and the rest of the world that she suffered a severely droopy eyelid after she got Botox injections. She has since recovered from the negative reaction.

Despite some notable figures opening up about the risks that come with injectables, Dorries and other critics believe social media and the rich and famous have contributed to the rising demand for the two non-surgical procedures, especially among teens.

The global facial injectable market size was valued at $13.4 billion in 2020, according to market research estimates from Grand View Research. The firm projects the market will continue to grow by a compound annual growth rate of 8.8% from 2021 to 2028.

How parents should talk to kids about Gabby Petito: Expert weighs in