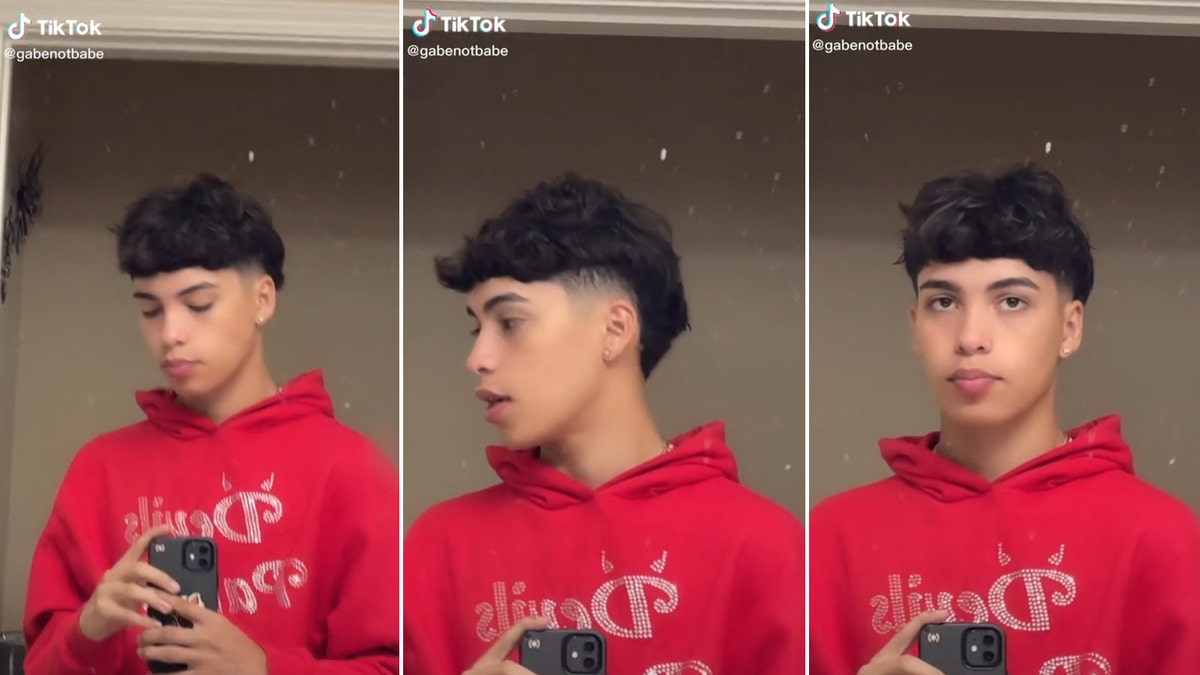 Social media is in mourning TikTok influencer Gabriel Salazar, who reportedly died over the weekend at age 19.

According to friends and family, Salazar died Sunday in a car crash in San Antonio, Texas — although his death has yet to be confirmed, the Sun reported.

The social media sensation — who went by @gabenotbabe on TikTok — was known for posting short humorous lip-sync vids to his page, which has a staggering 1.4 million followers.

‘CREAMY LEMONADE’ TREND IS TAKING OVER TIKTOK: TRY THE RECIPE

“I don’t know what’s real and not real anymore but unfortunately gabe past away on a car crash September 26 we couldn’t believe it the moment we found out [sic],” wrote friend Chris Vazquez on a GoFundMe page dedicated to the TikTok star.

The bereaved buddy added, “Dont really want to get into details because it’s so hard for us to even talk about the pain he went through. Never expected this happen but now you’re watching over us.”

As of Monday afternoon, the fund-raiser had netted nearly $18,000, which will go toward Salazar’s funeral expenses as they’re “too much for his family to afford,” per the page.

San Antonio Police Department, however, told The Post that “no one by that name” was involved in an accident recently.

We “found no one by that name involved in any crashes from this weekend,” PIO Jennifer Saucedo Rodriguez told The Post.

Friends and fans alike were torn up over his loss.

“Rest easy brother,” good pal and frequent TikTok collaborator Ricky Flores wrote on his Instagram page along with a pic of the two during better times. “Words can’t even explain how I feel right now. Man I would do anything to get you back right now bro.”

Another heartbroken fan wrote: “You were literally one of the first guys I saw and followed when I started on TikTok, rest in peace Gabe. I will love you all my life.”

“Please tell me this isn’t real,” said another.

Vazquez described Salazar as someone who “loved his family and was always horsing around with [his] sister and little brother.”

“He was always there with a big hug and smile, and his family will never forget those warm moments,” the devastated friend wrote. “He was so funny with a quiet sense of humor and sarcasm. I cannot believe that I am sitting here writing this.”