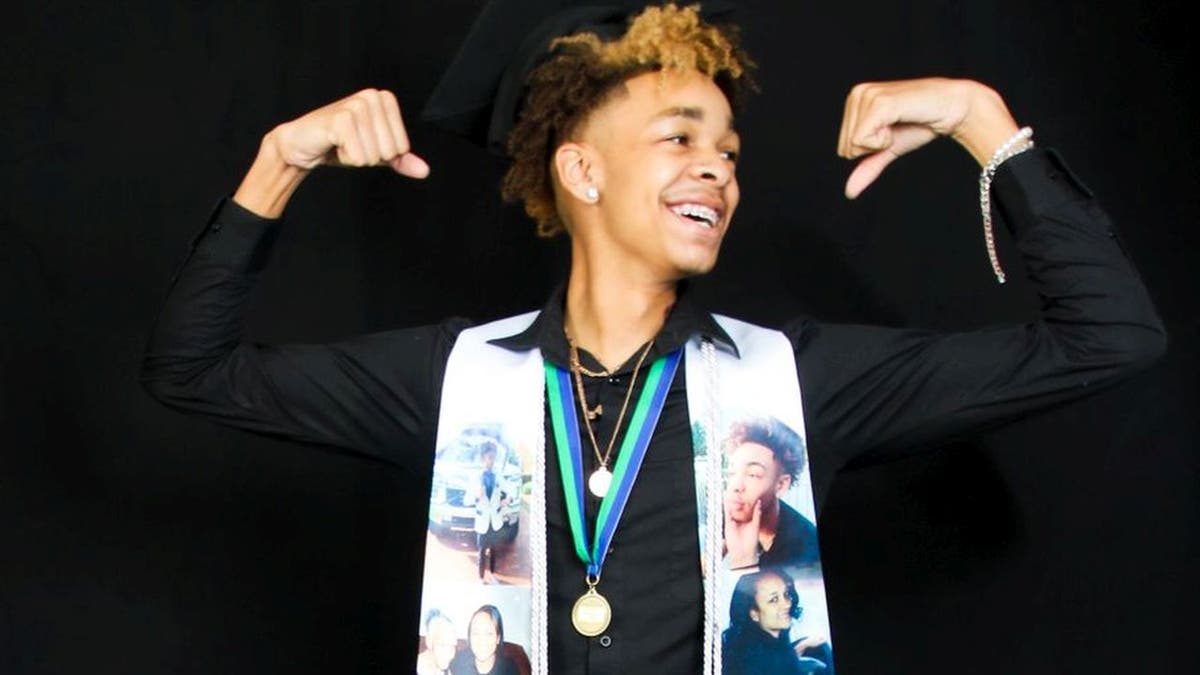 A recent high school graduate found a way to honor his late mother after he earned his diploma nearly a year early.

Kentavius “KJ” Morgan, 17, celebrated his academic achievements and his mother’s life with a one-of-a-kind photo shoot.

His mother, Teresa Colbert, died from cancer on May 12, 2019, which is a day Morgan will never forget because it also landed on Mother’s Day that year, KJ said.

“My mom was my best friend. She was the only thing I had,” KJ told Fox News. “So, when she just passed away like that, it left me hurt.”

SISTERS GET TATTOOS OF DAD’S EMOTIONAL FINAL NOTE: ‘IT HAS BEEN SUCH A GOOD LIFE’

To cope, KJ threw himself into his studies and enrolled in both high school and college classes during his junior year – all while juggling part-time work as a hair braider. 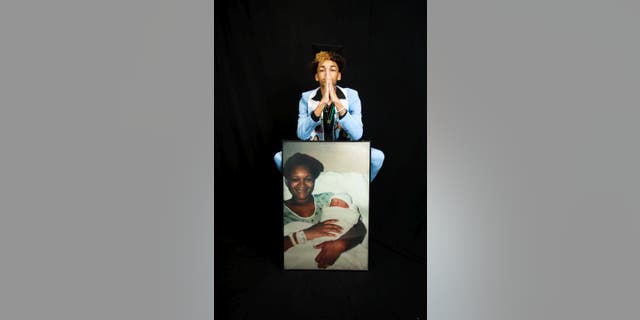 Kentavius "KJ" Morgan, 17, celebrated his academic achievements and his late mother’s life with a one-of-a-kind photo shoot. His mother, Teresa Colbert, died from cancer on May 12, 2019.
(A Blind Vision Studios / Sheenica Smiley)

During regular school days, Morgan attended Northside High School in Warner Robins, Georgia. He’d go on to take college courses through a dual enrollment program at Central Georgia Technical College whenever he had time after school or during winter or summer breaks.

KJ said he earned 26 college credits through the dual enrollment program and he graduated high school in late July, 10 months before he was supposed to.

Instead of the traditional walk across a stage, KJ arranged a photo shoot that included a custom graduation stole and a large printout, both of which featured photographs of his mother.

KJ told Fox News he chose a private photo shoot because he remembers his mother used to say she’d be there to cheer him on.

While taking photos with the stole and printout was an emotional challenge, KJ believes it was the perfect way to show his dedication to his mom.

KJ recalls his mother would always encourage him and his siblings to work hard and be themselves, which are two life lessons he said he’s taken to heart.

“There’s more to life than just a person. You still have to get things done,” he said. “Parent-wise, I feel like all of us can relate to some kind of hurt. And I just want people to realize that when you go through that hurt, you don’t have to use that as an excuse to be down. You can use that as motivation.”

KJ is taking a gap semester to figure out his next steps. The number of college credits he has earned is enough for him to reach sophomore status. 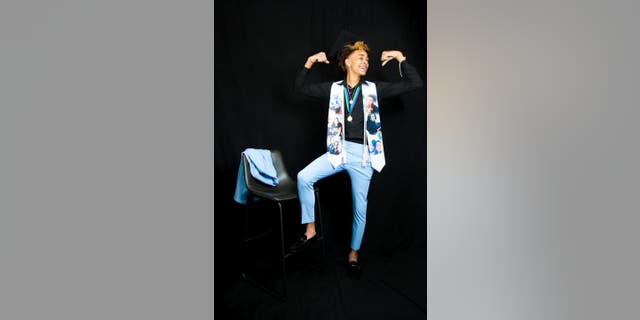 KJ Morgan told FOX News he hopes his story of perseverance helps inspire other teens who are going through a hard time.
(A Blind Vision Studios / Sheenica Smiley)

Potential career opportunities KJ is considering include orthodontistry, fashion design or expanding his hair-braiding business. He’s also not opposed to the idea of social media influencing thanks to his 140,100 TikTok followers.

“There’s just so many things that could work,” KJ shared. “I want to be everything.”