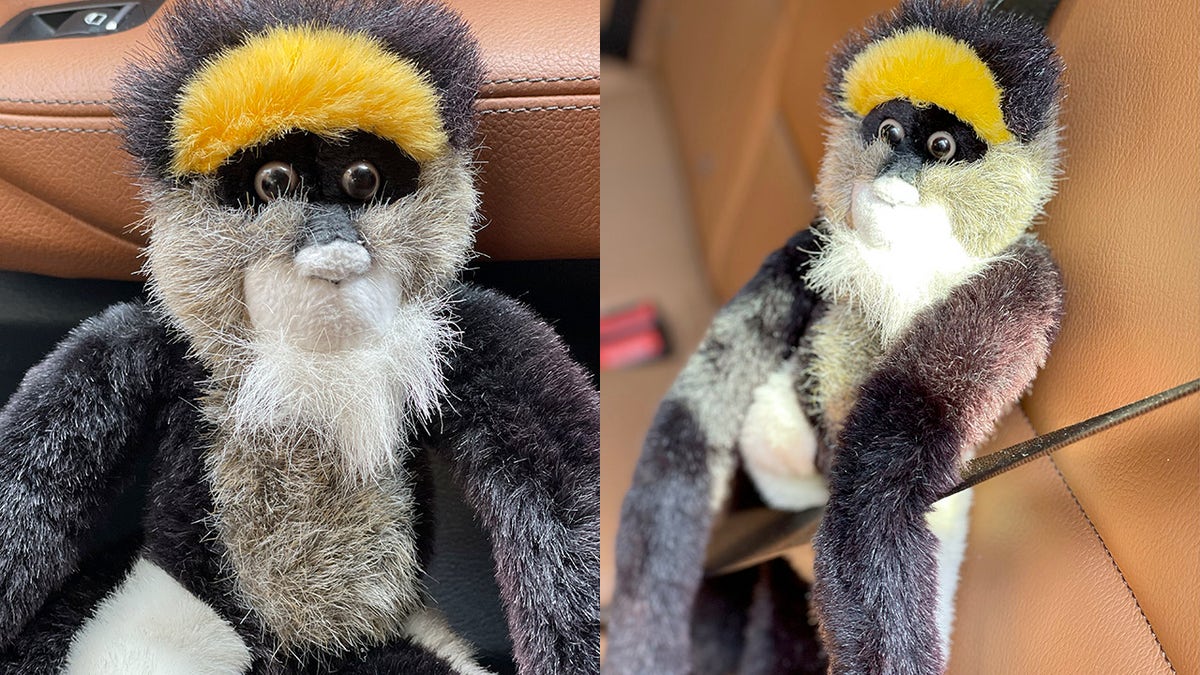 On September 11, 2001, Abe Wachsman had driven to his office in the financial district of New York City. As the horrors of the terrorist attacks unfolded that morning, Wachsman piled strangers in his car to bring them to safety.

Wachsman, along with the three men unknown to him, spotted a family just north of Battery Park on the FDR Drive. He offered them a ride and the couple piled in, along with their toddler. 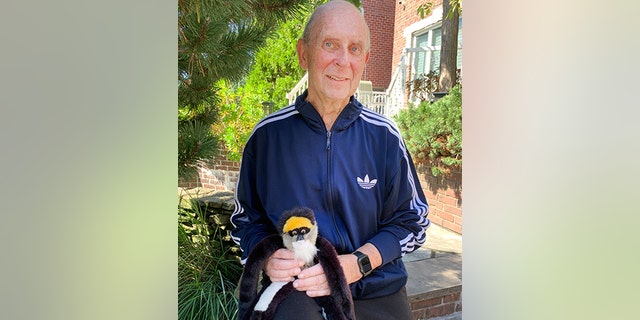 Before returning to his home in Queens, he dropped all his passengers at their requested stops. But he soon realized one had been left behind.

“It wasn’t until I got back home and managed to take a look at what had happened that I noticed the monkey,” Wachsman told Fox News.

Twenty years later and several cars since, the stuffed monkey left behind has been Wachsman’s constant driving companion. Now his daughter, Jessica Wachsman-Selznick, is on a mission to reunite the money with his or her rightful owner – the toddler that today would be in their 20s.

“The 20th anniversary [of the terrorist attacks] got me thinking about it more than I normally would,” Wachsman-Selznick told Fox News. “I regret not having done it long ago.”

Wachsman said he believes the couple was from out of state and that they may have been staying in a hotel in the streets numbering 20s or 30s, possibly in Chelsea.

“I wondered to myself at the time if there was possibly a way of getting this back to the owner,” he said. “I had grandchildren of my own and the thought that a family and their young child would have come to New York on a pleasure trip to have encountered this, and then the child loses her or his toy. It tugged at my heartstrings.”

BABY GETS WOKEN BY HIS PARENTS AND HIS REACTION IS STUNNING

Wachsman told Fox News he made a promise that if it was ever possible, he would give the monkey back to the child who lost it.

On the day Wachsman picked up the family he was driving a black 2001 Lexus SUV.  He told Fox News the car was covered in ashes by the time the family got in the car. He said there was little to no conversation among the passengers and the family requested to be let out along the FDR drive in the 20s streets. He believes they were going to walk to their hotel from there. 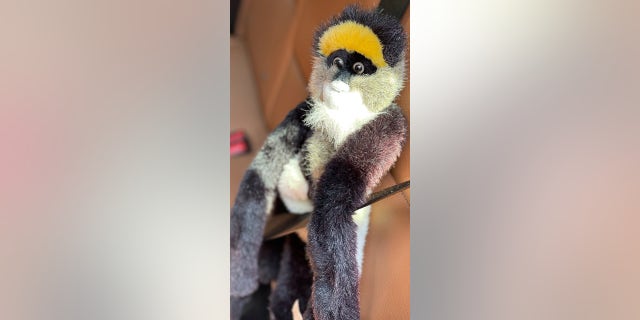 Abe Wachsman, who gave a family a ride to safety on Sept. 11, 2001, searches for the rightful owner of this stuffed animal 20 years later.
(Abe Wachsman)

The “9/11 monkey,” as the toy has come to be called, has been in good care for the last two decades. Wachsman told Fox News he never considered giving it up.

TEACHER EXPLAINS WHY SHE KEPT A DISCONNECTED, ‘OLD SCHOOL LANDLINE PHONE’ MOUNTED TO HER CLASSROOM WALL

“For anybody down the area on 9/11 there are some things that are seared in memory and inextricably part of the experience,” he said. “There was no way I could give up the monkey to anyone but the owner.”

Wachsman-Selznick told Fox News her dad is a “big marshmallow.”

“He would be overjoyed to reunite the monkey with its owner,” she said.