‘Nightmare on Elm Street’ house is listed for $3.25M 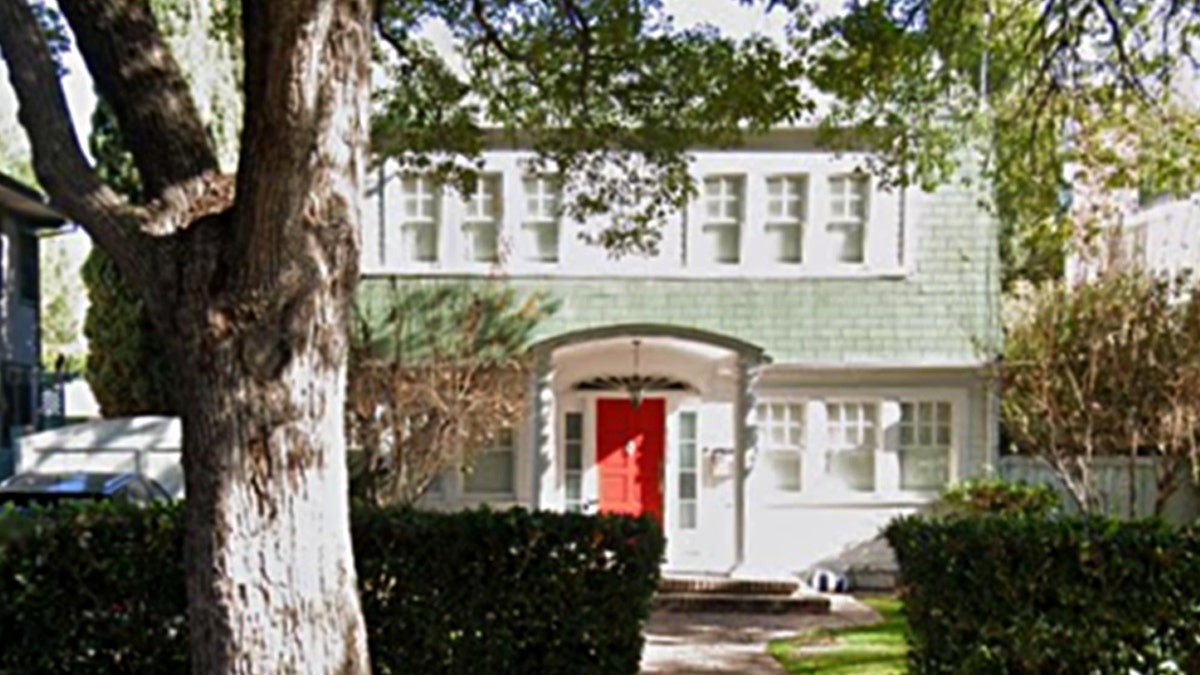 The house from the 1984 slasher film “A Nightmare on Elm Street” has hit the market.

The listing describes the house as a “beautiful Dutch Colonial with a modern twist.” It also notes that “cinephiles will immediately recognize Wes Craven’s iconic Elm Street facade.”

HALLOWEEN HORROR MOVIE HOMES AND THE STORIES BEHIND THEM 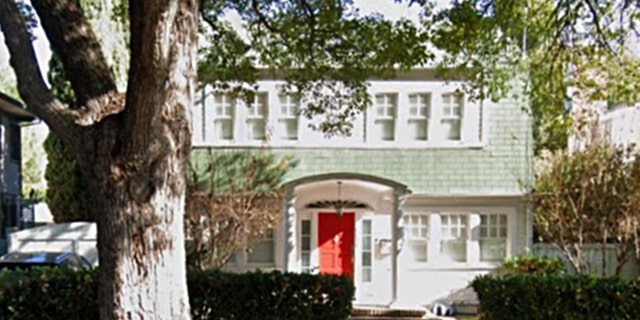 The house from the 1984 slasher film "A Nightmare on Elm Street" has hit the market for $3.25 million.
(Google Maps)

However, there has been one change to the exterior. The front door has been painted black, according to listing photos. In the film, the front door is red.

According to the Los Angeles Times, if people who want to make an offer on the house have to submit it by midnight on Halloween.

The house has two stories, an open, retro-modern kitchen, bathrooms adjoining each bedroom and “multiple work from home options,” the listing says.

The house – which was built in 1919 – is 2,700 square feet and sits on .16 acres of land, which includes a backyard with a pool and citrus trees, according to the listing, held by Heather T. Roy and Learka Bosnak with Douglas Elliman.

The LA Times reported that the house was previously bought in 2013 by director Lorene Scafaria for $2.1 million. 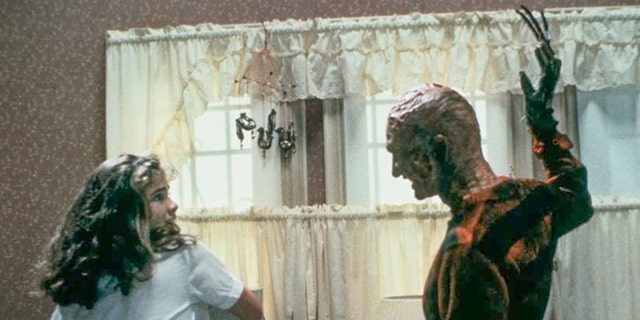