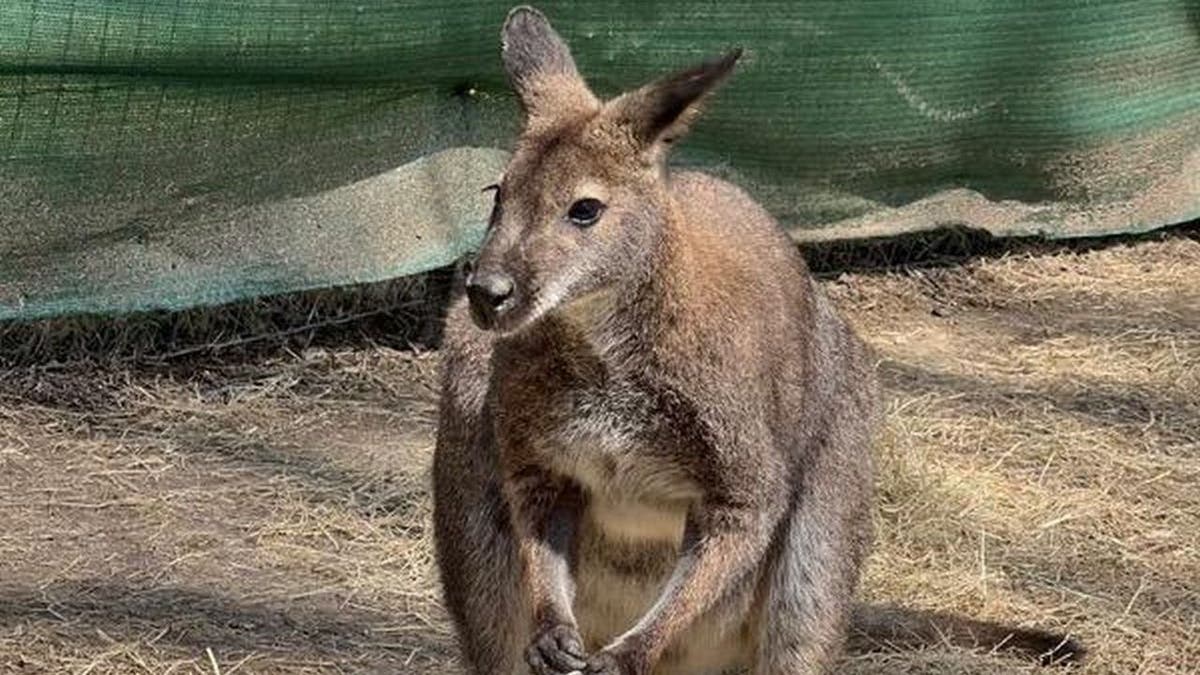 A missing wallaby in Tennessee has been found in the very zoo where it resides after a storm covered up the animal’s momentary escape.

The Memphis Zoo announced it found its “wandering wallaby” hopping around a service yard near the zoo’s Rainbow Lake on Friday, April 15.

“Zookeepers spotted new wallaby tracks this morning, which led them to him,” the Memphis Zoo tweeted. “The wallaby is back with his group at the hospital under observation and will be examined by our senior vet.”

“It was an area right behind the exhibit,” Faulk said, describing the area where Honey Bunch was found.

She noted the area “had been searched multiple times” in the 36 hours he went missing. 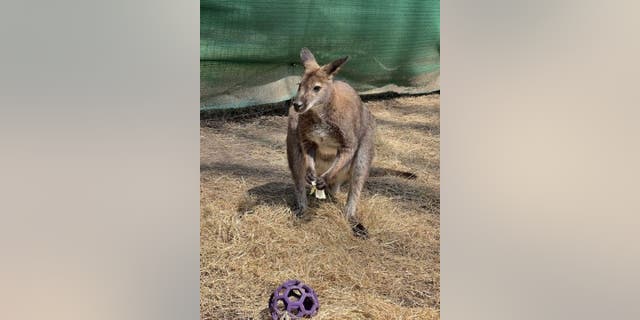 Honey Bunch had been “camouflaged really well” while he hid under a bush, Faulk said.

“We suspect he was there the whole time,” she continued.

It’s currently not known how Honey Bunch escaped his enclosure.

The young marsupial had been moved from the KangaZoo exhibit Wednesday night when a storm flooded one of the exhibit’s creeks.

Animals from the KangaZoo exhibit were temporarily moved to the zoo’s animal hospital, according to the Associated Press. 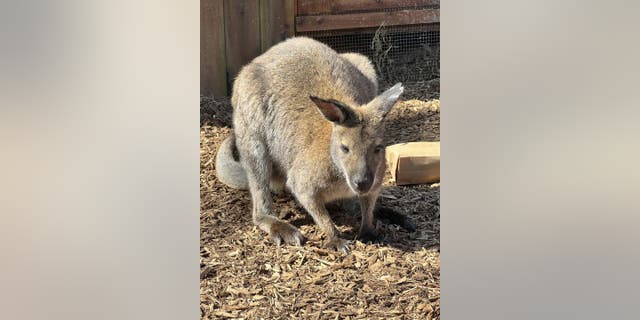 Honey Bunch the wallaby was found on Memphis Zoo property in a service yard near the zoo’s Rainbow Lake on Friday, April 15, 2022.
(Memphis Zoo via AP)

Severe flooding and wind gusts of up to 70 mph blew through the Tennessee city and surrounding areas on Wednesday, April 13, FOX 13 Memphis reported.

Honey Bunch is the largest of the four wallabies the Memphis Zoo houses.

Wallabies are considered a “middle-sized” marsupial mammal that belongs to the same animal group that kangaroos belong to — macropodidae, according to Britannica.

Wallabies are chiefly found in Australia, but some can be found in New Guinea as well.

Cortney Moore is an associate lifestyle writer/producer for Fox News Digital. Story tips can be sent on Twitter at @CortneyMoore716.