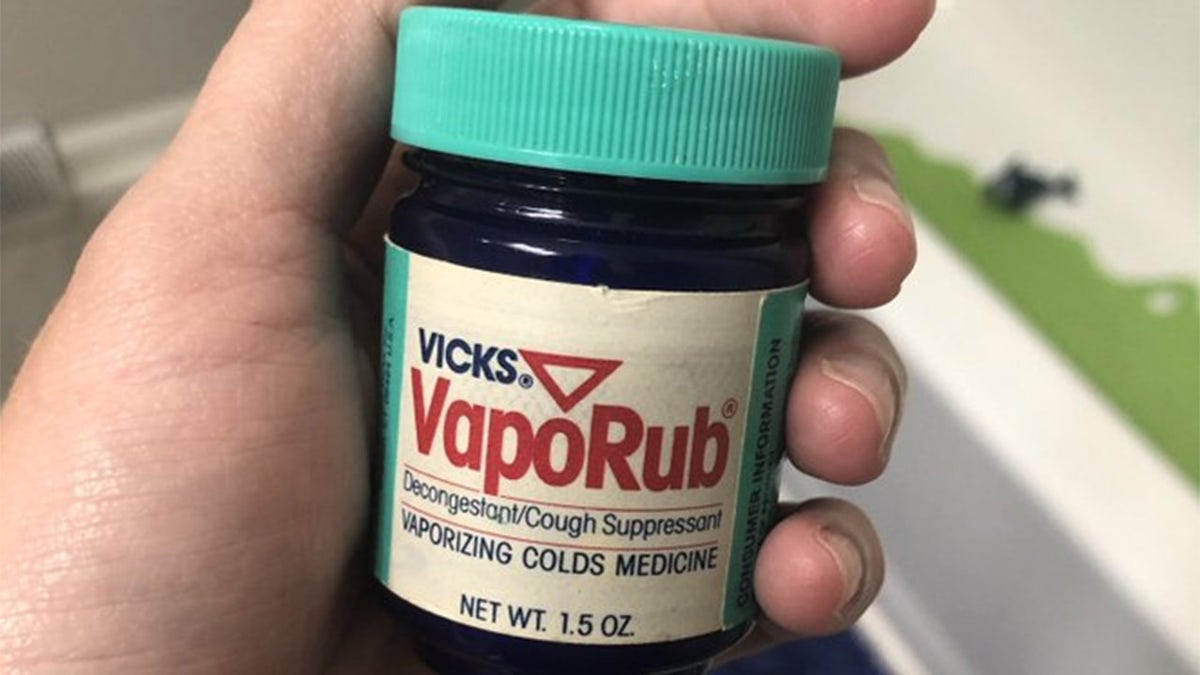 A mom’s tweet is sparking feelings of nostalgia after she claimed to have used Vicks VapoRub that expired 34 years ago on her son who recently got sick.

On Sunday, Heather Chacon, an assistant professor of English at Greensboro College in Greensboro, North Carolina shared a picture of the jar, which she said her mother had used on her when she was a child.

“My son has been sick (not Covid) and shout out to my mom, who loaned us the SAME pot of Vicks she used to use on me growing up,” Chacon wrote, adding: “Expiration day 1-87.”

In a follow up tweet, Chacon wrote: “Rest assured I did use this and it did indeed help. Vintage Vicks for the win.”

“He said it felt tingly, but that was also the first night he didn’t wake up because his nose was too clogged to breathe,” she said.

She added that the rub “still smelled just as effective and comforting as it did way back in the 80s.”

Since she posted on Sunday, Chacon’s original tweet has been hearted more than 330,000 times and re-tweeted more than 25,000 times.

The tweet also inspired more than 4,800 replies, with many people showing off their own “vintage” remedies from their medicine cabinets.

Though she had no idea her tweet would go viral, Chacon said she appreciated all the nostalgic responses.

“I just thought it was wonderful to see so many people reply with warm memories and nice things to say,” she told Fox. “With Covid and everything, actual good cheer seems in short supply.”

She also said it was “really neat to see how many people in different parts of the world swear by the product and its potent smell.” 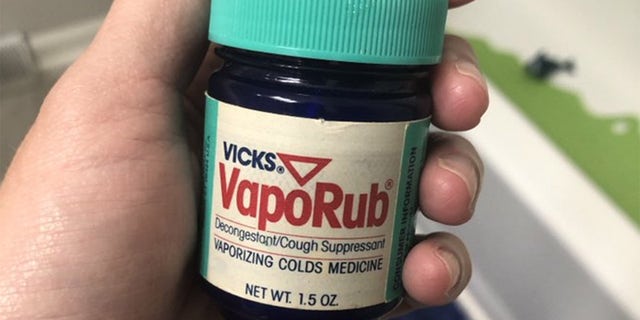 On Sunday, Heather Chacon tweeted a picture of the jar of Vicks VapoRub, which she said her mother had used on her when she was a child. According to Chacon’s tweet, the product expired in 1987, but it still helped her son who was recently sick.
(Courtesy of Heather Chacon)

One woman tweeted a picture of several medication bottles that looked quite old including a bottle of aspirin, a bottle of anti-gas medication Maalox Plus, Bayer, topical antiseptic Mercurochrome, cold sore treatment Campho-Phenique and itch remedy Calamine Lotion.

“When the pandemic hit, I decided to fully stock our bathroom medicine cabinet,” the Twitter user wrote. “We needed an upgrade from a single box of bandaids & tube of Neosporin in my night table drawer.”

She added: “When I opened the medicine cabinet, this is what I found. I kept the mercurochrome, replaced the rest.”

Another Twitter user took a picture of another itch remedy, Caladryl lotion, which she said she still has from her childhood.

“I see your Vicks Vaporub and will raise you an expired bottle of Caladryl calamine lotion that works like a charm,” the Twitter user wrote. “This went from my childhood home, to college with me, and now to adulthood married with kids.”

Meanwhile, Twitter user David Rubinoff tweeted about his mother-in-law’s expired Merthiolate antiseptic, which expired in September 1982, according to pictures he posted.

“Small bike crash last fall…mother in law gave me this..” he tweeted.

After your mom or grandma got finished rubbing you down with that Vicks on your chest and a lil bit under your nose now you sitting on the couch watching the stories and The Price is Right the good old days pic.twitter.com/E9O30R12F1

The Vicks VapoRub brand responded to Chacon’s tweet by urging her to not use the expired product.

“Heather, we’re sorry your son is sick, and hope he’s feeling better soon,” the brand tweeted. “The safety of your family is very important to us, and while we appreciate your mom’s confidence in VapoRub, we recommend that you don’t use an expired product. Please send us a DM with any questions.”

The brand later showed off its own “vintage” salve, but again recommended against using expired products.

“Well we’ve got the 1894 bottle in our cabinet. (But note—you should not use expired VapoRub, no matter who it came from),” Vicks VapoRub tweeted.

Chacon told Fox that she was especially interested in the vintage bottle that Vicks shared on Twitter.

“That was really cool, especially because part of the research I do as a professor focuses on nineteenth-century medicine,”she said.

Thankfully, Chacon’s son is now on the mend.

“He is nearly 100% now,” Chacon said. “It was a regular cold, lots of sniffles and tissues used. But he is a fun and healthy boy, so he recovered pretty well and quickly.”

“I love his attitude,” she added. “He thinks the tweet numbers are hilarious and told me last night that I am famous.”