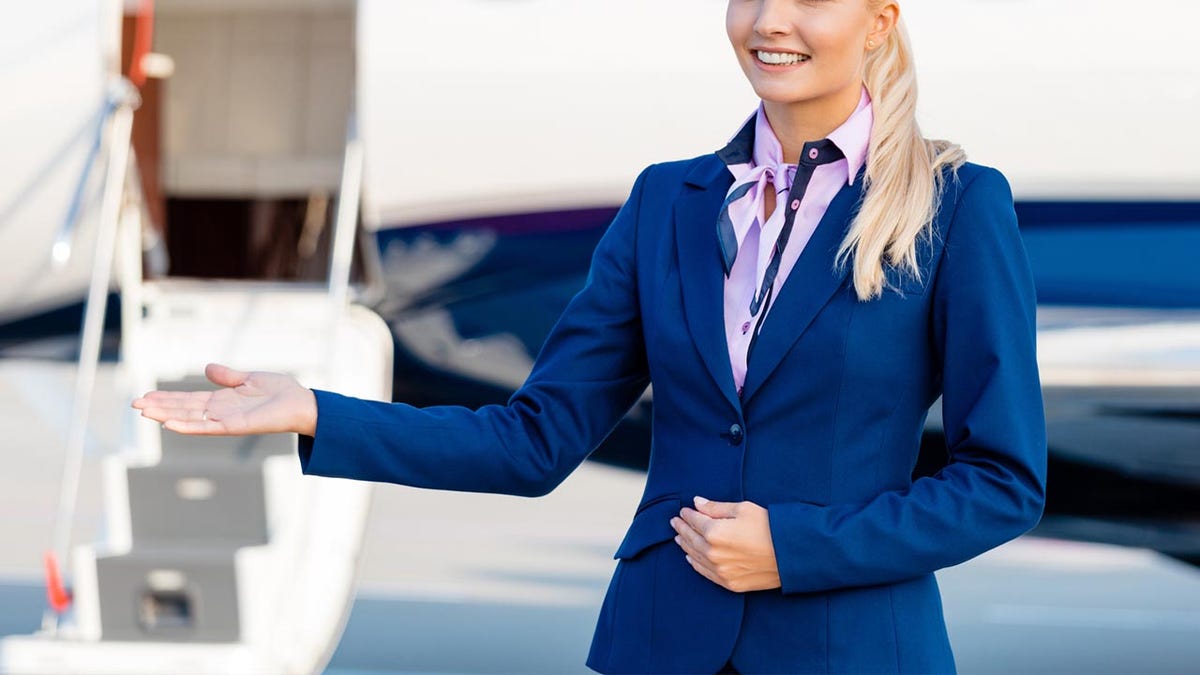 Getting bumped up to first-class is always a nice feeling, but one airline professional says there are three ways you can boost your odds.

Flight attendant and content creator who goes by the name Cierra Mistt shared two viral videos on TikTok explaining how airline passengers can snag seat upgrades when they board a plane.

“One of the easiest ways to get free upgrades is to literally just be nice to your gate agent and flight attendant,” Mistt said in her first video, which she posted on Aug. 8.

She went on, “The miracles we can work when we’re given some Starbucks or a bag of chocolates – especially during those long days when we have back-to-back flights and don’t even have time to get some food.”

The second way passengers can try to up their chance of scoring a first-class upgrade is by booking a tail seat, she said.

According to Mistt, most aircrafts are “tail heavy,” so flight attendants sometimes have to move passengers for “weight and balances purposes” if a flight isn’t fully booked. When these seating rearrangements happen, passengers who are seated in the back are usually moved upfront.

Last but not least, Mistt said airline passengers can ask for an upgrade directly if their flight has been overbooked.

“The majority of airlines are overbooking every single flight that they have. I’m not talking about one to two seats, I’m talking about 10 to 30 seats that have been oversold,” Mistt explained in her Aug. 27 update. “If everyone does show up, including the extra passengers who were oversold the tickets, the airline has no choice but to financially compensate.”

Instead of accepting an airline voucher, Mistt said impacted passengers can ask for an upgrade to first-class, cash or other incentives like drinks, dinners, overnight hotel stays.

These financial compensations can go up to $5,000, according to Mistt.

Mistt did not immediately respond to Fox News’ request for comment.

Both videos have reached more than six million views combined, and thousands of commenters have chimed in about Mistt’s flight upgrade tips.

Some TikTok users weren’t too keen on Mistt’s coffee or chocolate tip, but most agreed that being nice should be an easy thing to do, whether an upgrade is included or not. Other TikTok users showed appreciation for any flight upgrade hacks they can get.

Multiple self-described airline professionals have argued that these tips don’t work or are misleading, but Mistt has issued a disclaimer in the comments section stating “these [aren’t’] guaranteed to work; these are ways that I have known to work.”