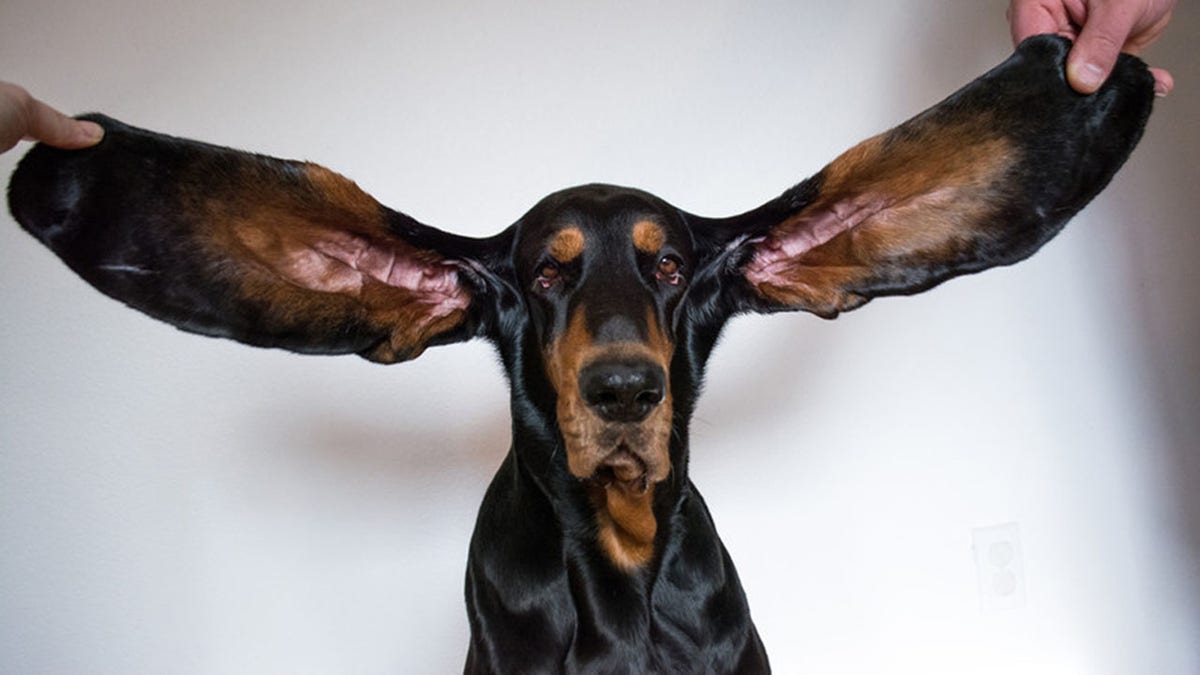 This dog can definitely hear it when people say he’s a good boy.

Sometimes, all it takes to set a Guinness World Record is to have a unique feature. For example, a dog named Lou recently earned his spot in the record book for having the longest ears on a living dog. 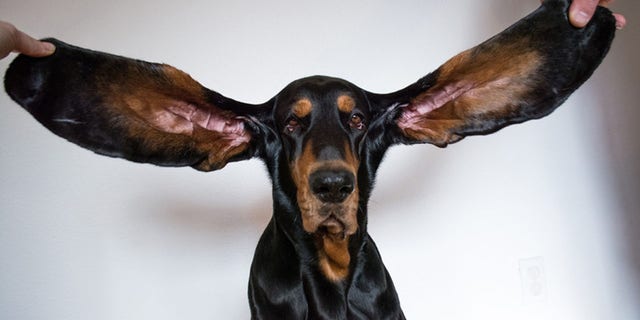 Lou’s owner, Paige, told Guinness that she’s always known his ears were longer than average. According to a press release from the record-keeping organization, Paige only decided to measure them during the pandemic.

“Lou is a black and tan coonhound, and all of them should have ears that extend at least to the tip of their nose,” Paige, a veterinary technician, explained. “All black and tan coonhounds have beautiful long ears, some are just longer than others. Their long ears drag on the ground and stir up scents when they are tracking out in the field. It makes them great at following long, very old or ‘cold’ tracks that other breeds of dog may not pick up on.”

Paige said that while Lou’s ears are extraordinarily long, they don’t require much more cleaning than those of a normal dog. During the winter, however, she does wrap them in an ear-warmer to keep them from dragging in the snow.

“People always have questions about the breed. Coonhounds are not very common in this region so I get the opportunity to educate a lot of people on the breed,” Paige said. “Of course everyone wants to touch the ears, they’re very easy to fall in love with with just one sighting.”