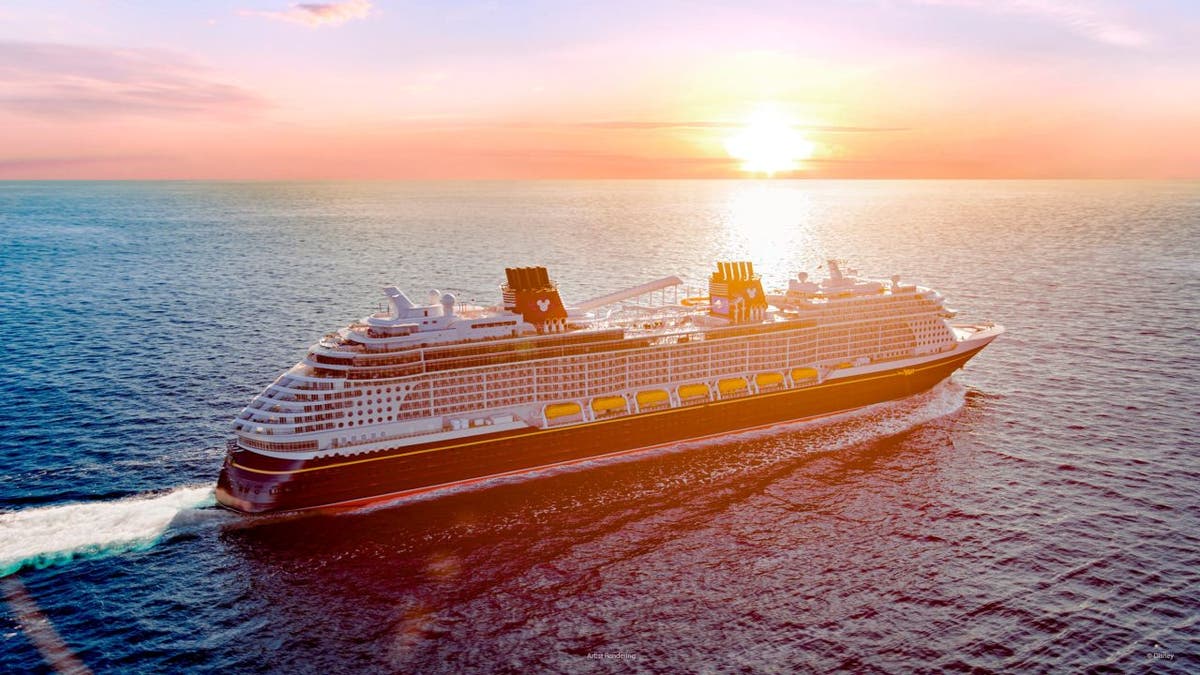 When the summer of 2022 arrives, so will the debut of Disney Cruise Line’s latest addition to its fleet: the Disney Wish.

The cruise line announced today two brand-new experiences for kids onboard the ship:  Star Wars: Cargo Bay and Mickey and Minnie Captain’s Deck. Both will debut in the Oceaneer Club, the club for kids ages 3-12.

Star Wars: Cargo Bay is an immersive experience that will “place kids in the important role of creature handlers as they learn to manage a mischievous menagerie of exotic beings from across the galaxy, including a porg, Loth-cat, worrt and more,” according to the cruise line.  Throughout the cruise, participating kids will use augmented reality-enabled datapads to track and study the creatures on a series of special assignments. When things go awry, Disney Cruise Line said, “they’ll need to call on the expertise of Rey and Chewbacca — and even channel the Force — to secure the ship from destruction.”

For the youngest cruisers, Mickey and Minnie Captain’s Deck is the latest from the Disney Wish.

The nautical playground is “inspired by the colors, icons and magic of Disney Cruise Line,” DCL said. “This brand-new space will be filled with an array of maritime-themed physical and sensory-style games and activities, such as pipe slides and crawl-throughs, ship’s wheels, “busy boxes” fashioned as ship controls and cushy life preserver seating areas.” 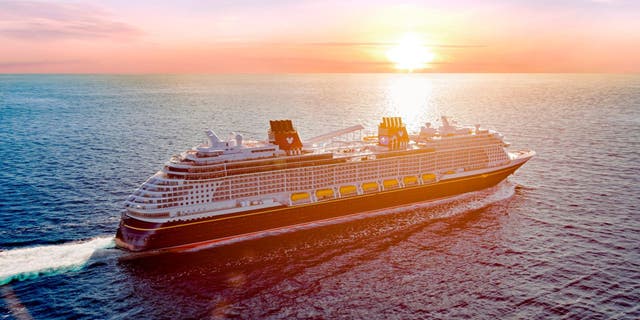 When the summer of 2022 arrives, so will the debut of Disney Cruise Line’s latest addition to its fleet: the Disney Wish.
(Disney)

“We’re combining renowned Disney entertainment, expertly developed programming and imaginative storytelling to put kids in the center of their own adventures right alongside some of Disney’s most beloved characters, like Mickey Mouse, Chewbacca, Black Panther, Rapunzel, Belle, Anna and Elsa, and more,” Urry said.